The Senegalese government has embarked on an ambitious project to build a futuristic city in the west African nation with a rich French colonial heritage and a population of close to 17 million. According to the government plans, by 2035 the futuristic city of Diamniadio should have risen next door from the old, worn-out Diamniadio township, and, according to the plan, be the most modern urban center Senegal has ever seen.  It’s the biggest project of president Macky Sall’s Emerging Senegal Plan, an ambitious set of initiatives “aiming at getting Senegal onto the road to development by . . . 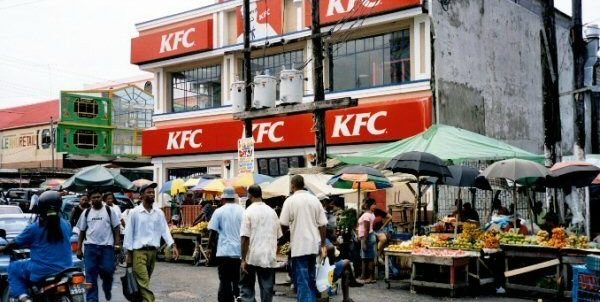 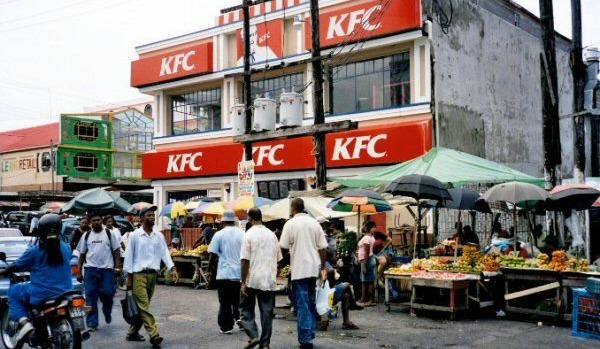 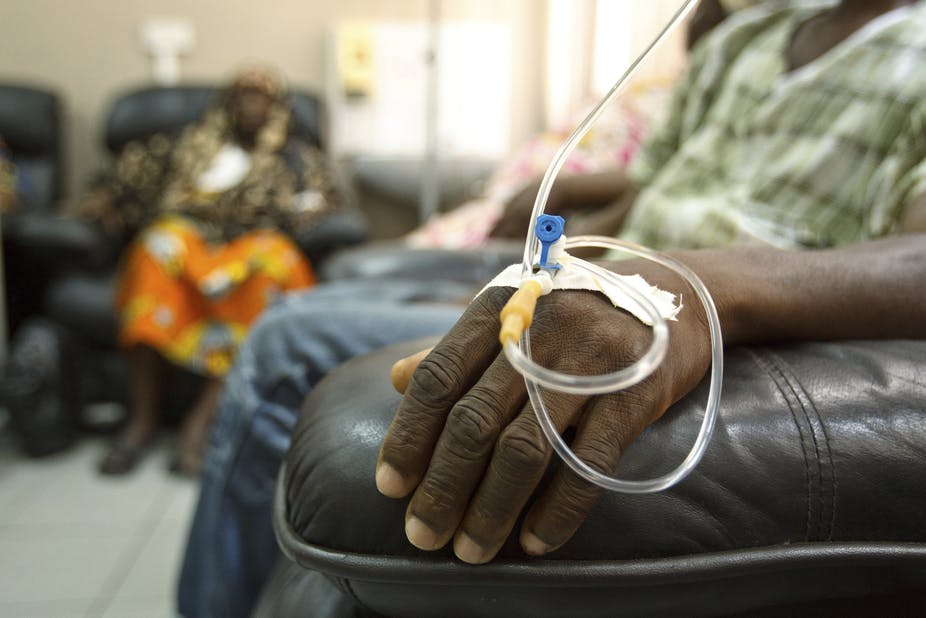 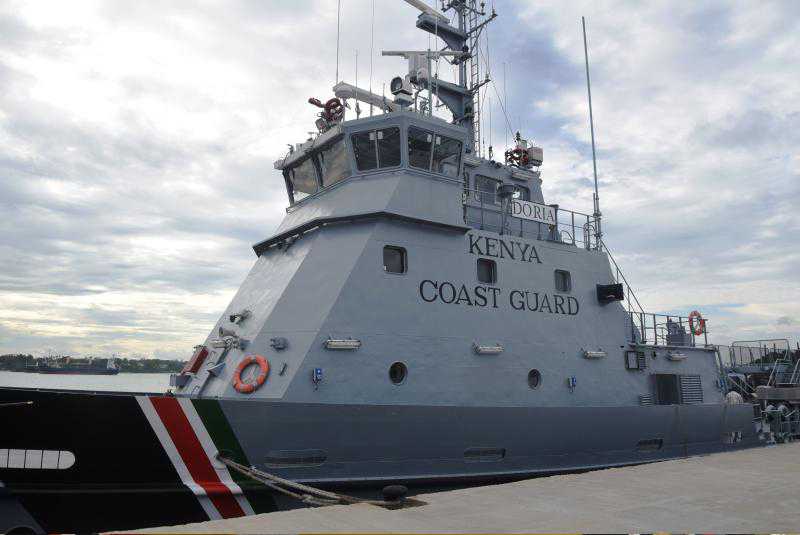 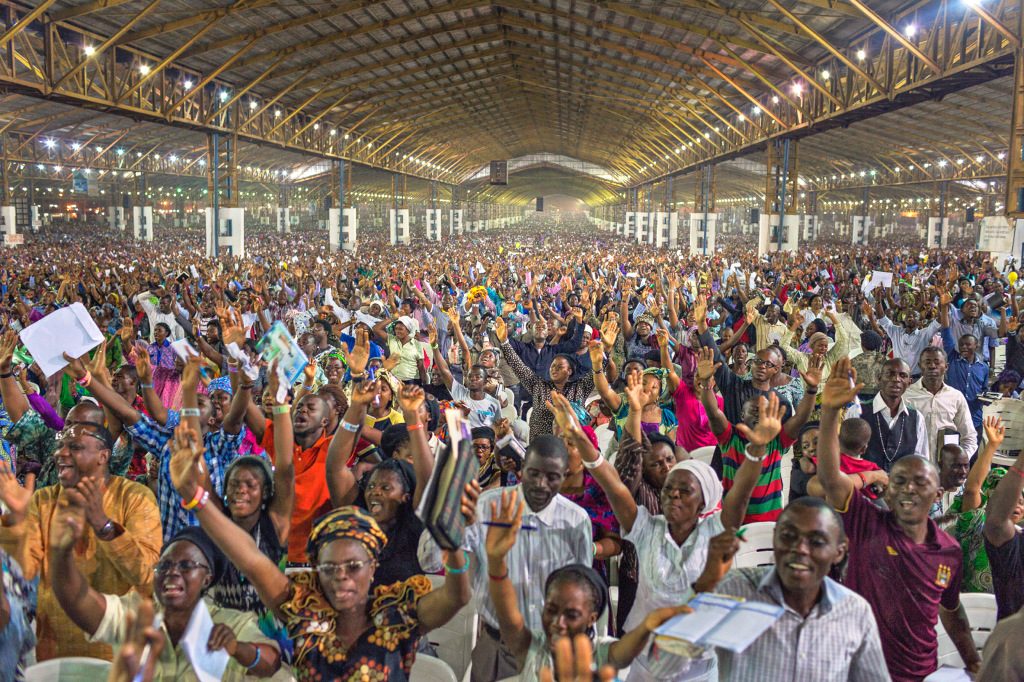