Liberia’s elections board recently certified former international football star George Weah as the winner of the nation’s presidential election, following a tally of all results.

In the West African country’s first democratic transfer of power after two devastating civil wars, Weah beat Vice President Joseph Boakai in Thursday’s run-off vote, gaining 61.5 percent of the ballot against 38.5 percent for his rival and winning in 14 of Liberia’s 15 counties. Weah’s CDC party won a total of 732,185 votes against Boakai’s Unity party, which garnered 457,579. 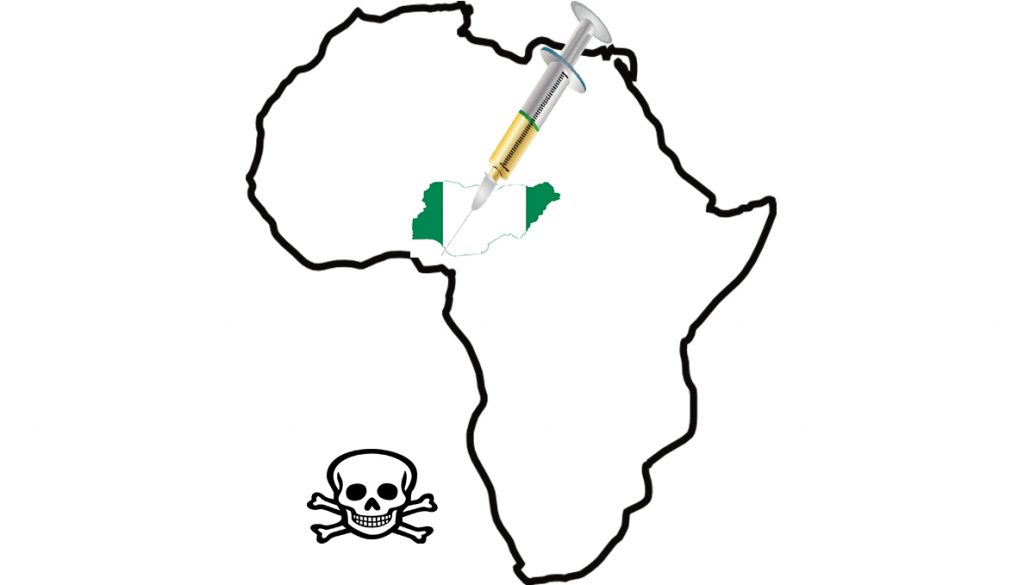 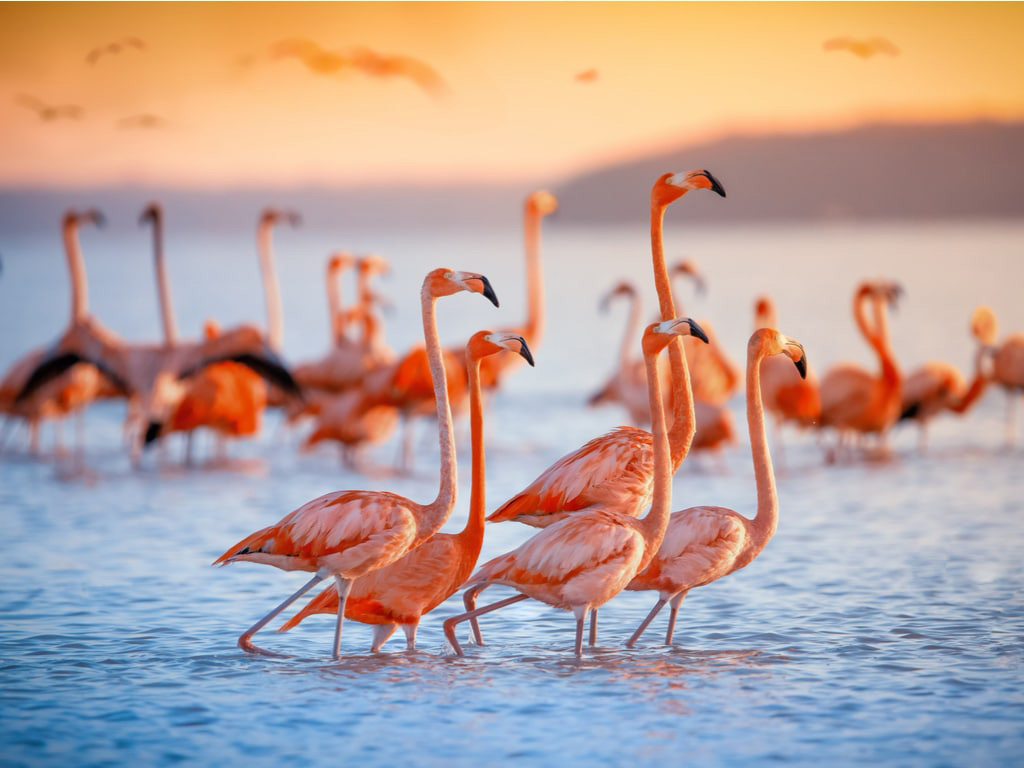 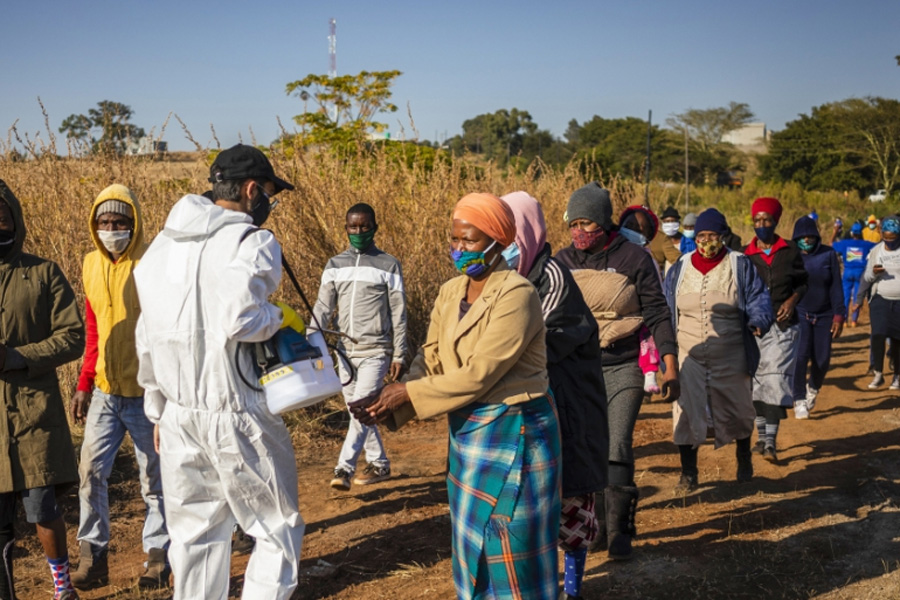 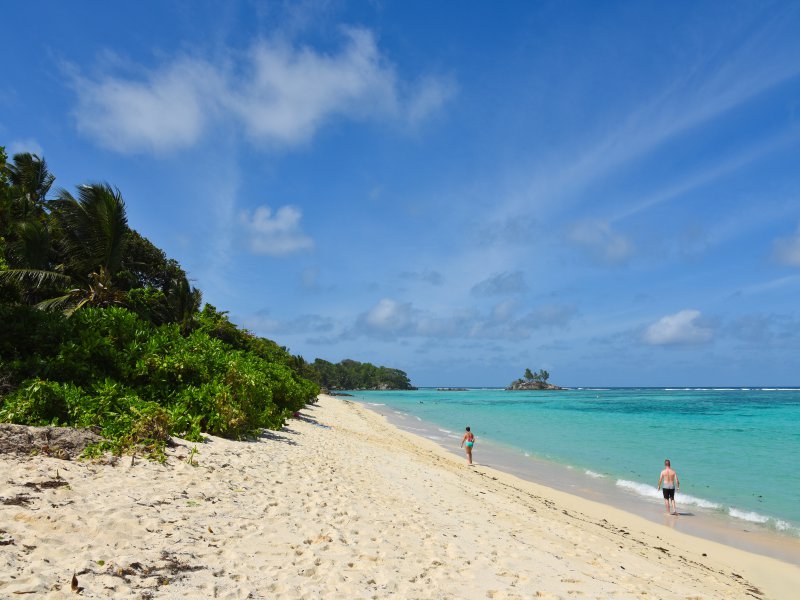 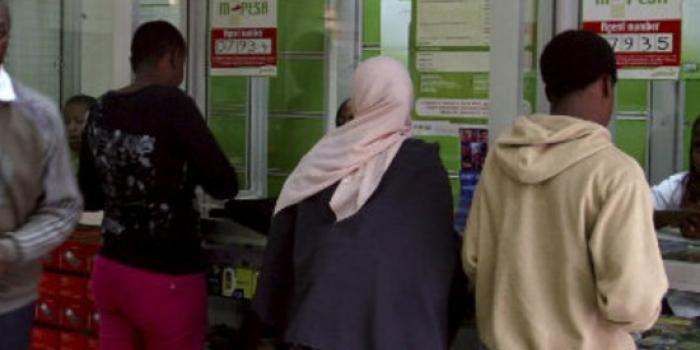