The East African nations, Kenya, Uganda and Tanzania are endowed with great tourist attraction, key among them, Wildlife in natural habitats and game reserves traversing across borders of the the three nations. Kenya, for instance, is a country of diverse rich habitat. The East African nation ranks high in terms of biodiversity. It is considered one of the world's mega diverse countries with a valued wildlife heritage similar to that of Brazil, Indonesia, Congo, Madagascar, Tanzania and South. Africa.

Kenya boasts some 16 major wildlife reserves and parks, some of the most compelling to the . . . 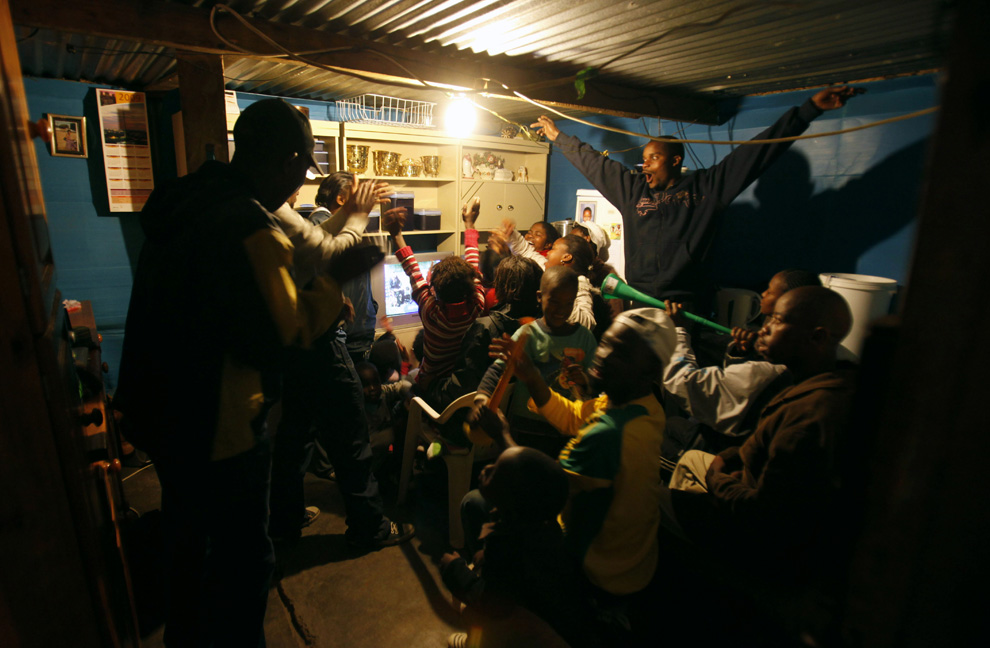