Trade between African countries has the greatest potential for building sustainable economic development and integration, says African Economic Outlook 2017, a flagship report of the African Development Bank released in Ahmedabad on Day 1 of its 52ndAnnual meetings in India. Citing data produced by its economists and peer institutions, the report said trade among African countries expanded from 10% in 2000 to about 16% in 2014, reflecting the continent’s recent economic upturns. Africa’s GDP and its internal trade expanded fourfold over the past two decades, according to the report, which suggests that that intra-African trade is more . . .

SAVOURING A REFRESHING TASTE OF HOME MADE COCKTAILS

SAVOURING A REFRESHING TASTE OF HOME MADE COCKTAILS 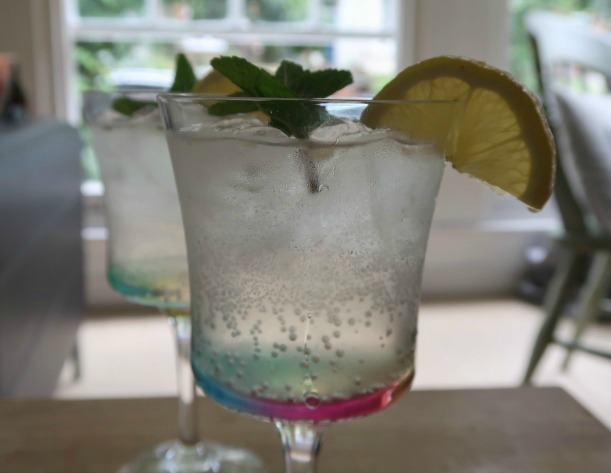 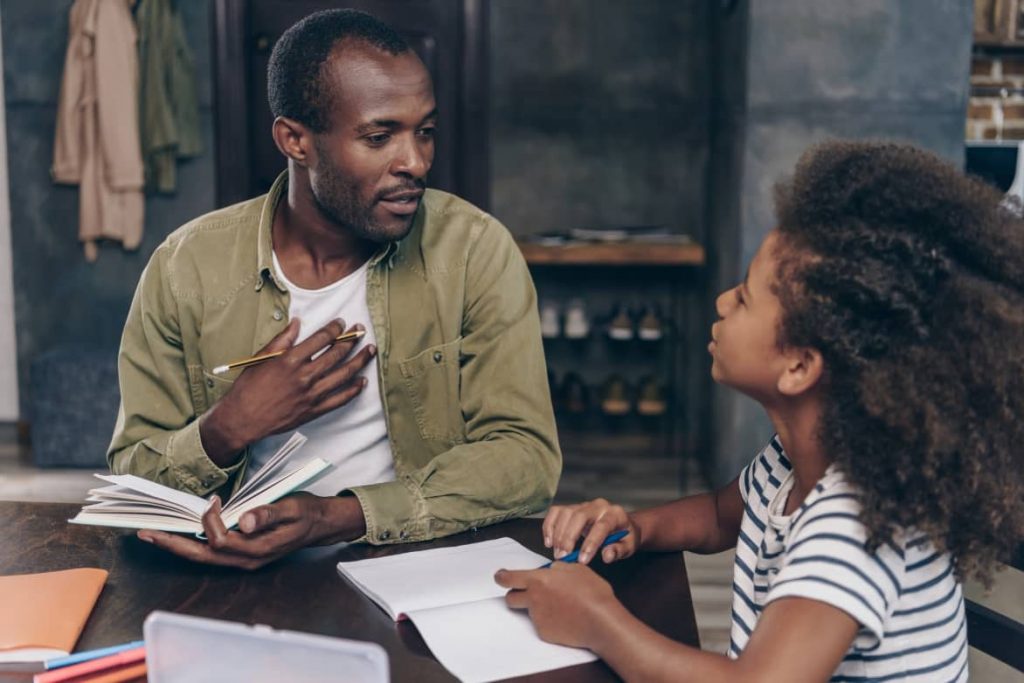