While cocoa remains the most popular cash crop across Africa, coffee and tea are the more prevalent cash crops across East African countries. The crops are commonly grown in the highlands of Uganda, Ethiopia, Rwanda, DR Congo and Kenya. These crops have been a top foreign exchange earner prior to increase of personal remittances. At one point especially in the 80s, coffee and was the greatest source of government revenue.

These crops were introduced mostly by the British and Belgian colonialist through their settler who occupied most of the highlands. During the colonial era, settler cultivating coffee and tea seemed . . . 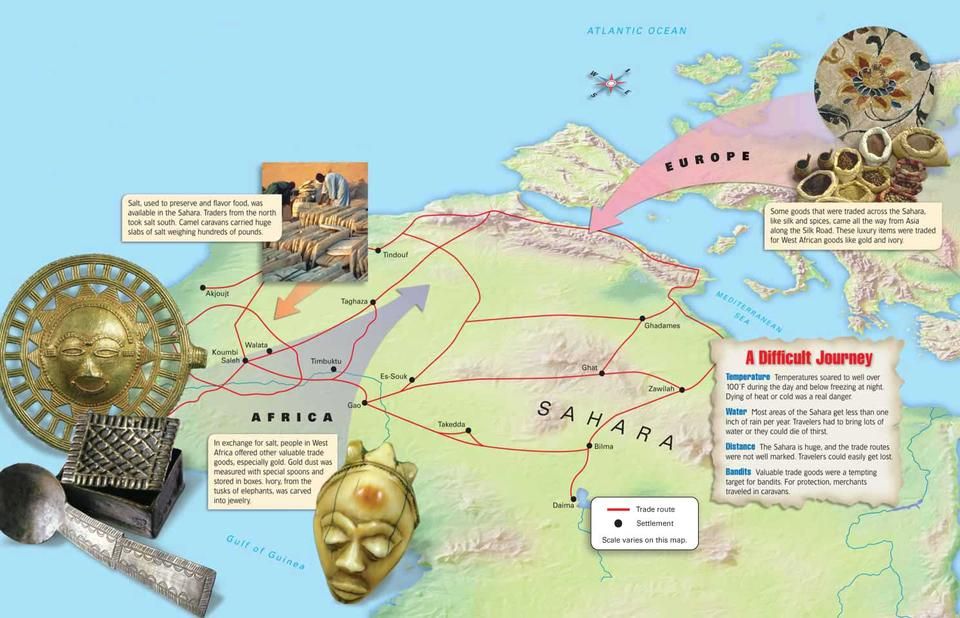 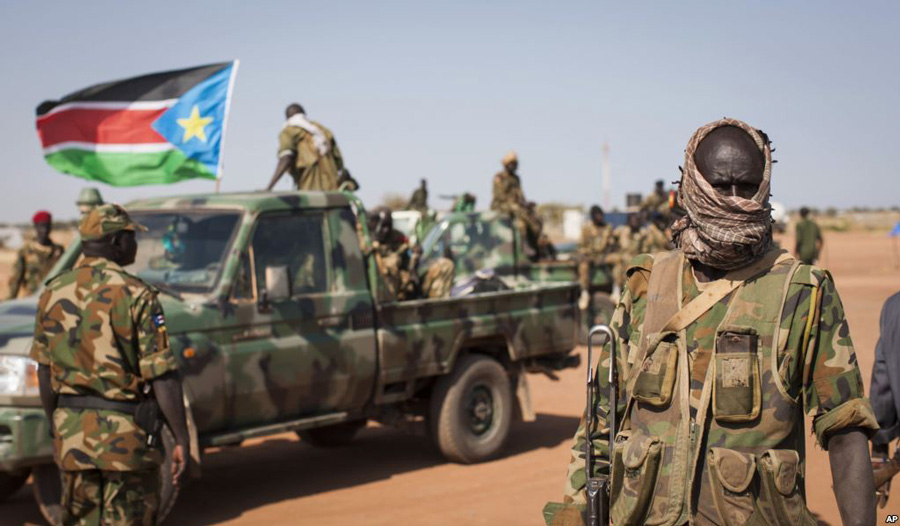