The history of the trans-Saharan trade consist not only the travel across the Sahara (north and south) to reach sub-Saharan Africa from the North African coast, Europe, to the Levant but also a multifaceted journey that married exchange of goods and also cultures.. While existing from prehistoric times, the peak of trade extended from the 8th century until the early 17th century. The trans-Saharan trade was not merely an economic phenomenon, but it connected Western Africa to the Mediterranean world on the intellectual level, too.The major trade routes moved goods across the Sahara Desert between Western . . . 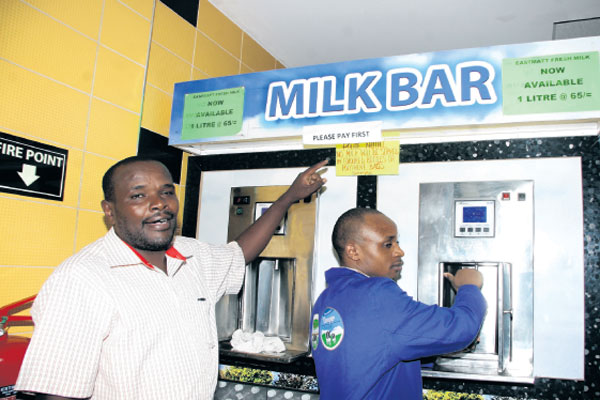 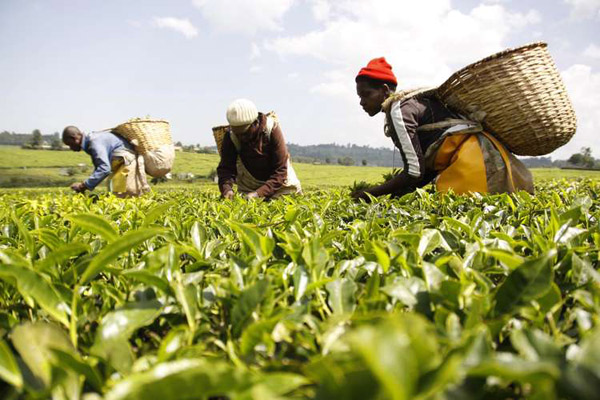