Despite progress, malaria remains a major problem in the world, with over 180million cases in 2018 and nearly 500,000 deaths. In Uganda , an East African nation with a population of 43 million has been one of the highest transmission countries for malaria in sub-Saharan Africa.

Malaria is the leading cause of death in Uganda, accounting for more than 25% of deaths in the country. Treating malaria can represent a significant proportion of annual income for many households. Recent renewed efforts by the ministry of health and through collaboration with other partners locally and internationally in the . . . 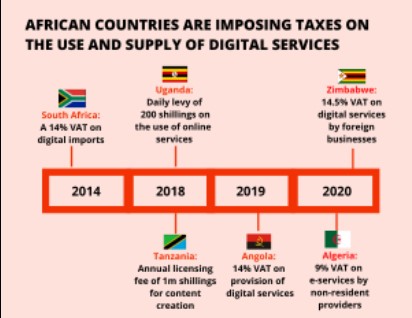 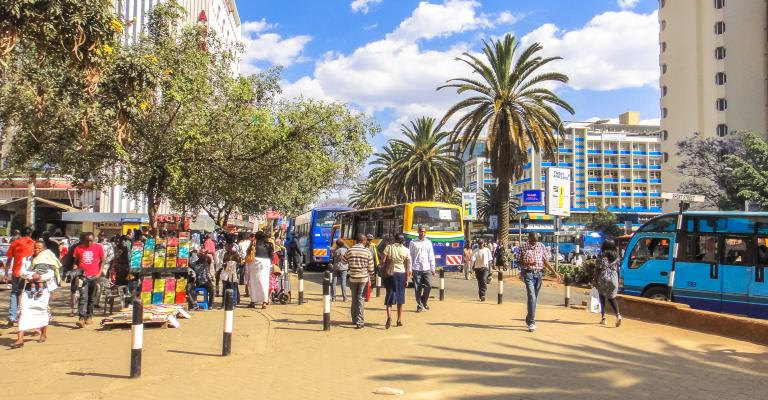 Ethiopia-Djibouti SGR set to open up the nations’ economic potential. 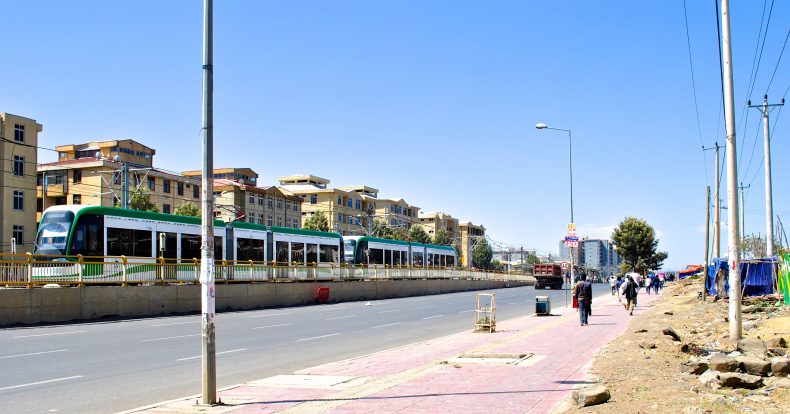 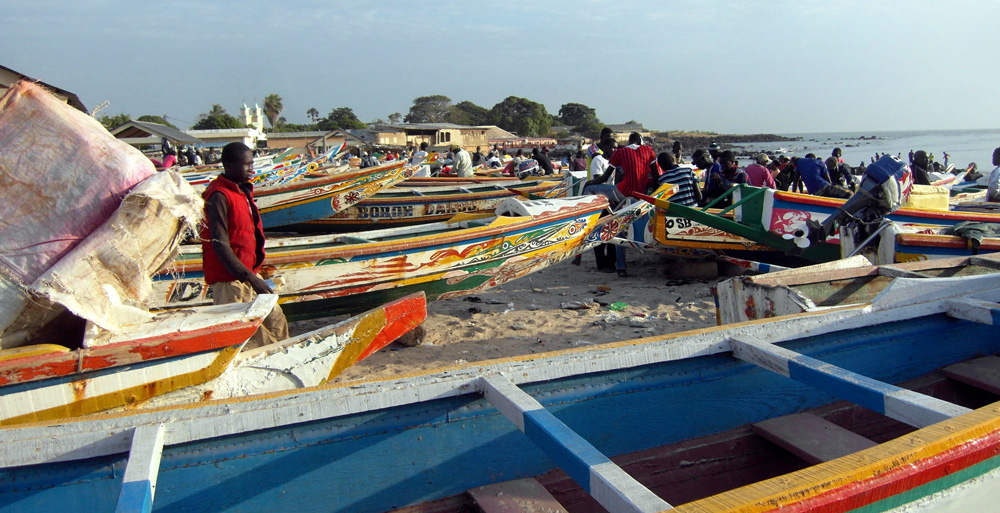