In addition to the McCloskeys, who are personal injury lawyers, the Republican governor also pardoned 10 other people on Friday, a document from his office showed. 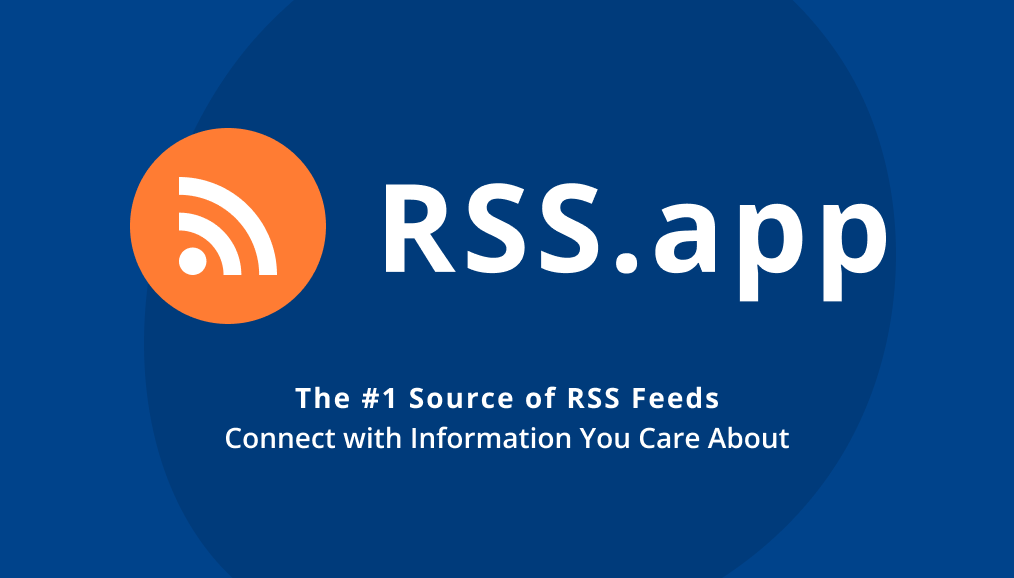 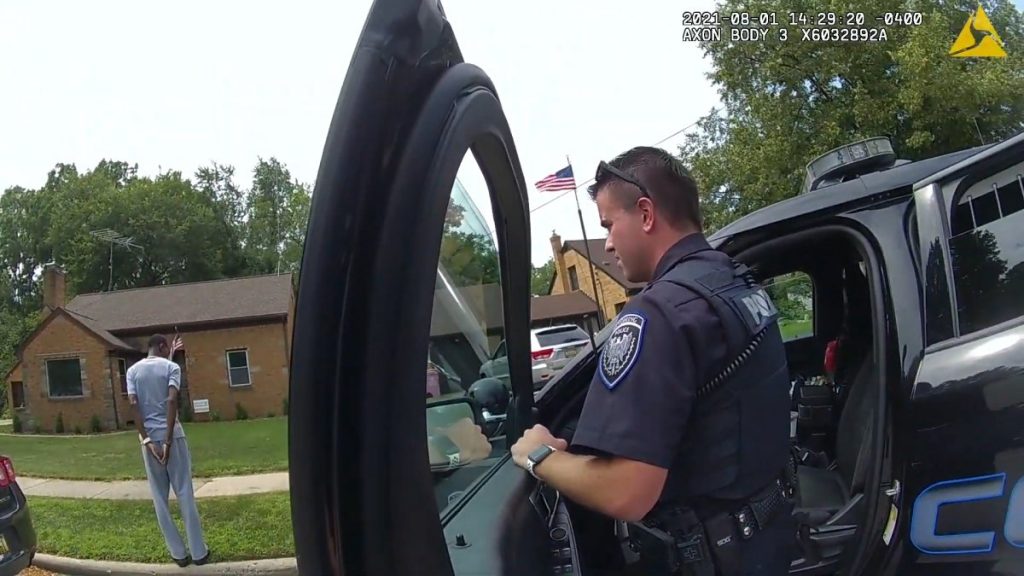 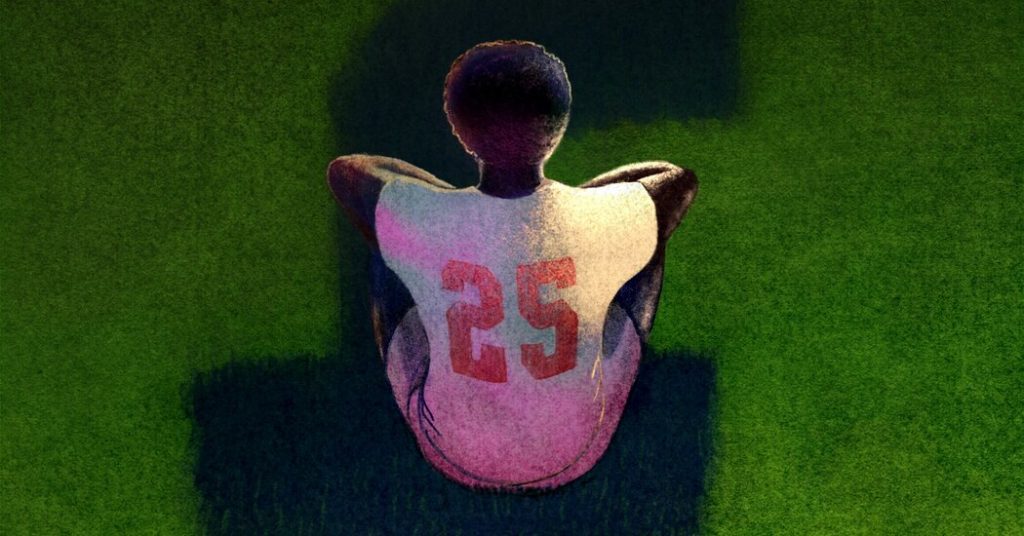 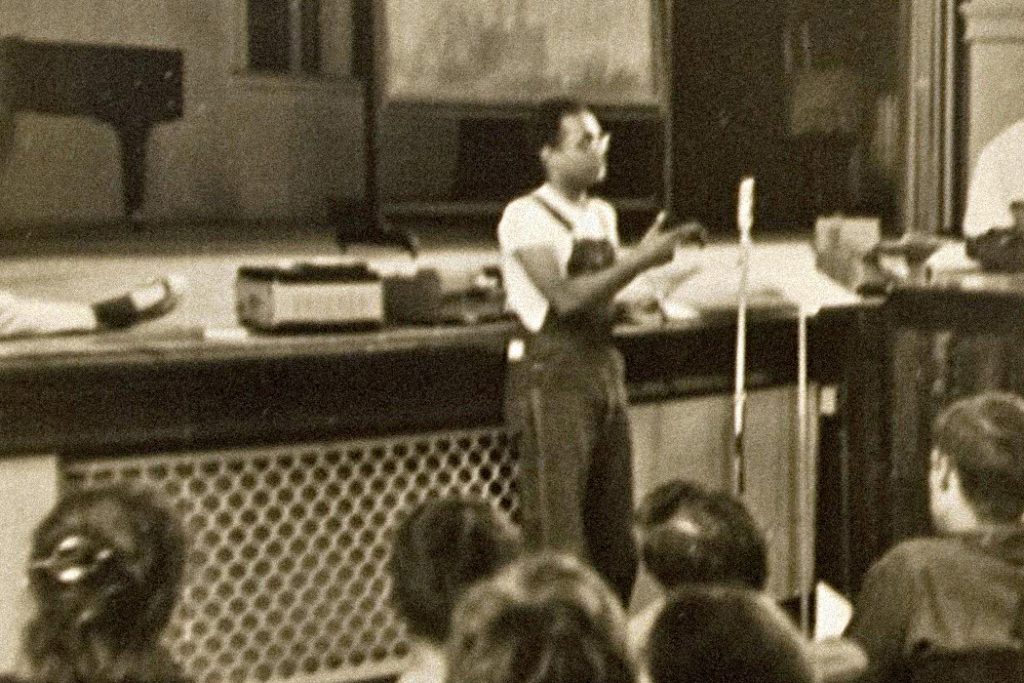