Maryland’s Black population has held steady over the past decade, but its shrinking white population is no longer the majority — reflecting the nationwide trend, according to data from the 2020 census released Thursday.

The once-a-decade count by the U.S. Census Bureau showed the state population increased last year by 7% from the previous census to 6.1 million, up from 5.7 million in 2010. 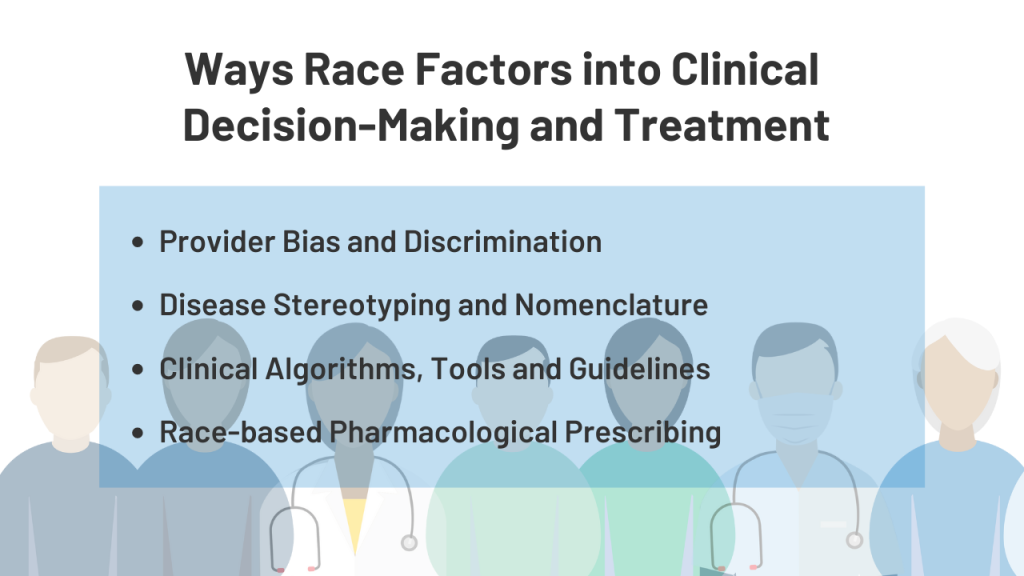 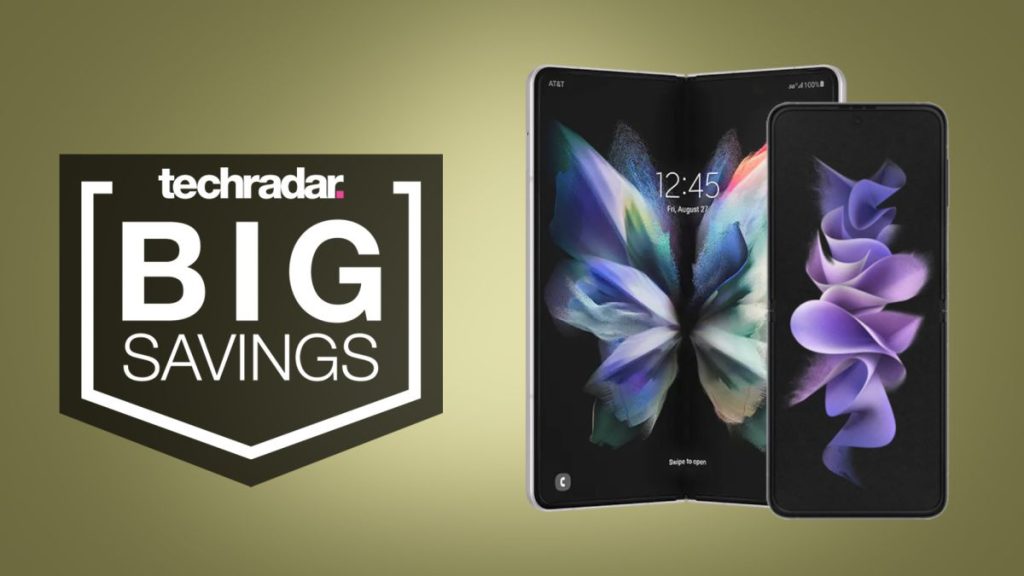 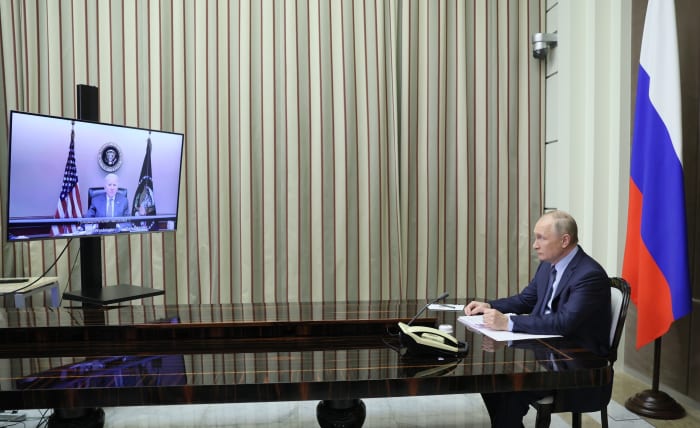 Why Only 28 Percent of Young Black New Yorkers Are Vaccinated 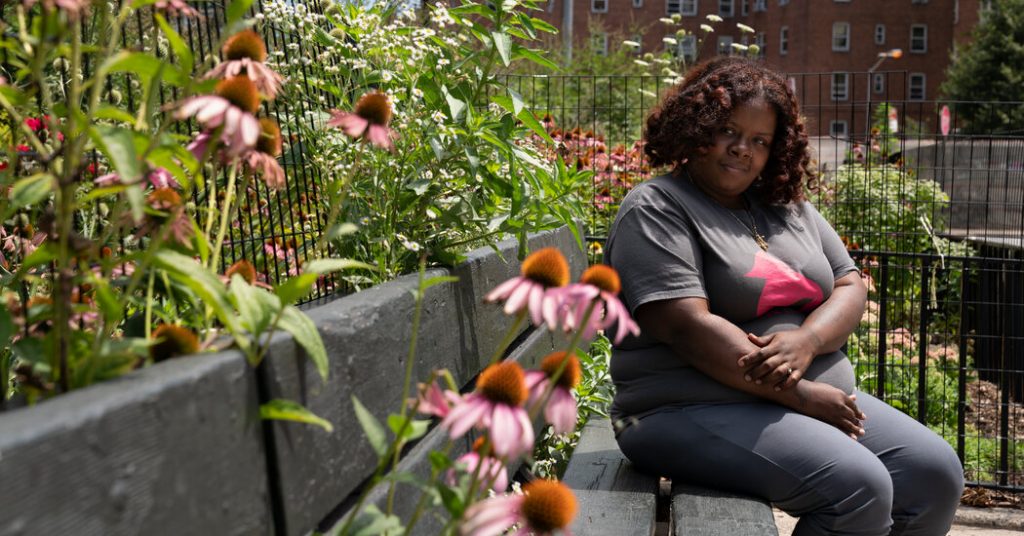 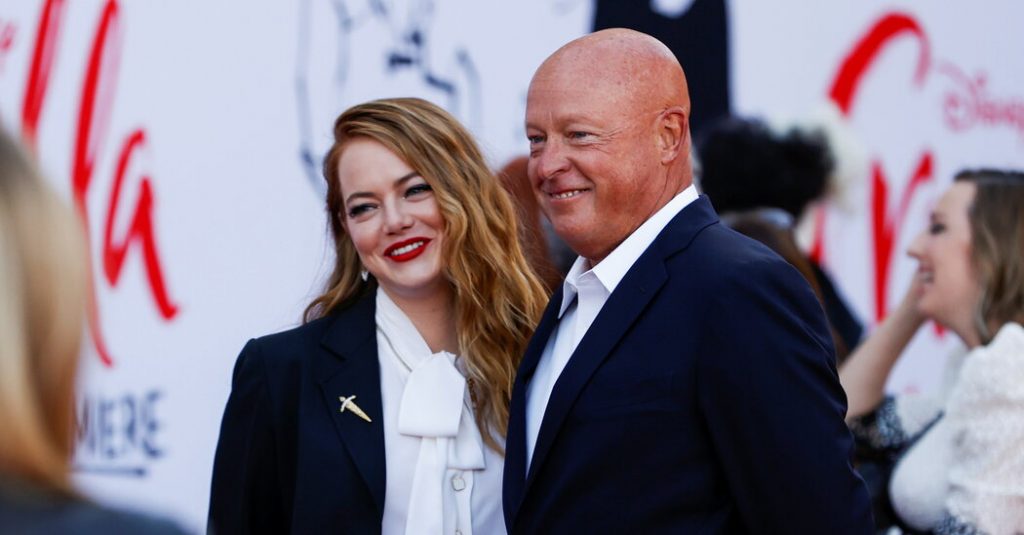