After months of preparation, public input and a long wait for updated U.S. Census data, Michigan’s independent redistricting commission will now begin the process it was created to do — draw political district maps for the state’s Congressional, state House and state Senate districts.

The U.S. Census Bureau released the population data required to draw accurate district maps Thursday. The data was initially released in a “legacy” format, meaning it’s more difficult for average users to decipher — but the commission’s . . . 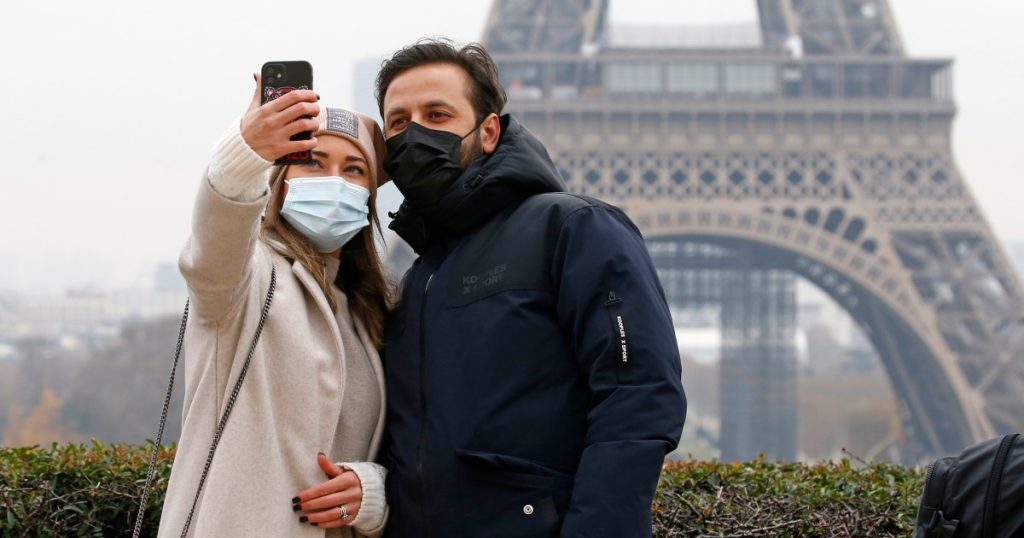 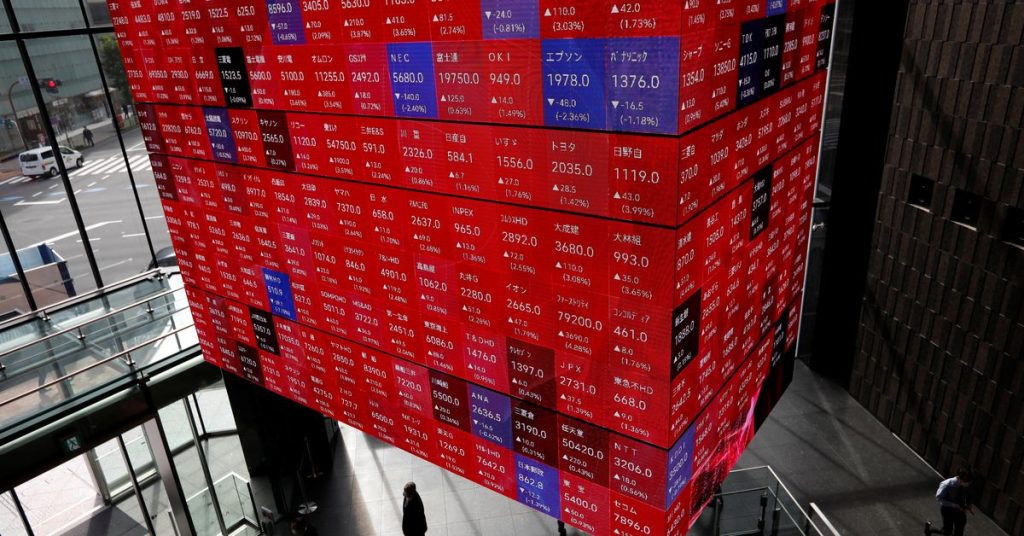 Bipartisanship in the Alabama Legislature? It actually happened, quietly and effectively 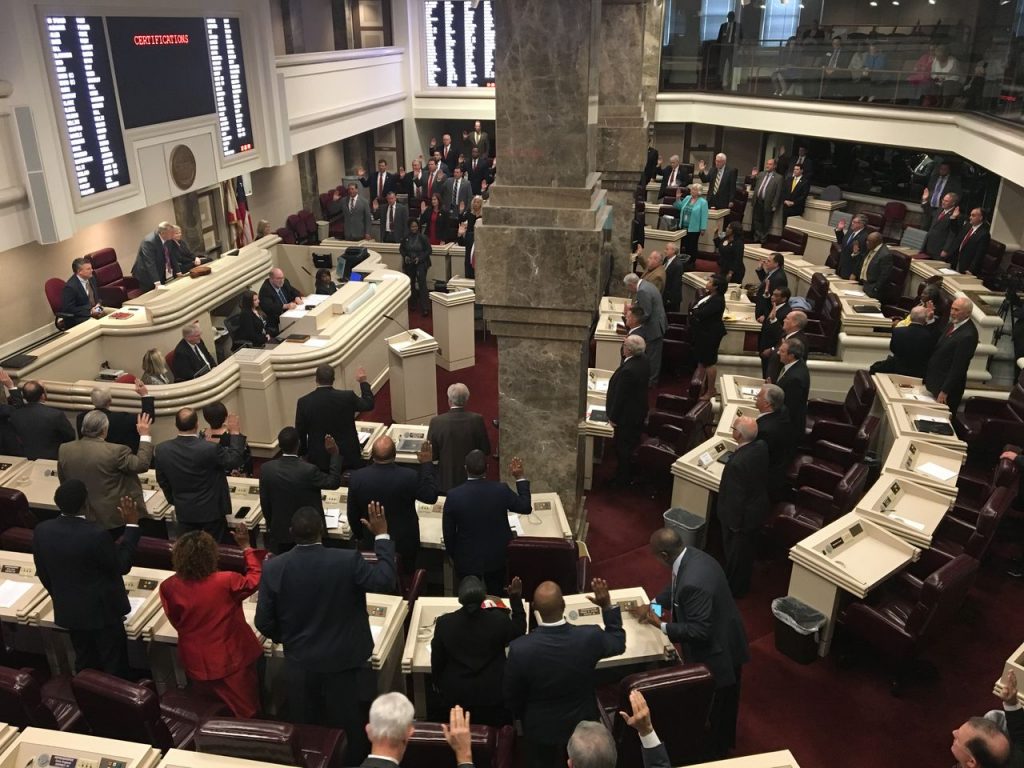 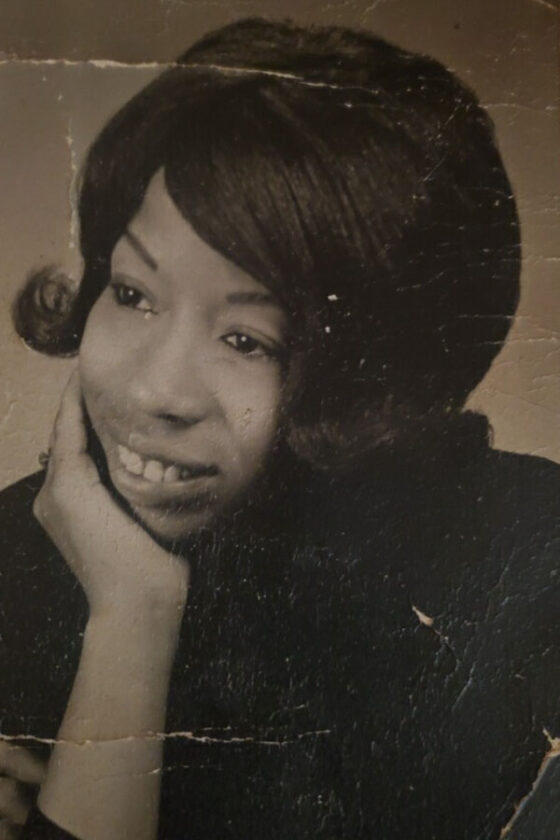