Chicago City Council on the clock to pass new ward map by Dec. 1

Chicago aldermen were told Wednesday they have until Dec. 1 to approve a ward map that divides the city’s 2.7 million residents into 50 wards, each with a population of 54,923.

Delivering that message was attorney Mike Kasper, who served for decades as the election law expert for deposed Illinois House Speaker Michael Madigan.

He’s now guiding the City Council’s Rules Committee through the politically excruciating process of dividing the city up based on the latest census numbers. 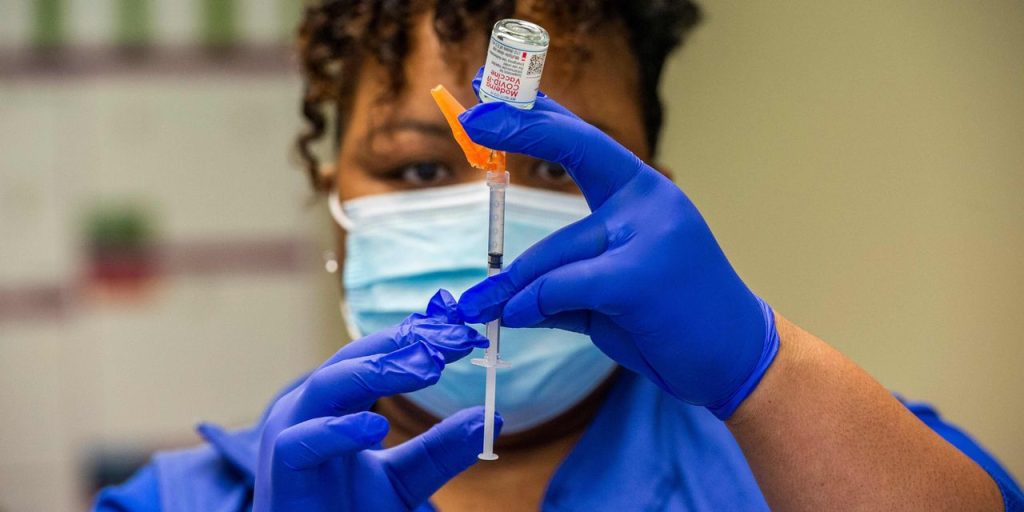 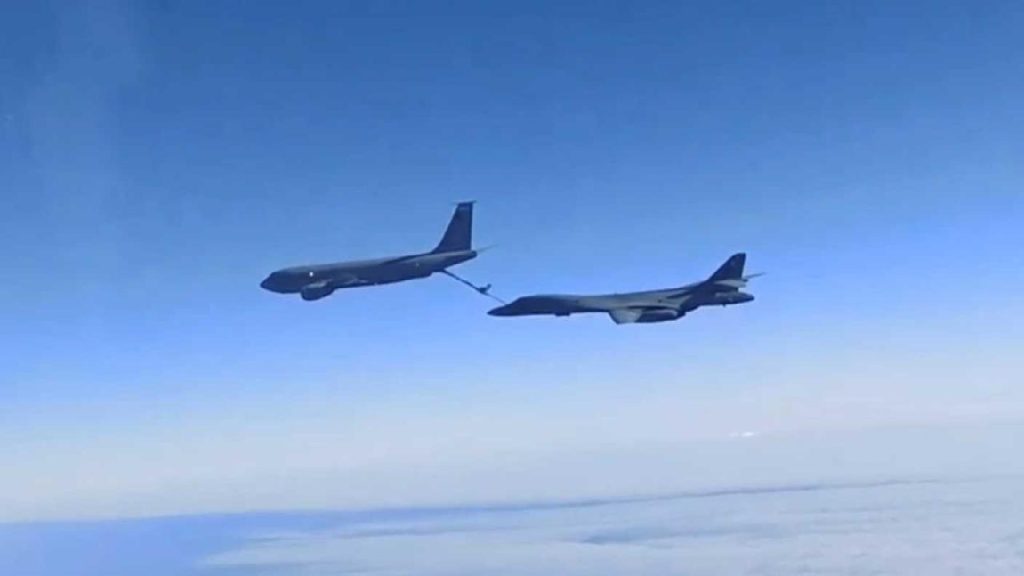 Corktown residents hope they’re not left behind by development 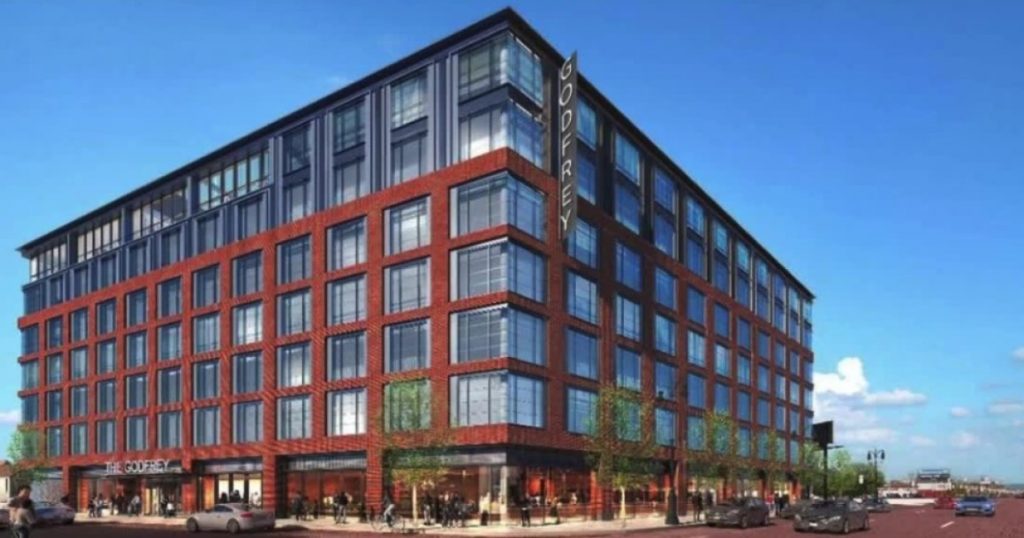