JD sports has rejected claims from some Black shoppers who say they were refused service after queuing at the new Westfield Stratford store after being racially stereotyped as ‘resellers’.

Hundreds of customers queued for hours ahead of the grand opening of the east London store, earlier this month but some claim they left empty handed after they were not allowed to purchase trainers.

Reports circulated on social media after staff allegedly turned some shoppers away because of their appearance.

Speaking to the Metro one shopper, Romero, claimed that he and other black shoppers . . . 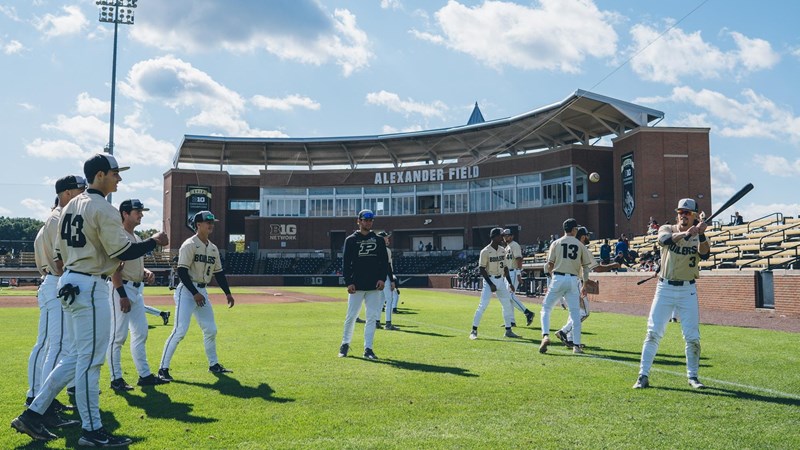 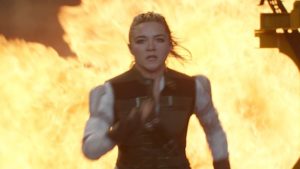 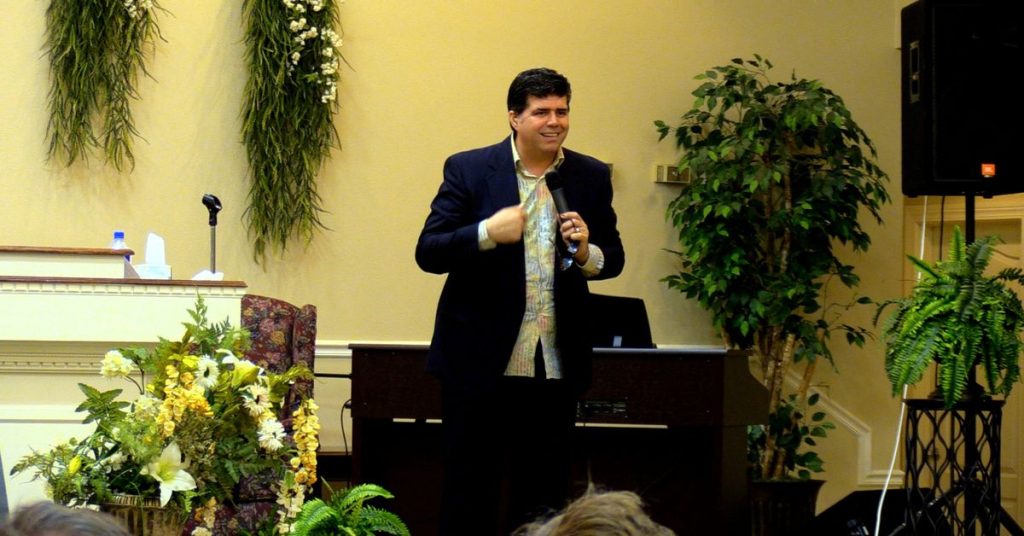