A school district near Houston said Thursday that it had returned an award-winning children's book to its library shelves and rescheduled a virtual appearance by its author after a review committee had determined the book's "appropriateness" amid parents’ claims that it espoused critical race theory.

The book's illustrator and writer, Jerry Craft, whose books tell stories about Black children struggling to fit into unfamiliar settings, had been set to appear virtually this month at Roosevelt Alexander Elementary School until the Katy Independent School District scrapped the event after some parents objected . . . 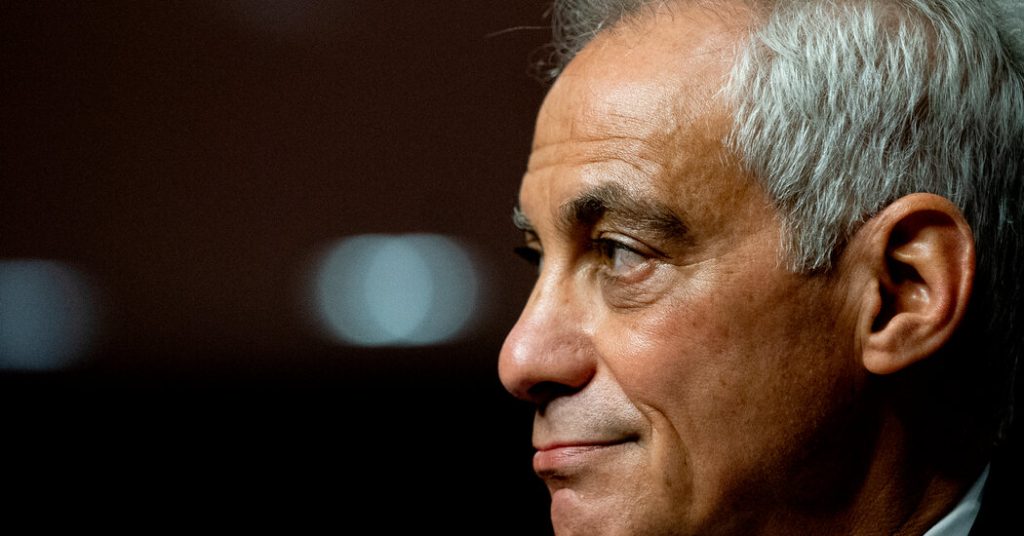 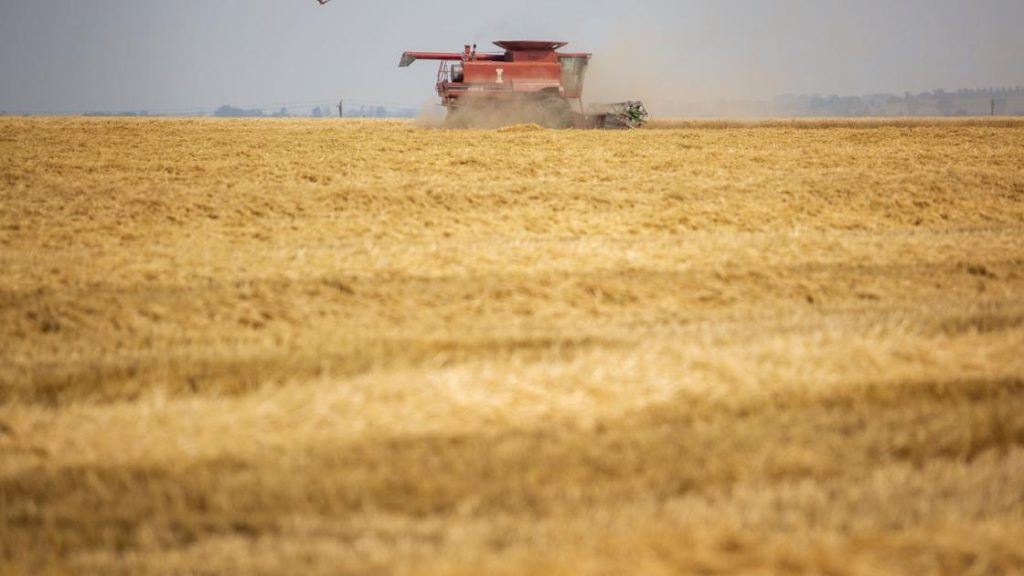 Verizon says majority of U.S. employees must be vaccinated