A half-century ago, a television show told young people that space travel would be the coolest thing ever. Some of them were even inspired to work toward that goal. Science fiction met reality on Wednesday as one of those fans, now one of the richest people in the world, gave the show’s leading actor a brief ride up into the ether.

The mission went according to plan. The aftermath appeared unscripted, and all the better for it. 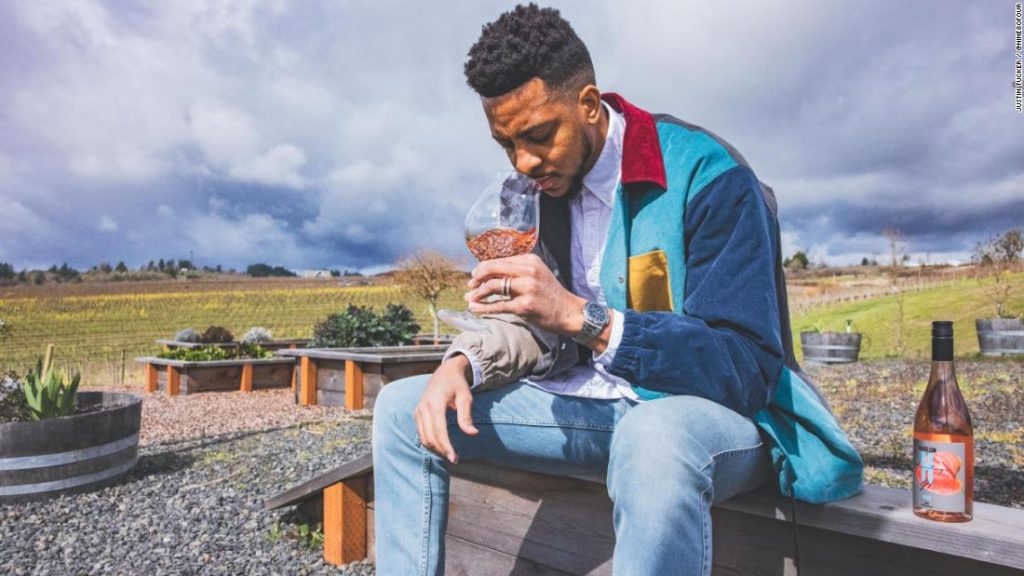 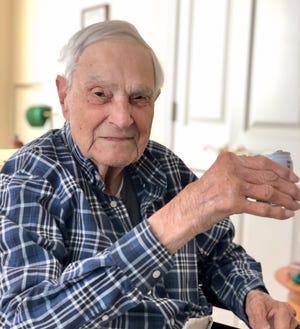 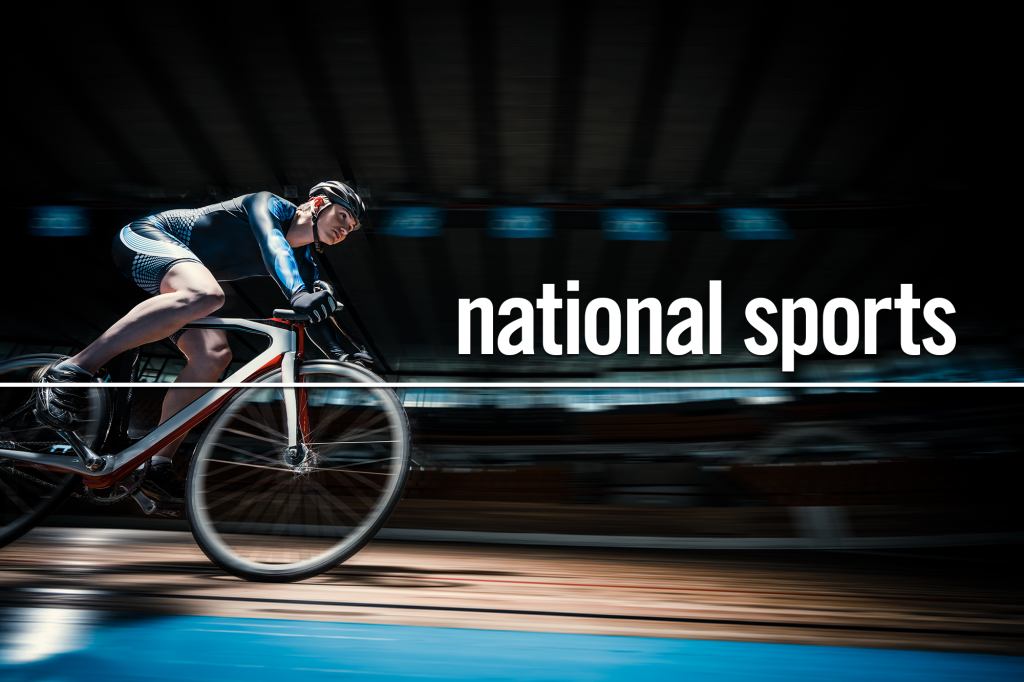