Christian Streich has long been a coach who follows his own path. And the long-serving Freiburg boss lived up to that reputation when he became one of relatively few prominent figures active in football to publicly question the morality of the Saudi Public Investment Fund (PIF) acquiring a controlling interest in Newcastle United.

"There are always things happening in football that have exceeded all limits. In this case it is  unbelievable who . . . 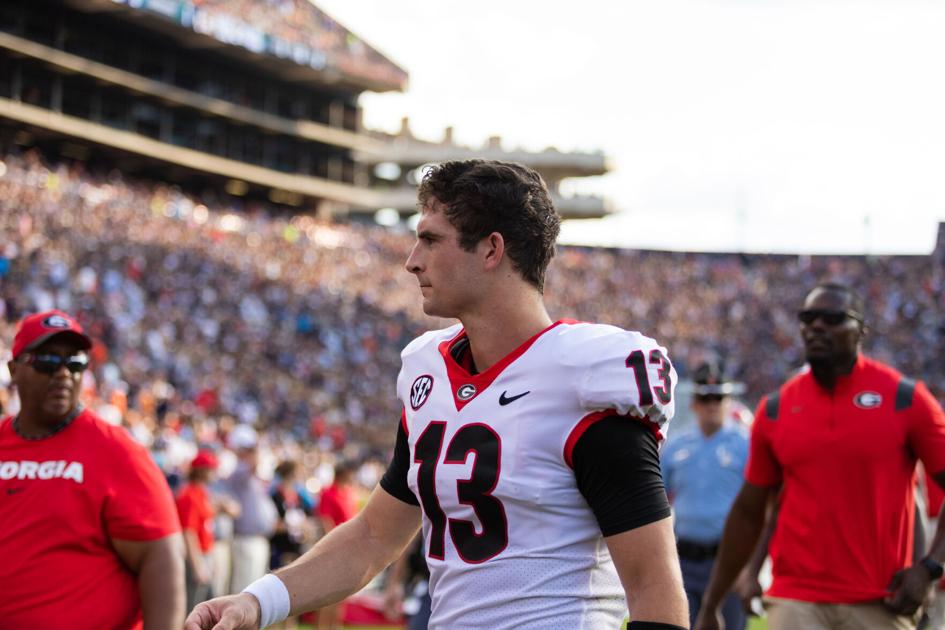