Once a prolific striker of the men’s side, Abbasi now feels he made a “big mistake” in taking hockey on as a career when, he says, many options were open to him as a promising athlete.

“I made a big mistake by picking hockey over cricket. I was very good in both but I preferred our national sport [hockey]. Sometimes, I feel it was a big mistake,” Abbasi, a three-time Olympian, told Al Jazeera. 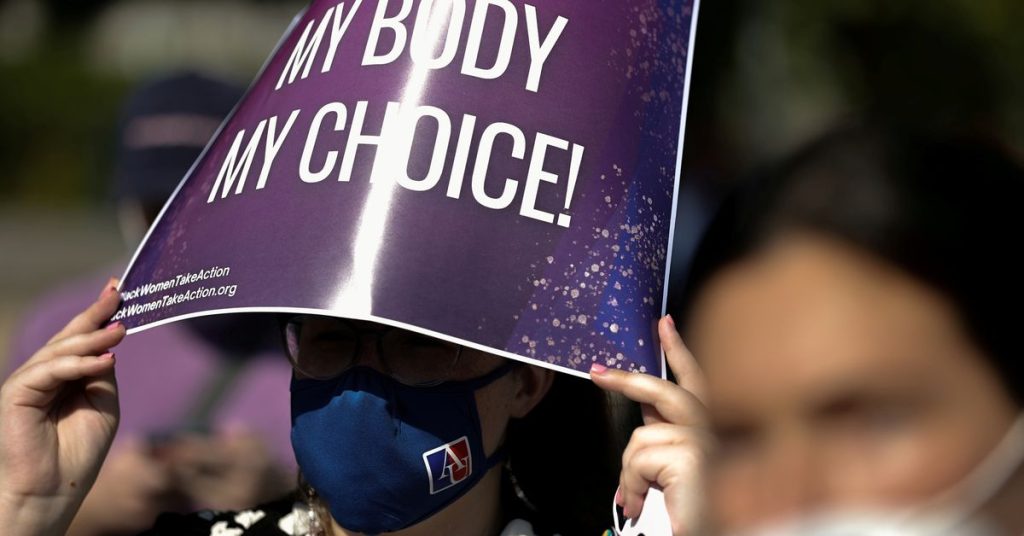 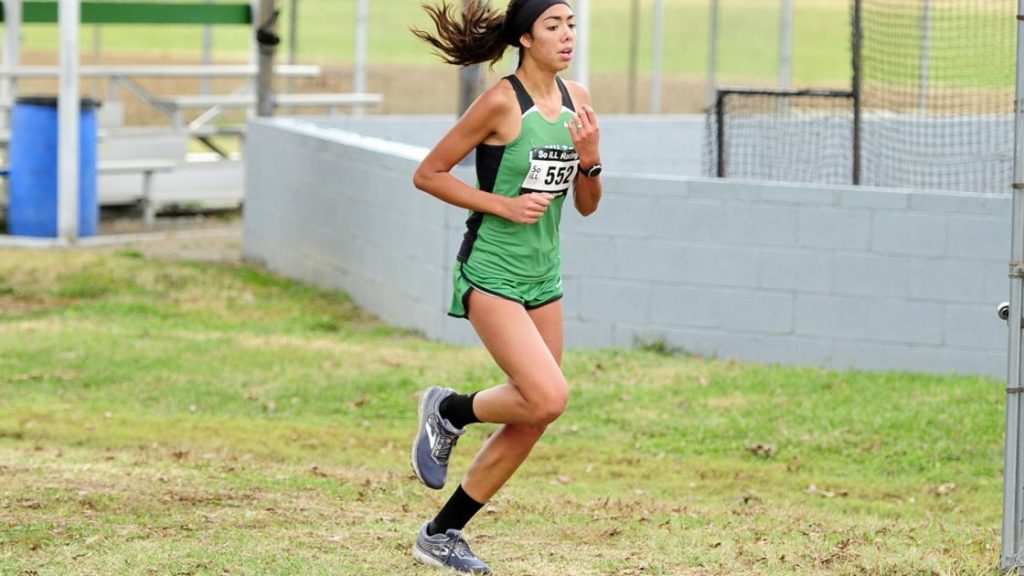