The International Olympic Committee has admitted that its current guidelines for transgender athletes are not fit for purpose – and says it plans to release a new one within the next two months.

In a notable shift, the IOC’s medical and science director, Dr Richard Budgett, said the science had moved on – and stressed that a new framework for sports would also focus on safety as well as fairness . . .

Covid-19 infections are declining. But hospitalizations are still high in some hot spots 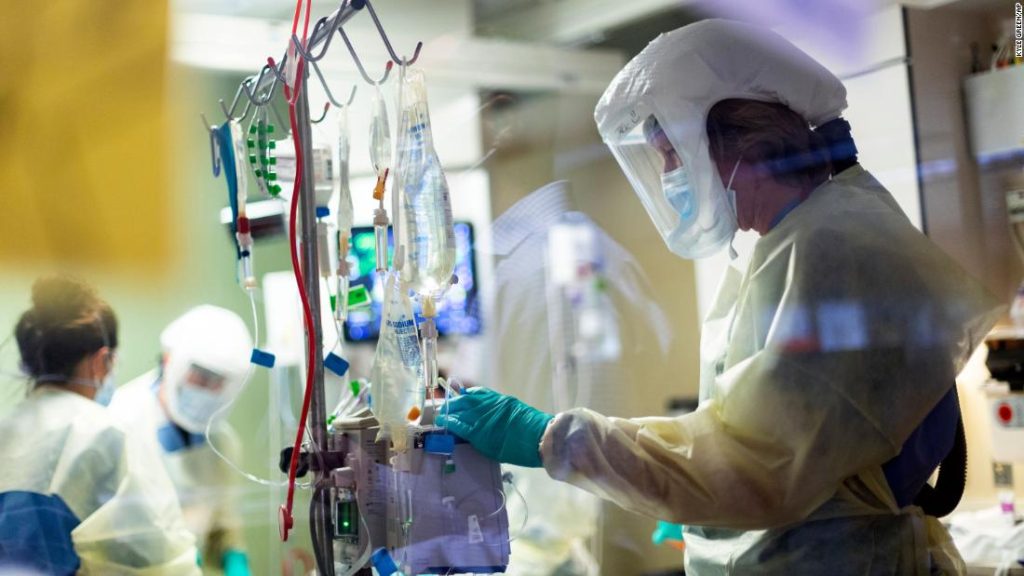 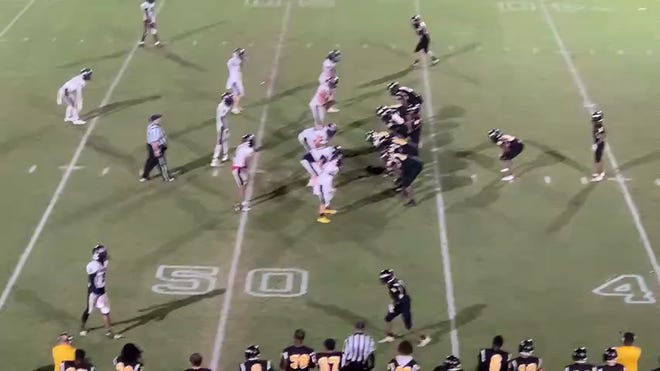