The Premier League approved the Saudi-led takeover last week after receiving "legally binding assurances" the Saudi Arabian state would not be in control.

There are many human rights issues . . . 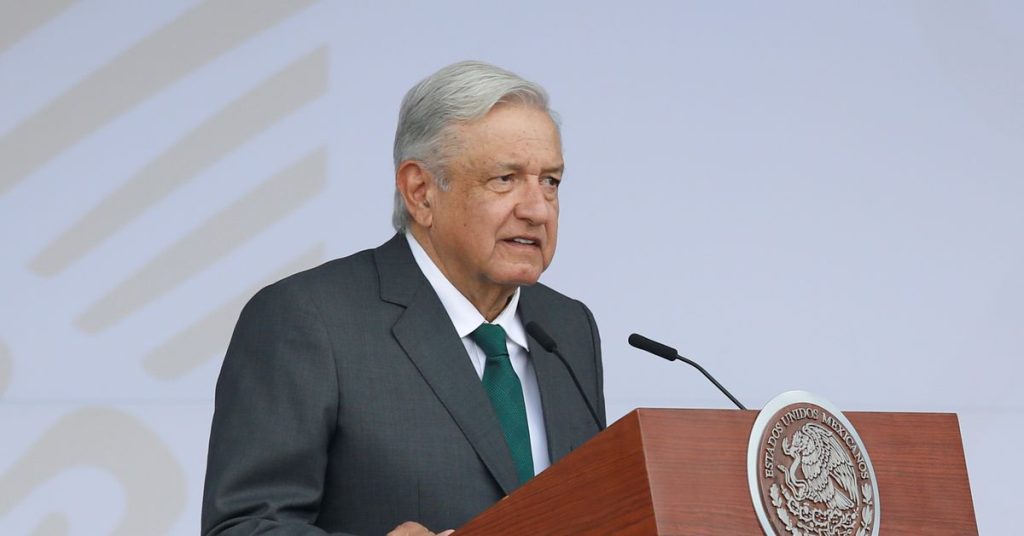 There’s a shocking lack of Black catchers in MLB — Can Rangers prospect Ian Moller be the change? 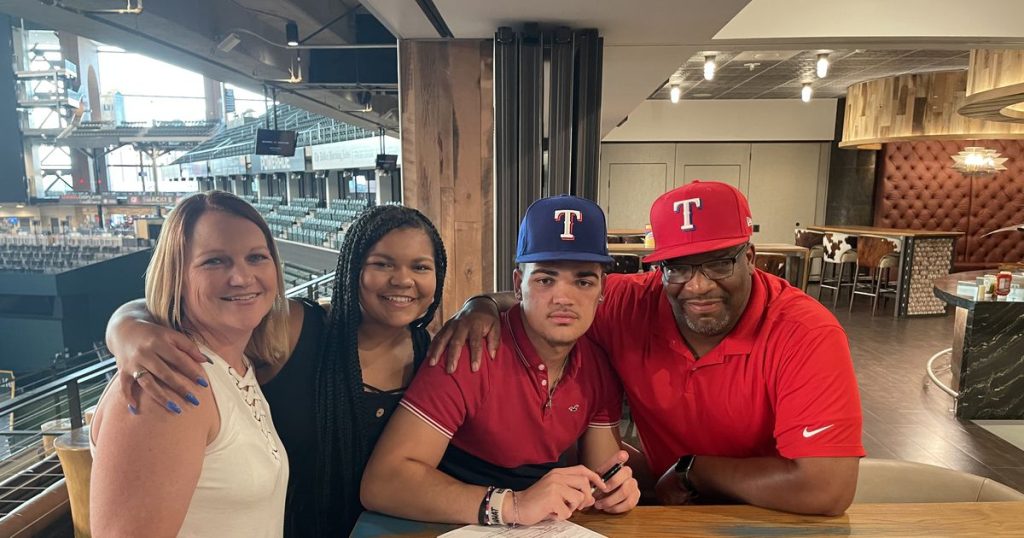