Even while playing at UCLA, I heard the same slurs and even threats. But it wasn't just the overt racism that polluted the purity of the sport. I started playing for UCLA in 1966, and a year later, the NCAA banned the slam dunk. The ban, which lasted until 1976, was popularly known as the Lew Alcindor rule, because I had made liberal use of the slam dunk. In fact, many of the frequent slam dunkers were Black, and there was a definite feeling that the rule had been invoked to keep Black players from dominating.

Russia says it chased U.S. naval destroyer away from its waters 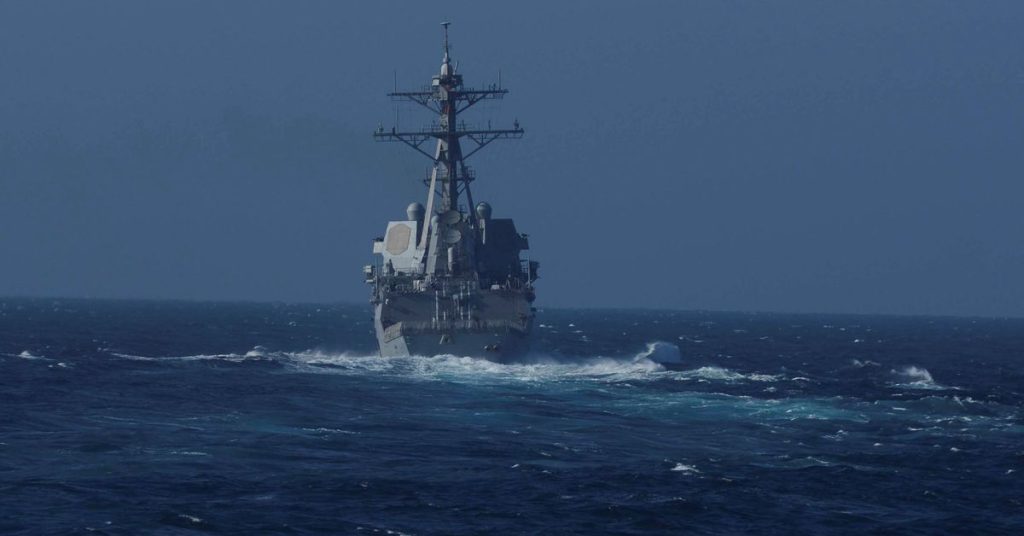 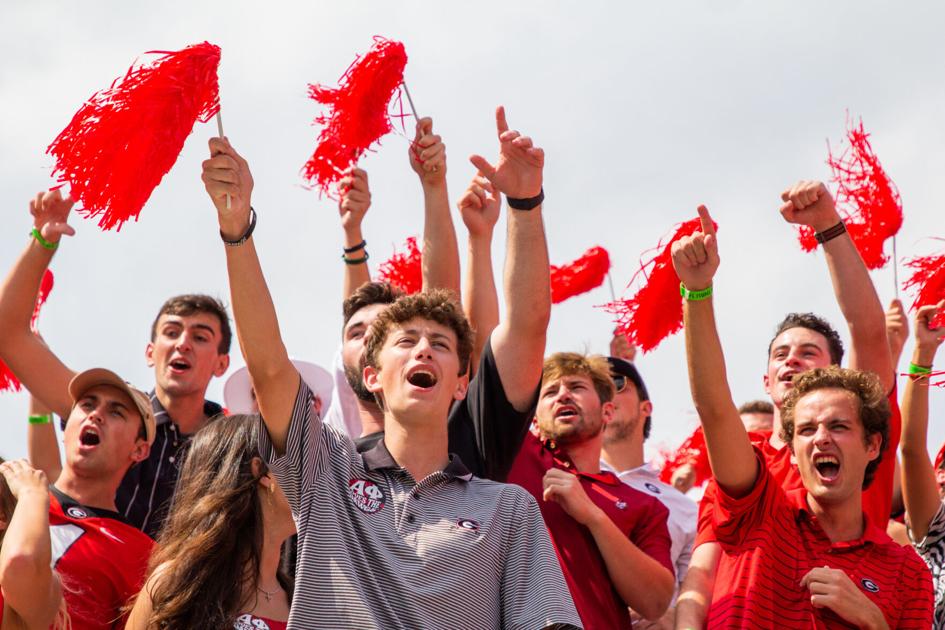