‘It’s a beautiful game and a beautiful world, so why do some people try to drag it down?’ asks Paul McGrath

As one of the heroes of Ireland’s golden era of football during the 1990s, Paul McGrath is not a man who gets easily annoyed by modern-day grievances.

ut when it comes to the ongoing issue of racism in football, the 61-year-old former Ireland and Manchester United star grows passionate and lays say it “disgusts” him and there is no place for it in the game.

Speaking in the same week that saw Hungary being fined €182,000 over racist behaviour against England at a recent World Cup qualifier, he said that . . . 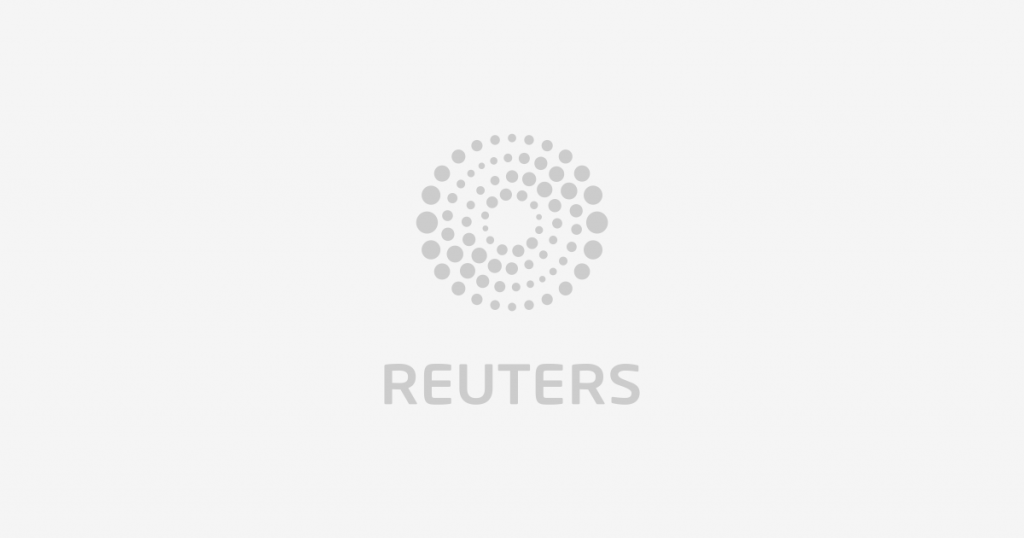