Harry Kane scored his first Premier League goal of the season as Tottenham condemned Newcastle to a 3-2 defeat in their first game under new ownership.

There was a festival atmosphere ahead of kick-off as the Newcastle fans welcomed their new owners into the directors' box. It began well on the field too as Callum Wilson nodded home inside two minutes to send the stands into raptures.

Review: ‘Dana H.’ leads us into the underworld 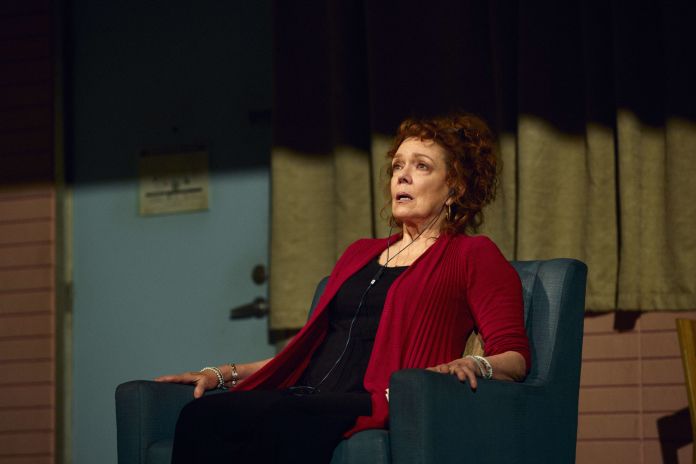 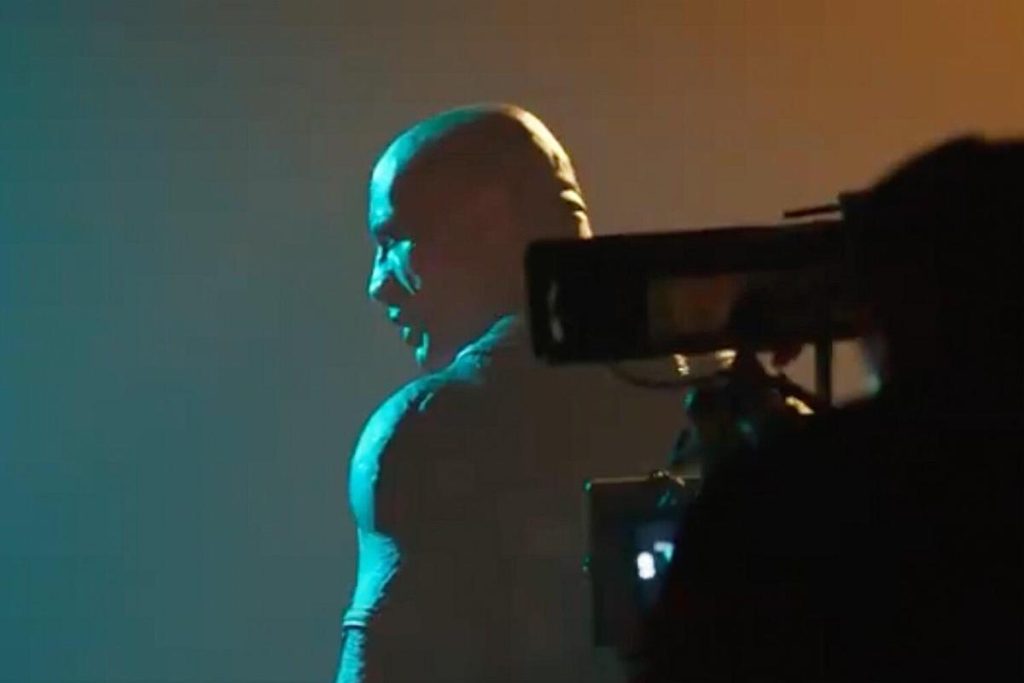