Kenyan police say they have arrested the husband of the distance runner Agnes Tirop, a two-times world championship bronze medallist who was found dead at her home.

The 25-year-old Tirop, who represented Kenya in the 5,000 metres at the Tokyo Olympics, was stabbed in the neck with a knife. Police said on Thursday they had arrested Emmanuel Rotich in the coastal city of Mombasa, hours after pleading with him to surrender. 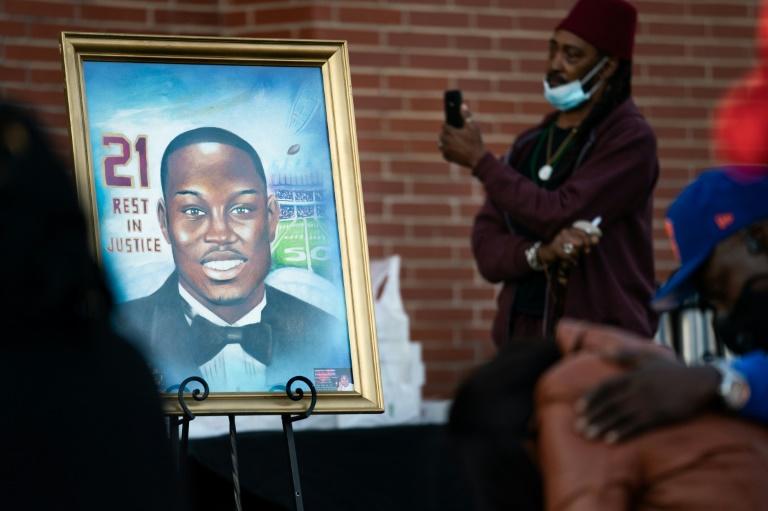