Grady Crenshaw, a career journalist whose more than 20 years as a reporter and editor at The Commercial Appeal encompassed some of the biggest news stories to come out of Memphis, has died.

Crenshaw was 96. This means he had been in the newspaper business for more than 80 years, including his job as a "paper boy" who rode a bicycle to deliver copies of the Meridian Star to families in Meridian, Mississippi. He worked at The Commercial Appeal from the mid-1960s until 1988, a period that saw the assassination of Dr . . . 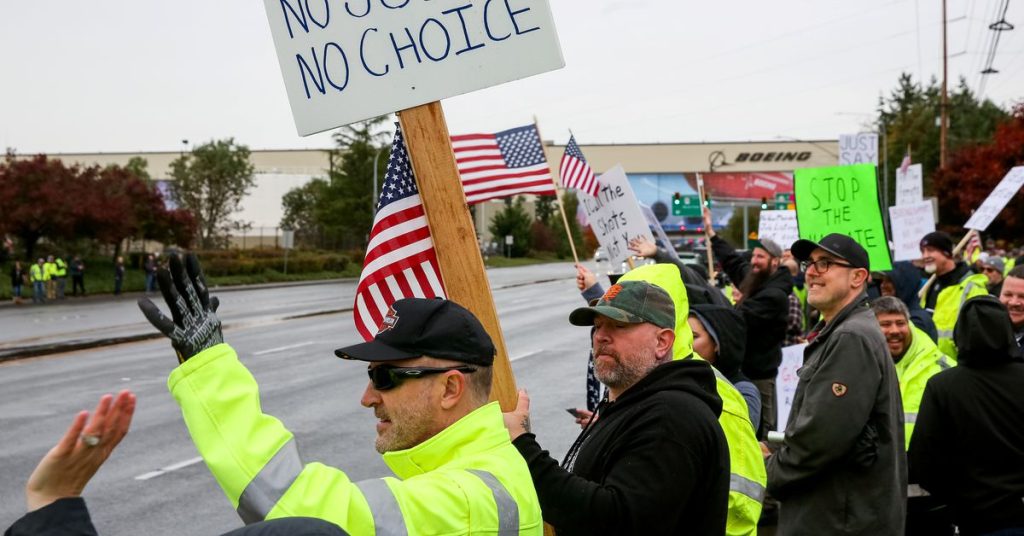 Whitelock takes over All Blacks captaincy as team prepares for U.S. clash