When midfielder Caz Fields was presented with a chance to move up to the third tier of the women's pyramid in August, there was excitement - and panic.

Brighouse Town were keen to bring in Fields ahead of their inaugural FA Women's National League Northern Premier Division campaign. The box-to-box player had impressed at FC United of Manchester, and Town manager Rob Mitchell had been complimentary after a match between the two clubs.

"I saw that Brighouse were having open trials and I'd always had an interest in trying out," says . . .

Brian Laundrie lookalike has hotel door kicked in by US Marshals, deputies in arrest attempt 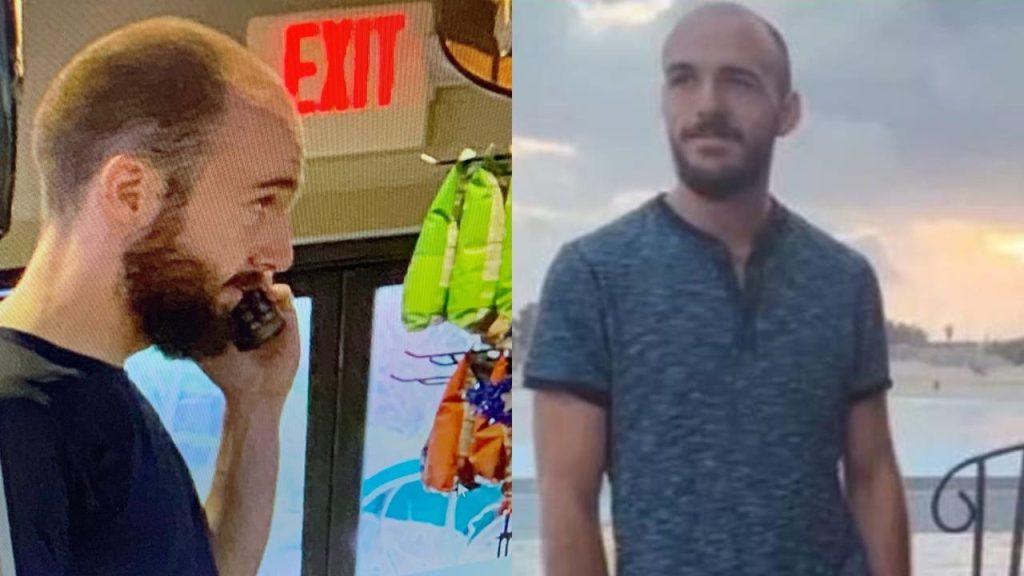 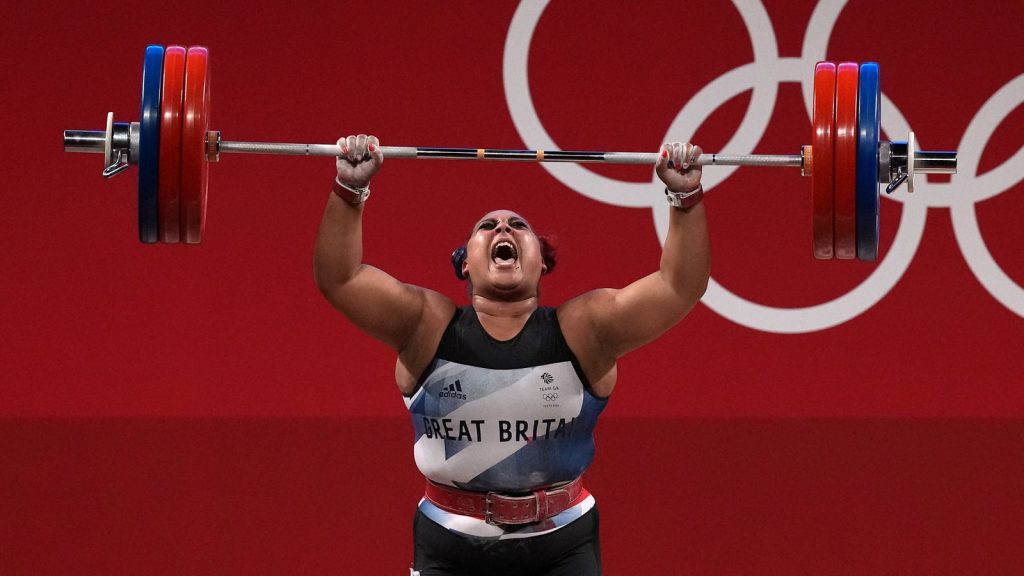