The Biden administration approved an offshore wind farm off the coasts of Rhode Island and New York on Wednesday as part of a plan to deploy 30 gigawatts of offshore wind energy by 2030. 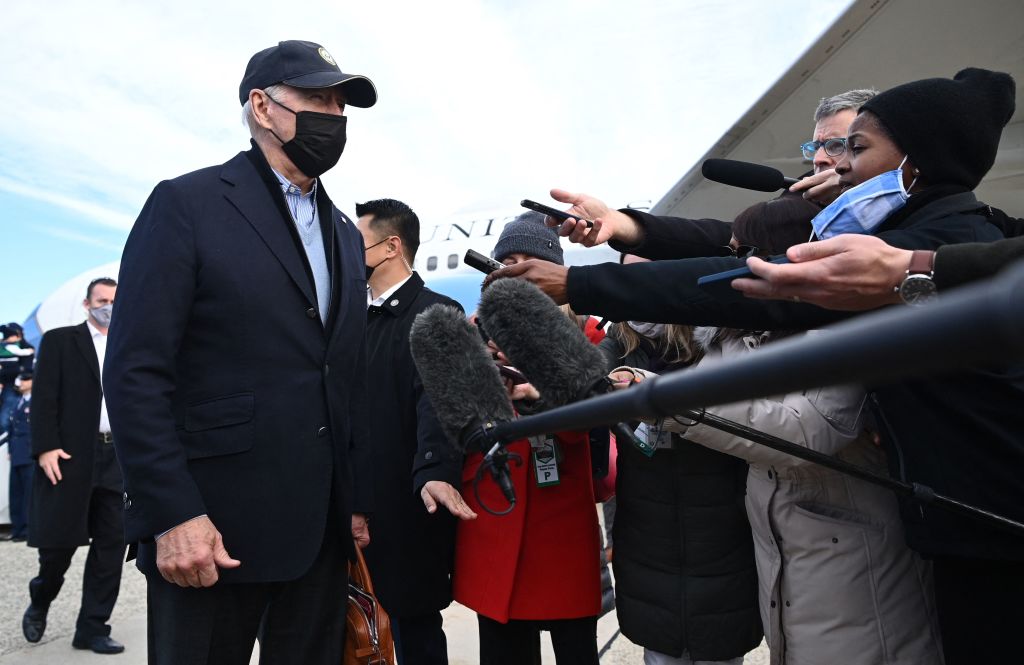 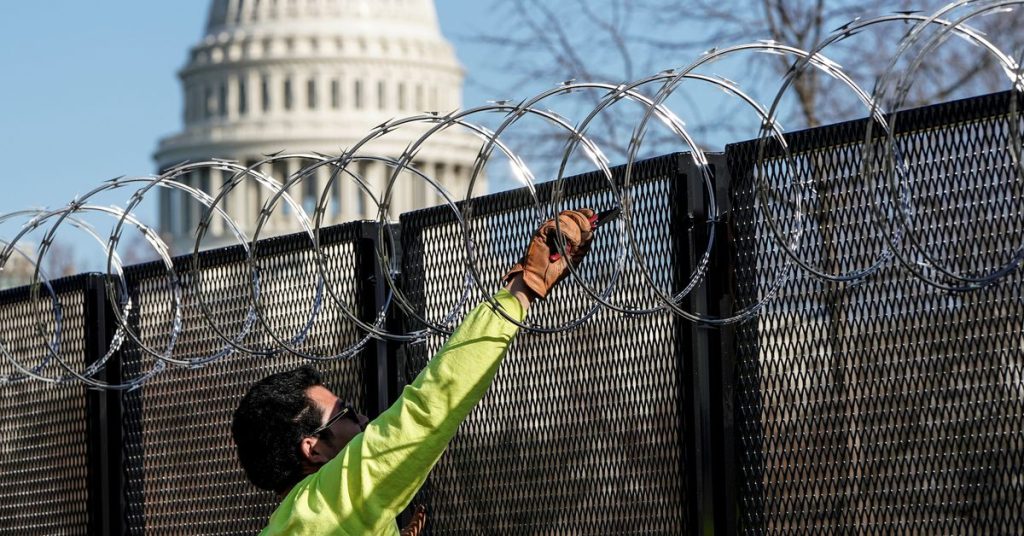 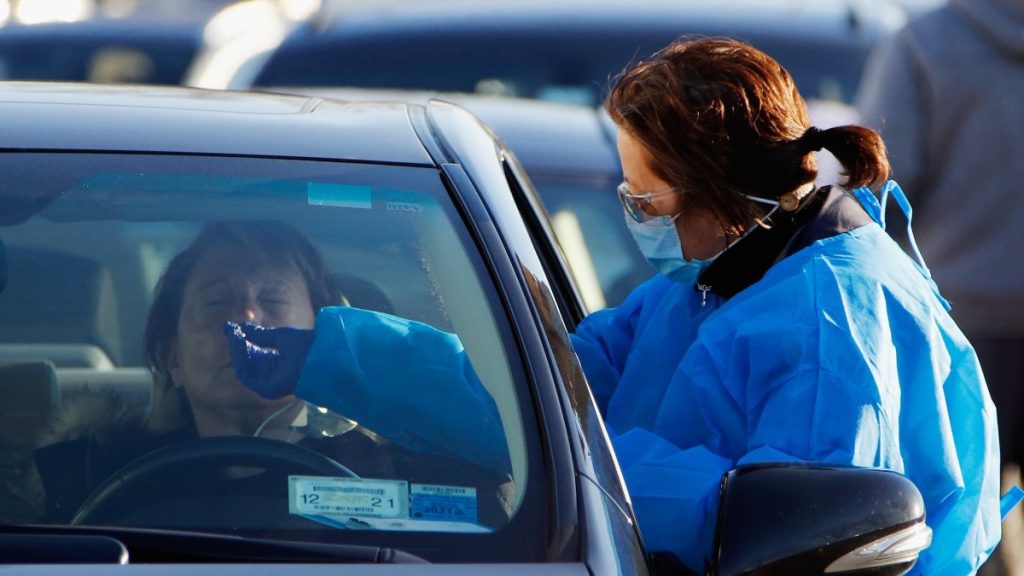 Babies R US Black Friday 2021 Sale: The Best Deals Not To Be Missed 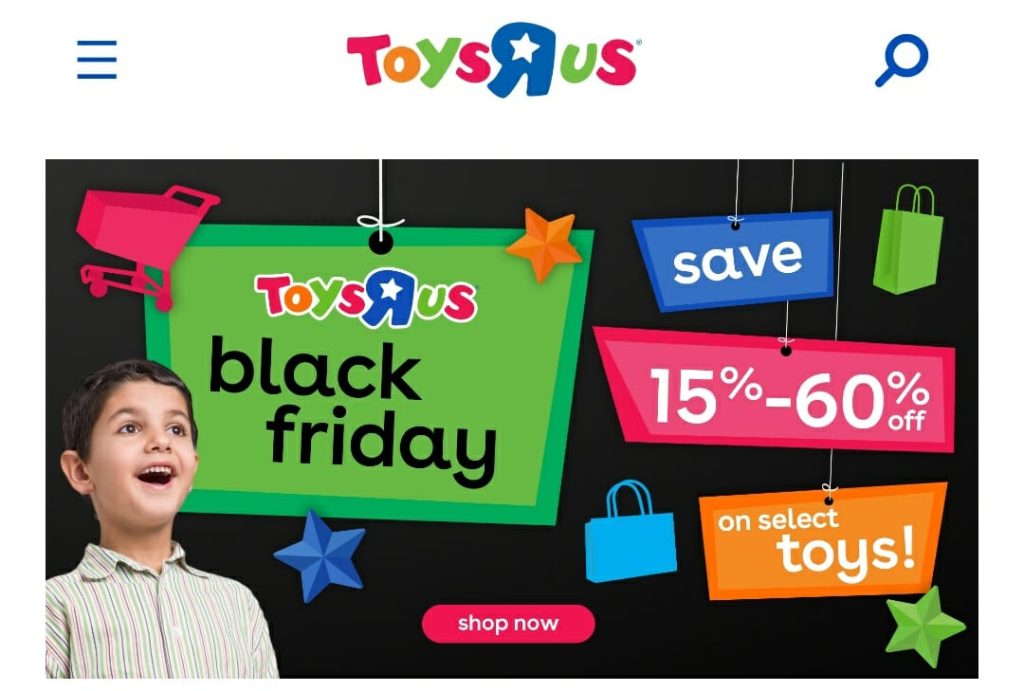 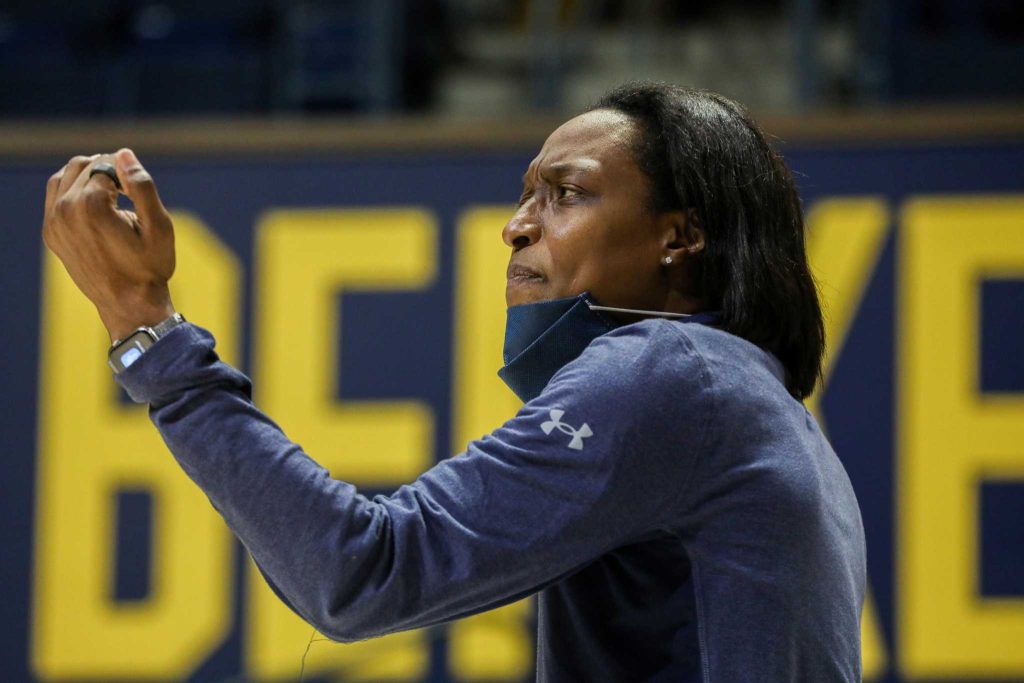