John Adams, a Baptist minister turned journalism innovator known for his wry wit and ability to connect with people, has died. He was 46.

Adams had served as the senior director of digital storytelling and strategy at The Arizona Republic since 2018, overseeing social media, visuals, podcasting and other efforts to connect the community with the news.

Adams' legacy at The Republic involved efforts to reach people across Arizona's . . . 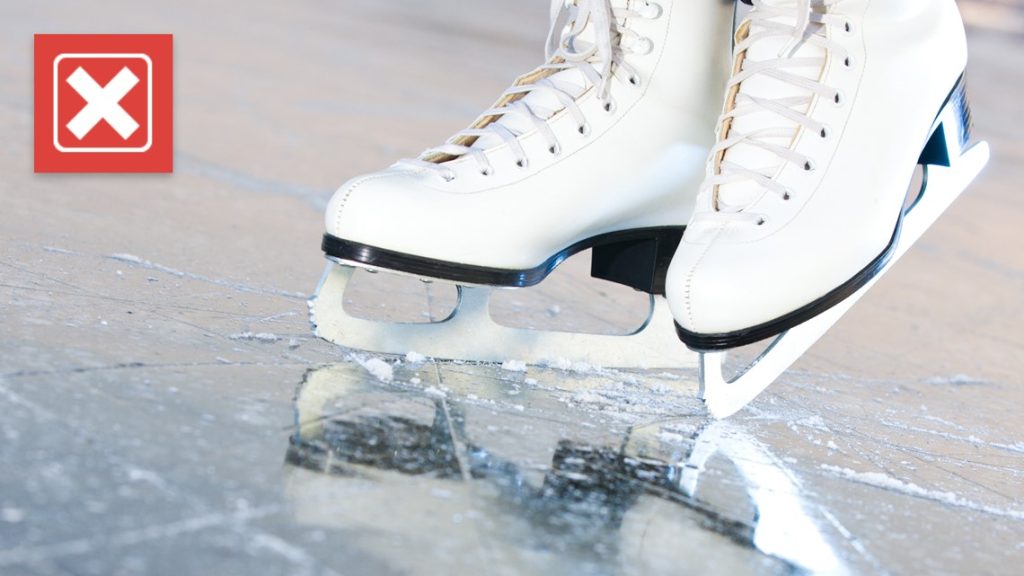 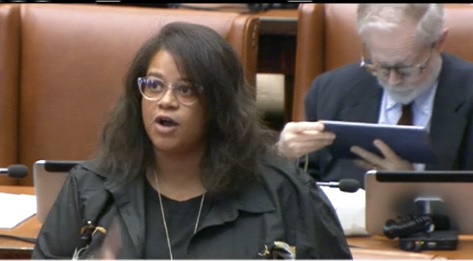 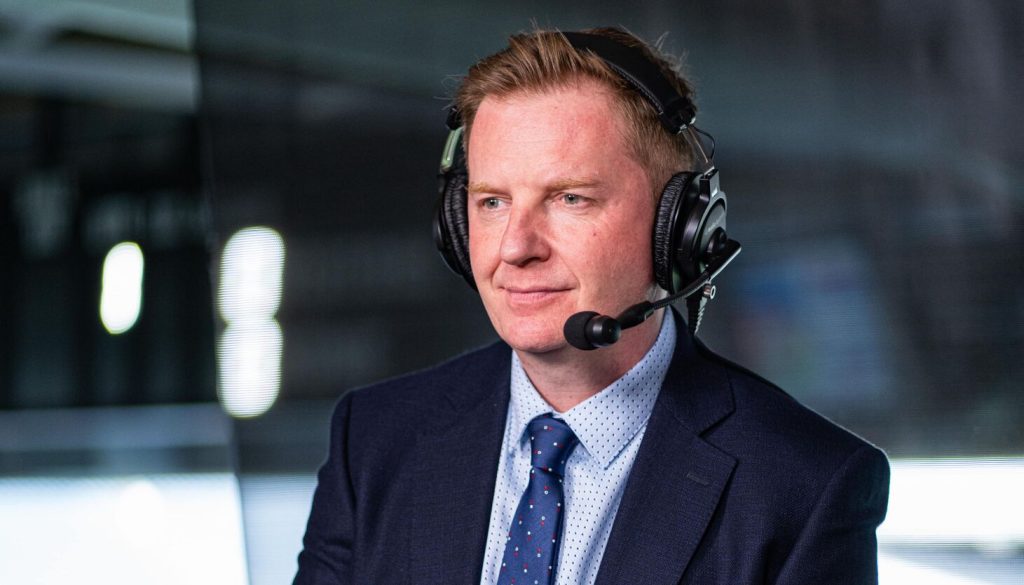 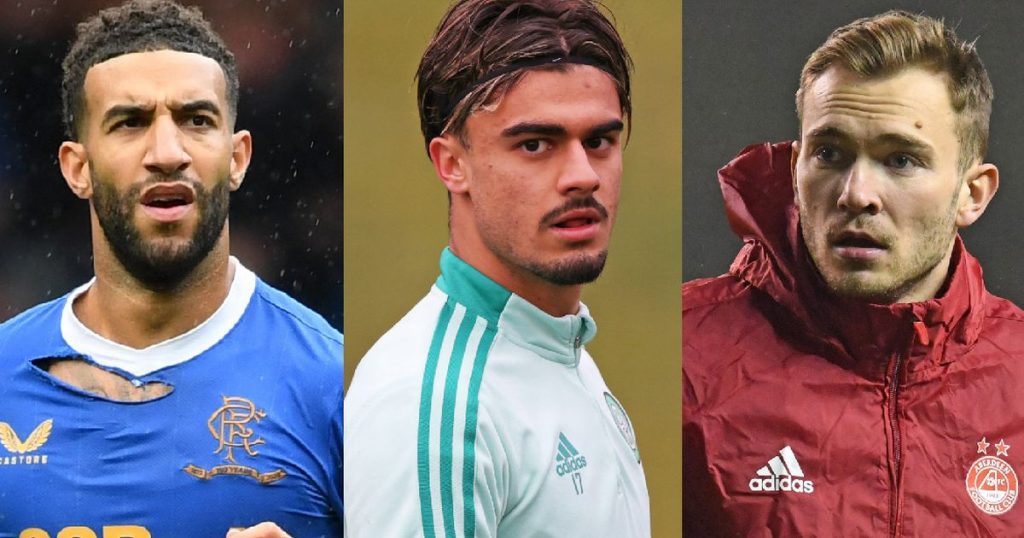 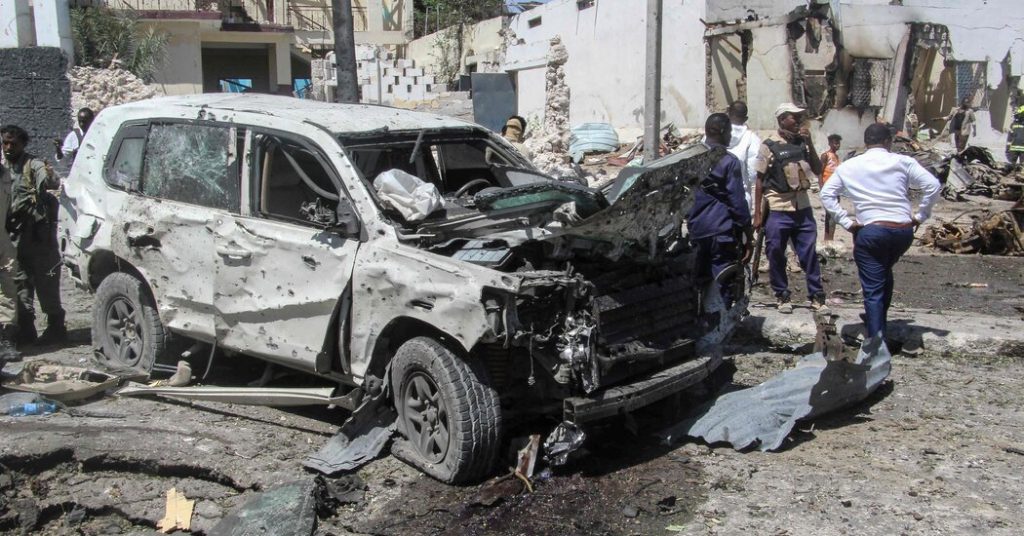