LEBANON, Pa. — Joshua Aguirre is on a quest to be the best martial artist in the world. The ten year old superstar is well on his way. He has over 180 medals total including wins in the junior Olympics and recently became one of the youngest third degree blackbelts in taekwondo history according to his grand masters.

The young gentlemen is simply a star, his school of practice Family Karate packed with taekwondo masters all over the world as well as Lebanon . . . 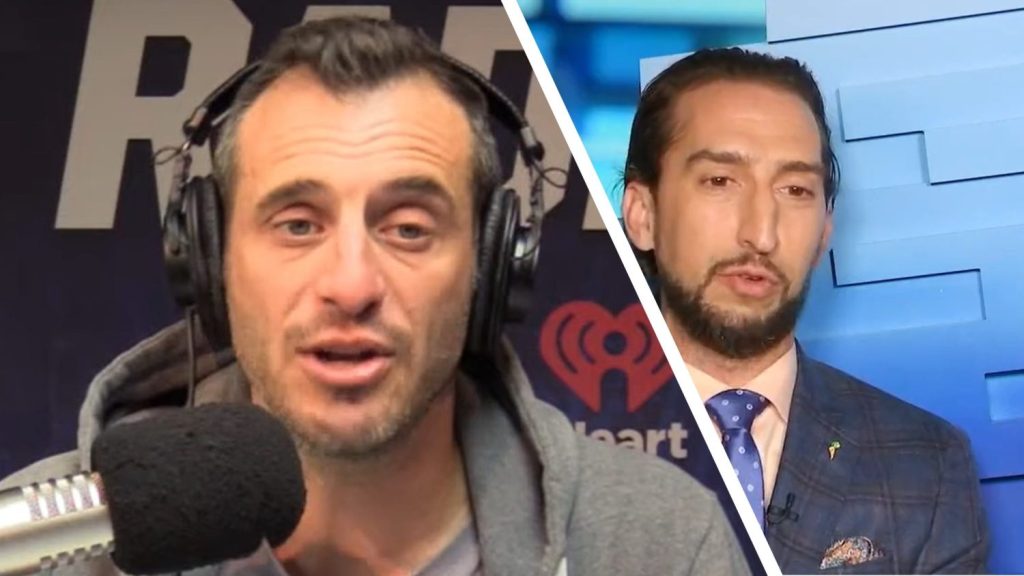 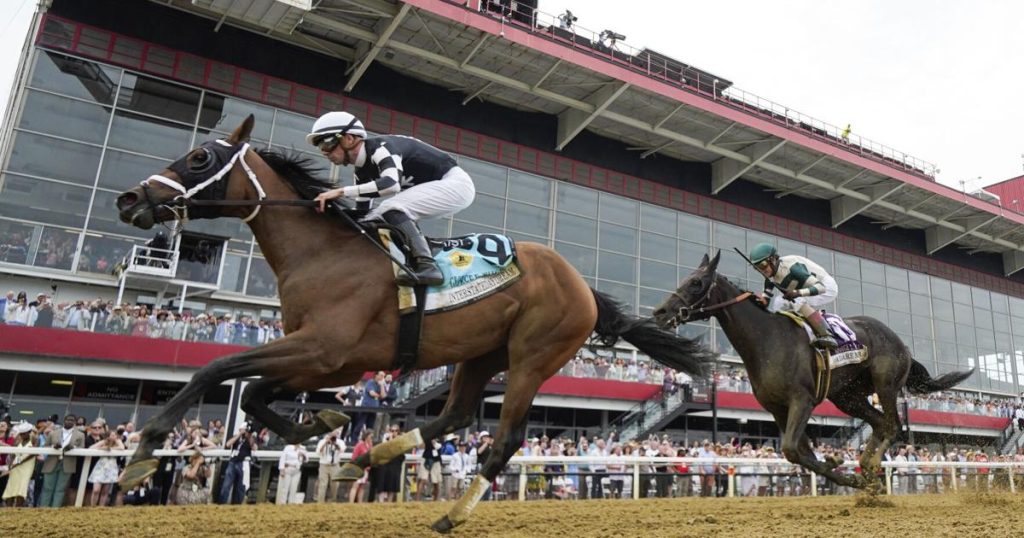 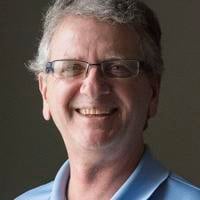 Elon Musk, the Twitter deal and the quest to save ‘all life on Earth.’ 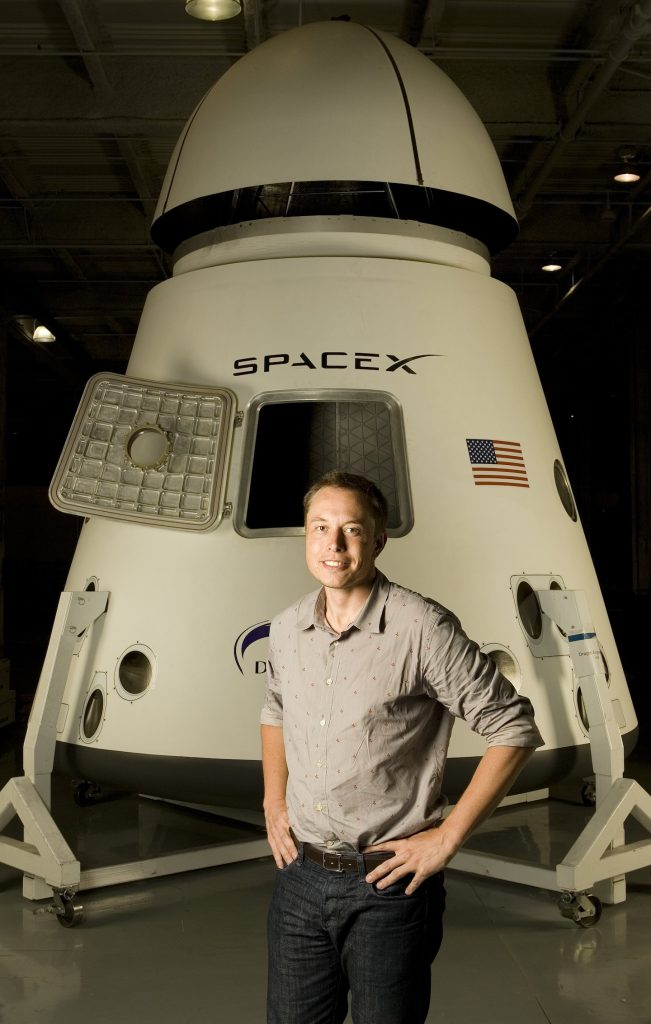