Depending on who you ask, Black Adam of the Shazam family of powers is either an anti-hero or a downright villain. The character is slated to make his big-screen debut this year, played by Dwayne Johnson, but before that happens, he'll star in a new ongoing series written by Christopher Priest, who's known for not just reinventing characters, but challenging the white-centric mythos that accompanies many legacy characters at Marvel and DC. 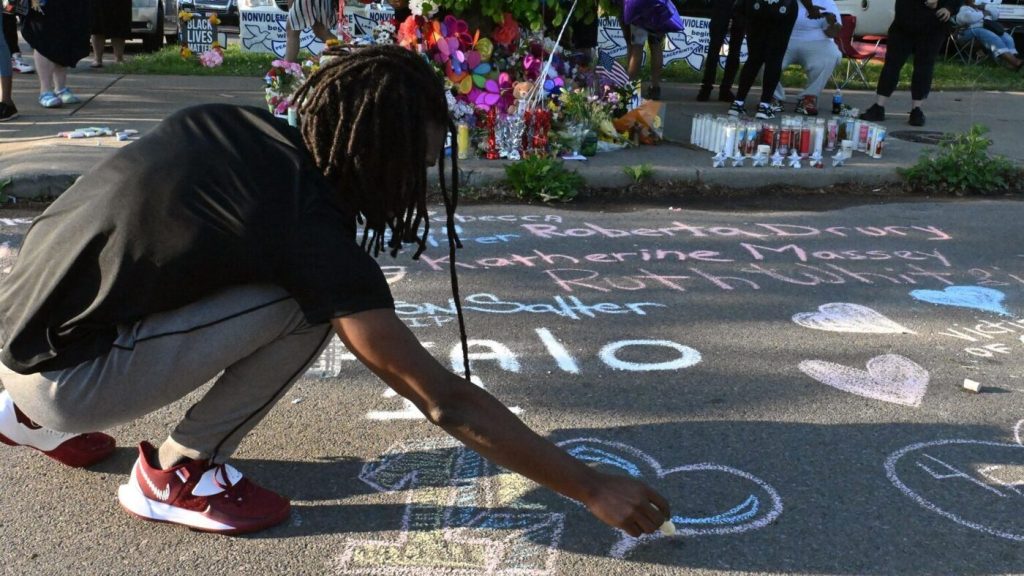 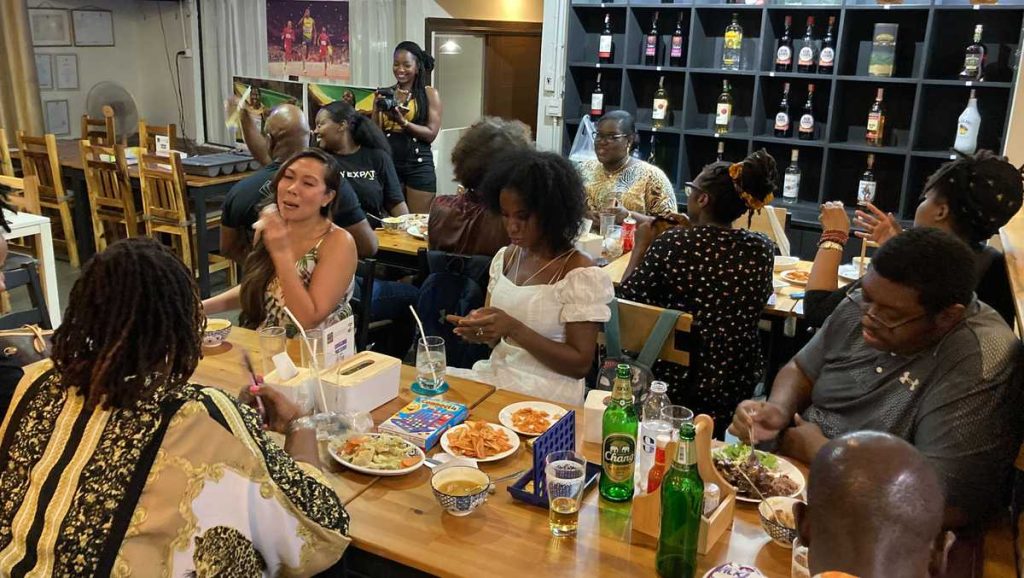 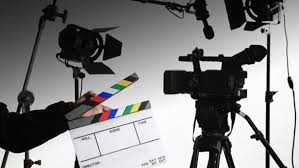 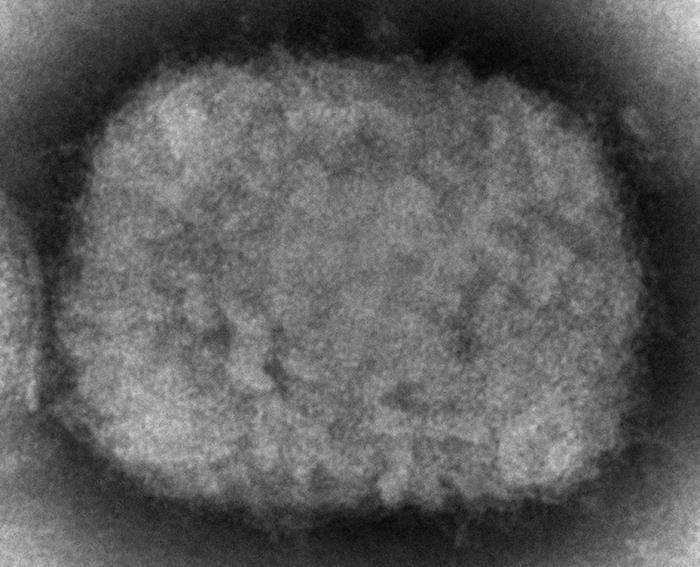