The Russian navy has been given orders to lay mines at the ports of Odesa and Ochakiv, and has already mined the Dnieper River, as part of a blockade of Ukrainian grain exports, according to newly declassified US intelligence.

US officials also released satellite images showing the damage inflicted by Russian missile strikes earlier this month on Ukraine’s second biggest grain terminal at nearby Mykolaiv, at a time when the interruption of grain exports threatens to trigger a global famine. Sunflower oil storage tanks at Mykolaiv came under attack on . . . 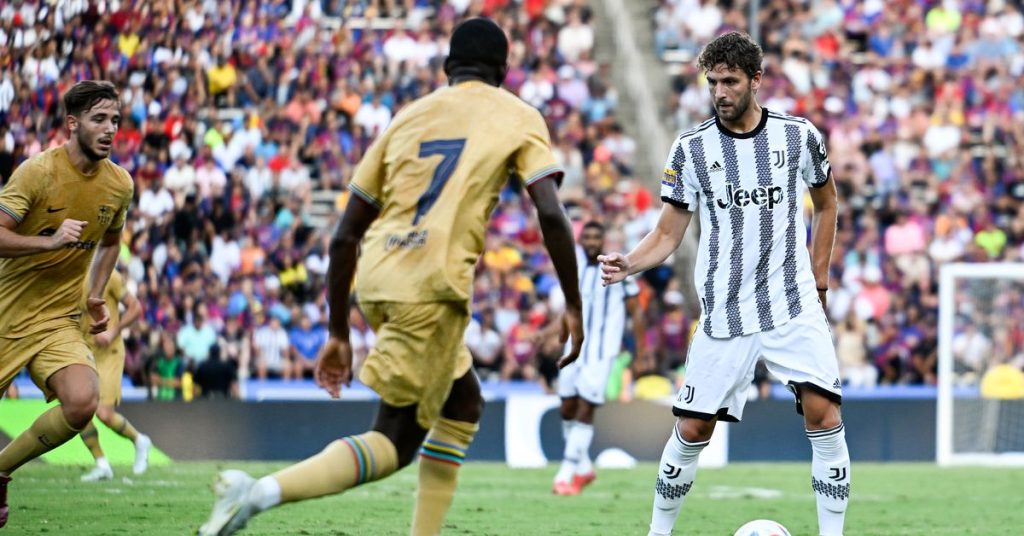 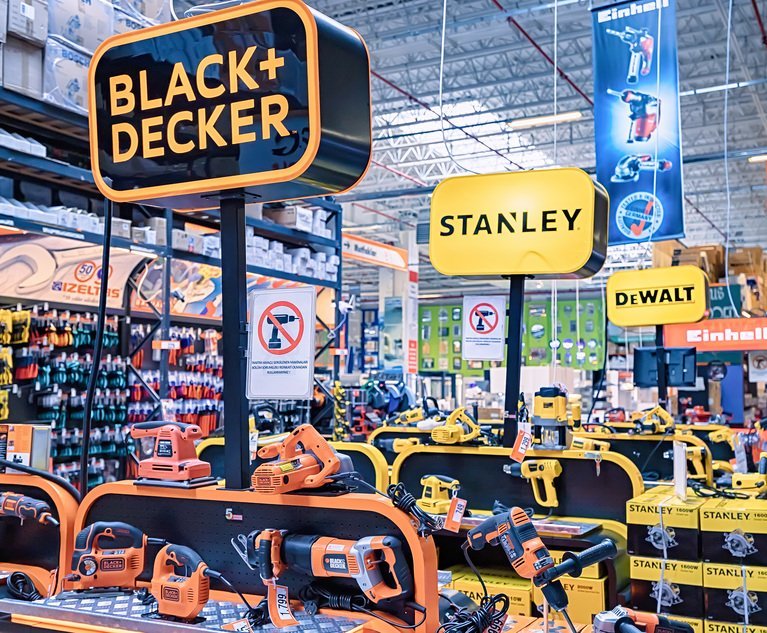 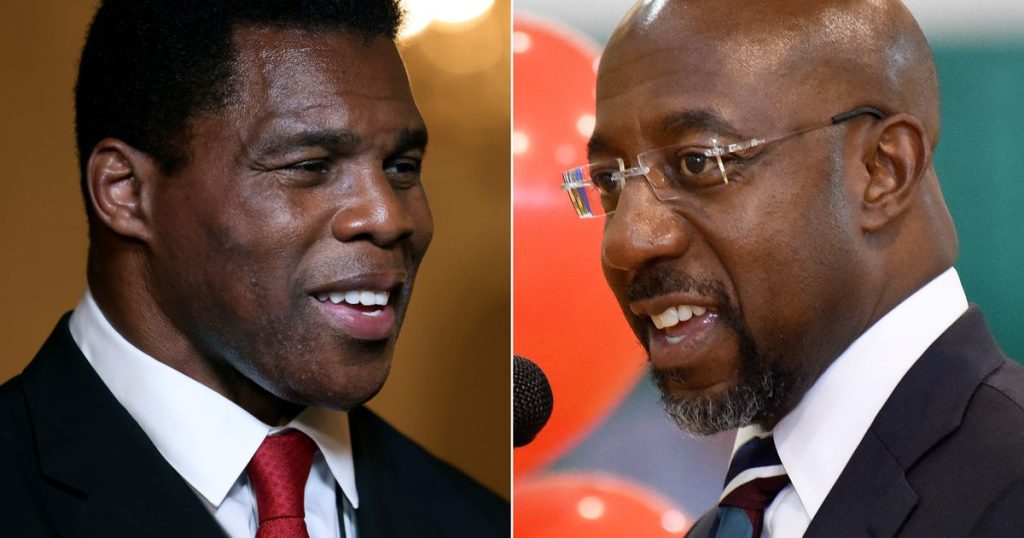 The experiences that led these U.S. abortion opponents to activism