A general view of Snake Island, Ukraine, after a reported heavy overnight bombardment that forced Russian troops to stage an evacuation, in this handout image obtained on June 30. (Ukraine Operational Command South/Reuters)

Russian forces have left Snake Island in the Black Sea, the Ukrainian Armed Forces said Thursday, after they carried out what they said was a “successful” operation.

On Monday, the Ukrainian military said it 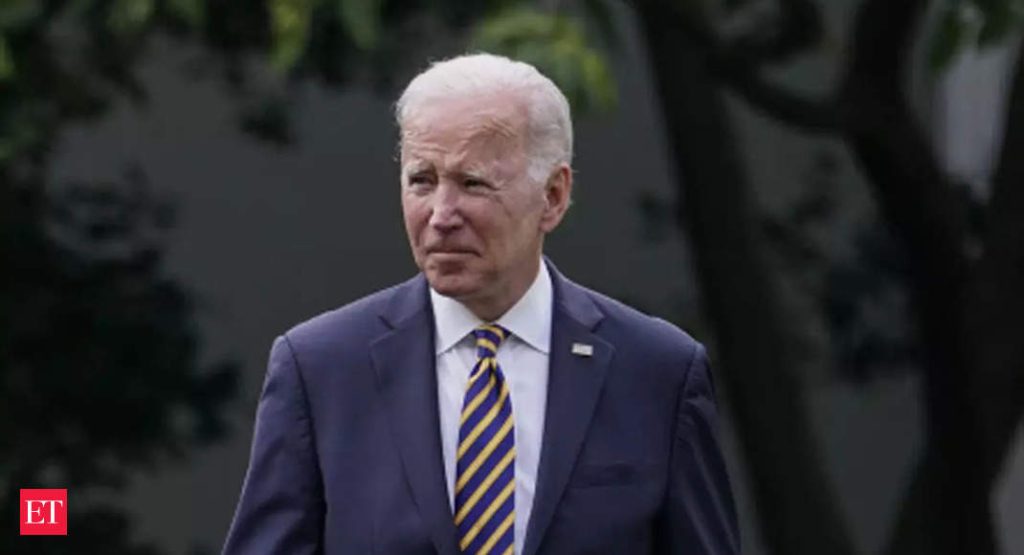 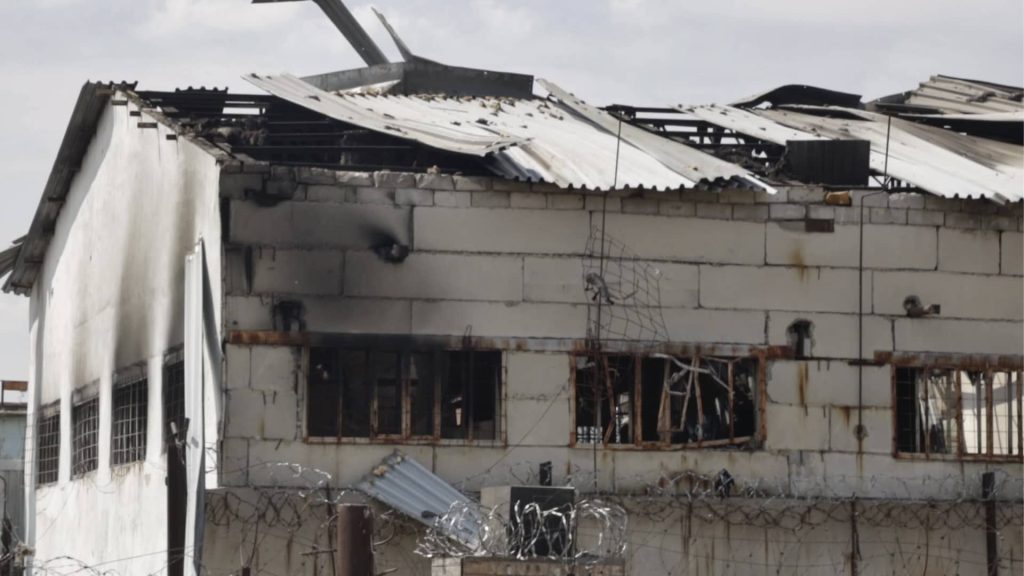 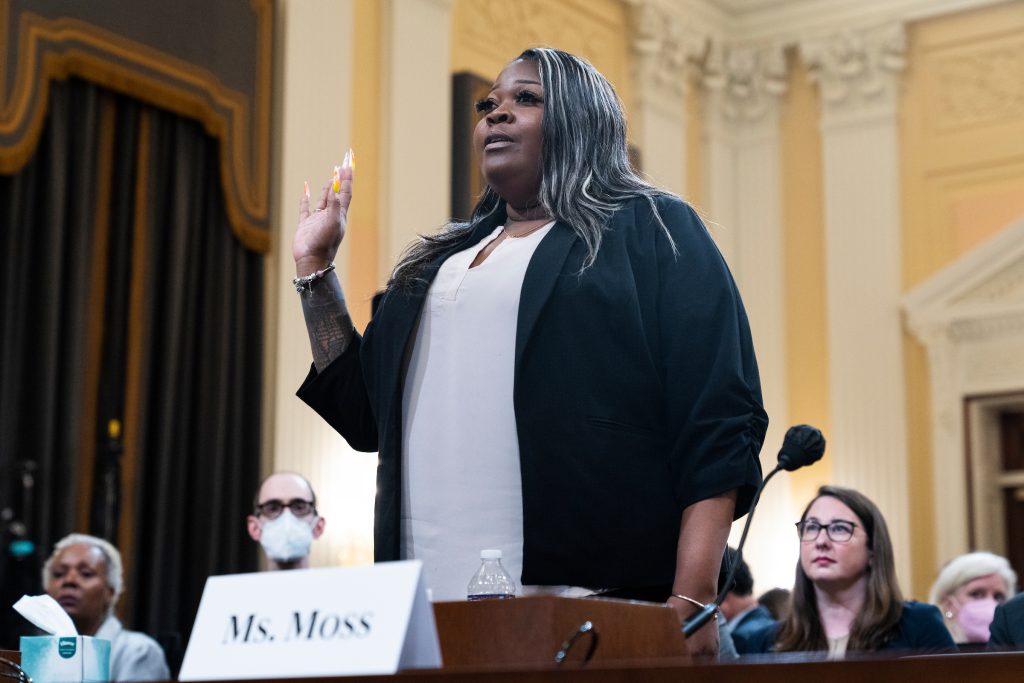 The killings of Black women: five findings from our investigation | Race