In April of this year, Georgia became the latest of 15 American states to ban the teaching of critical race theory in schools.

In celebrating a similar ban in Mississippi, Republican Governor Tate Reeves recorded a video in which he claimed, without evidence, that school children had been “dragged to the front of the classroom and coerced to declare themselves as oppressors,” and made to “feel guilty because . . . 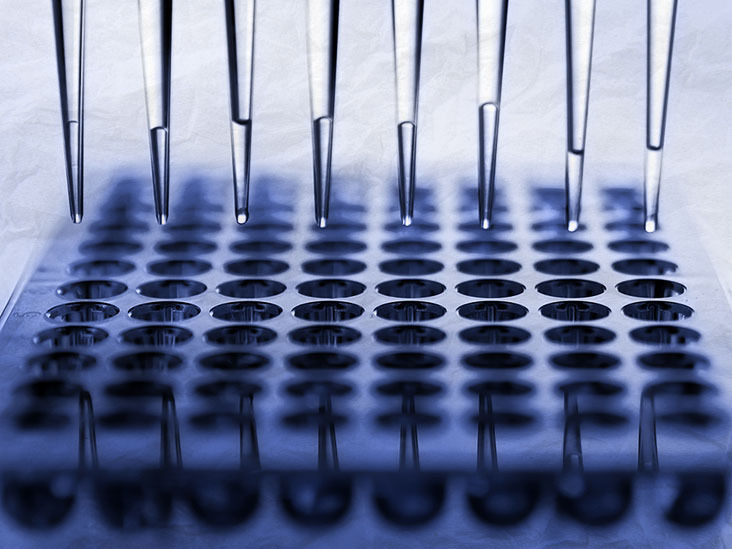 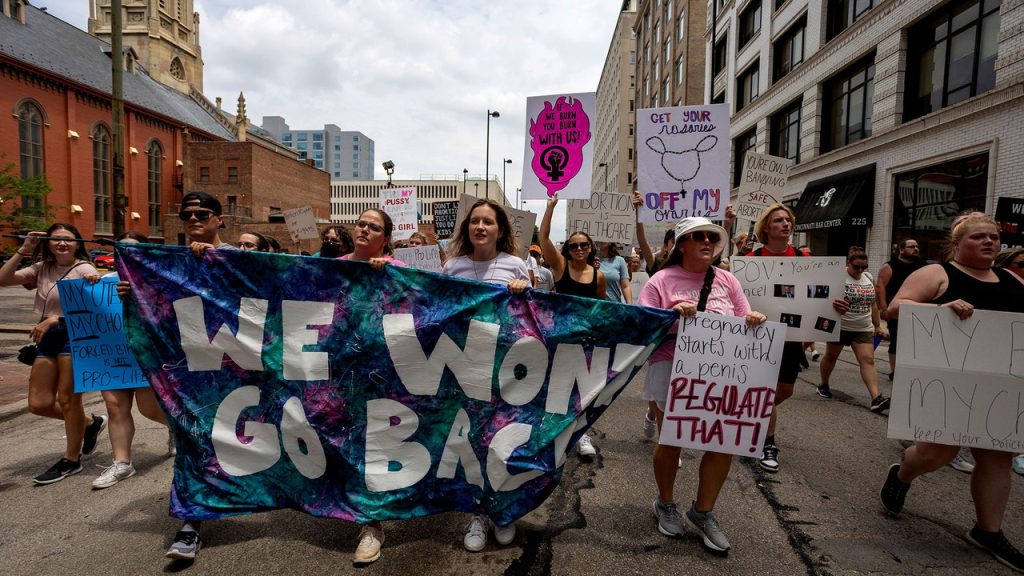 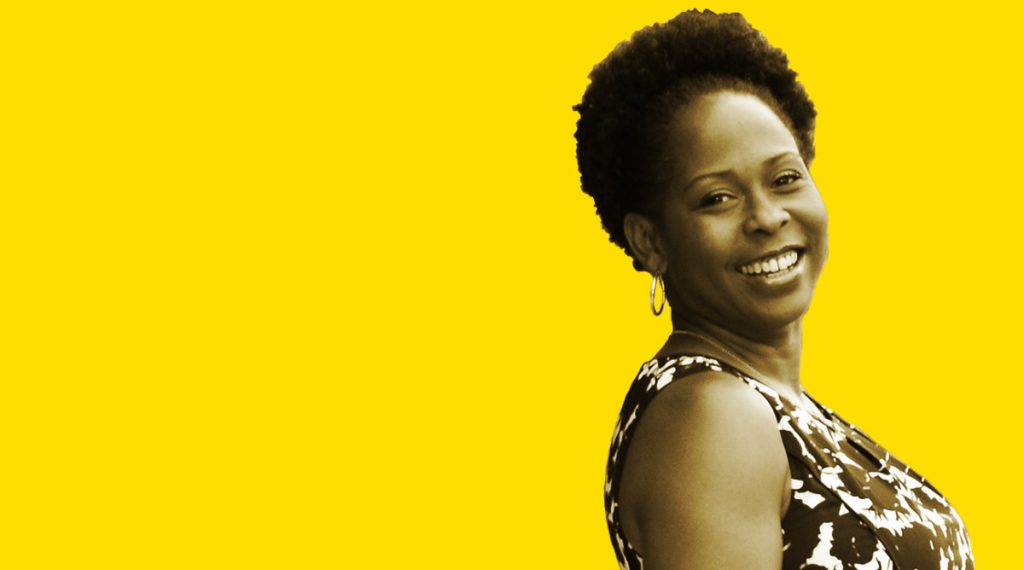