Monaco told the Aspen Security Forum that the jeweled egg, which, if authentic, would make it one of the few remaining in the world and worth millions of dollars, was one of the more "interesting" discoveries federal law enforcement officials have made aboard the seized yachts. The eggs, now priceless collectibles, were created by the House of Fabergé in Saint Petersburg between the late 19th century and the early 20th century.As a part of the Justice Department's . . . 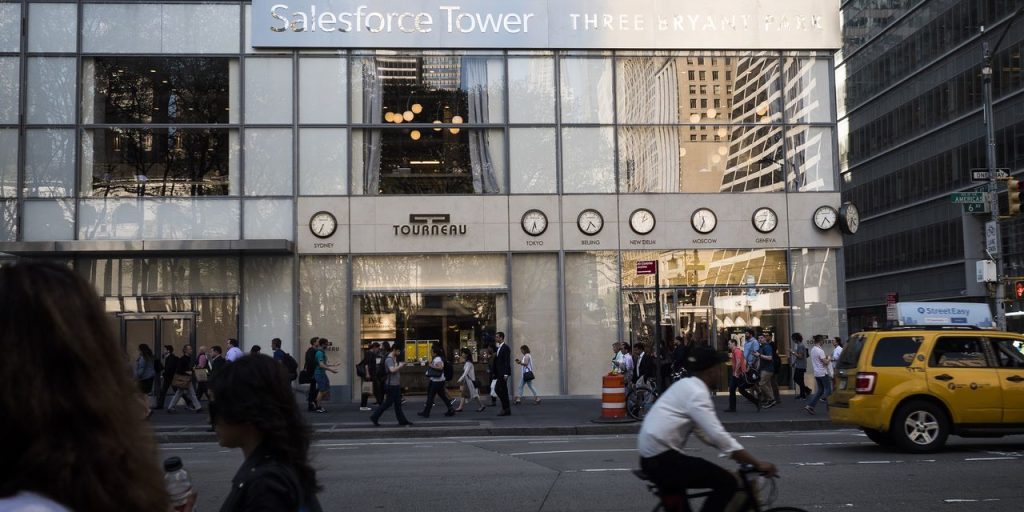 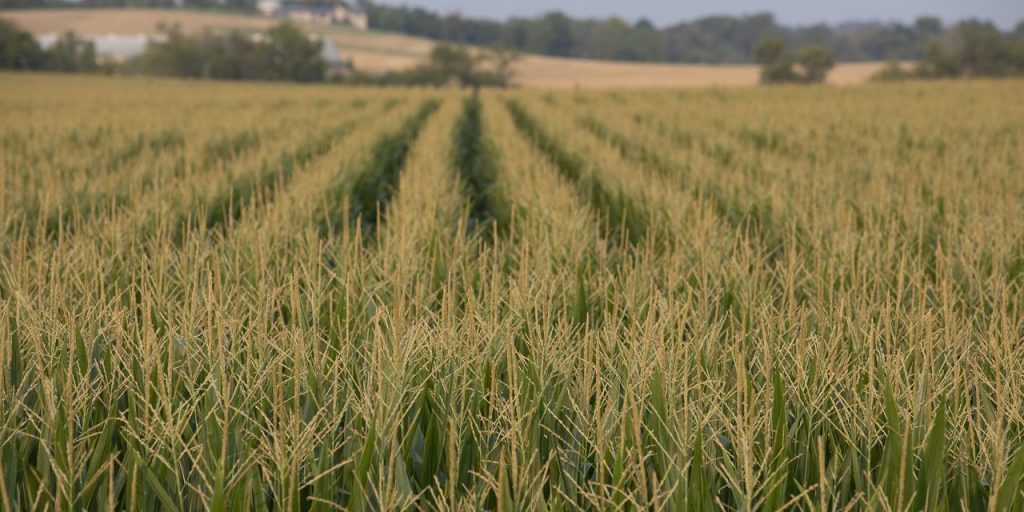 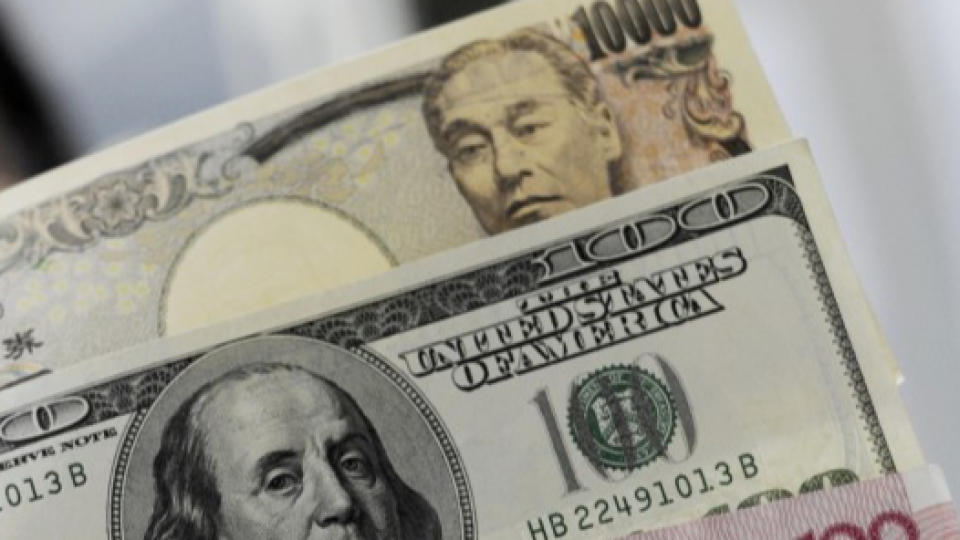 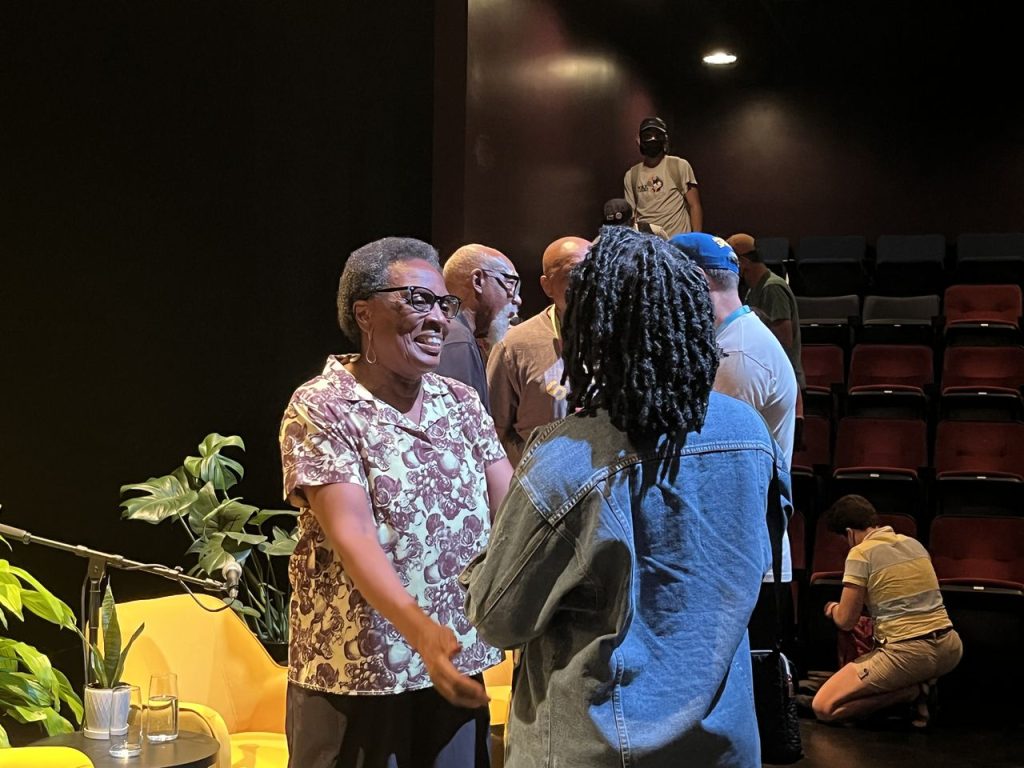 The Change that Made Sevens Sisters Great 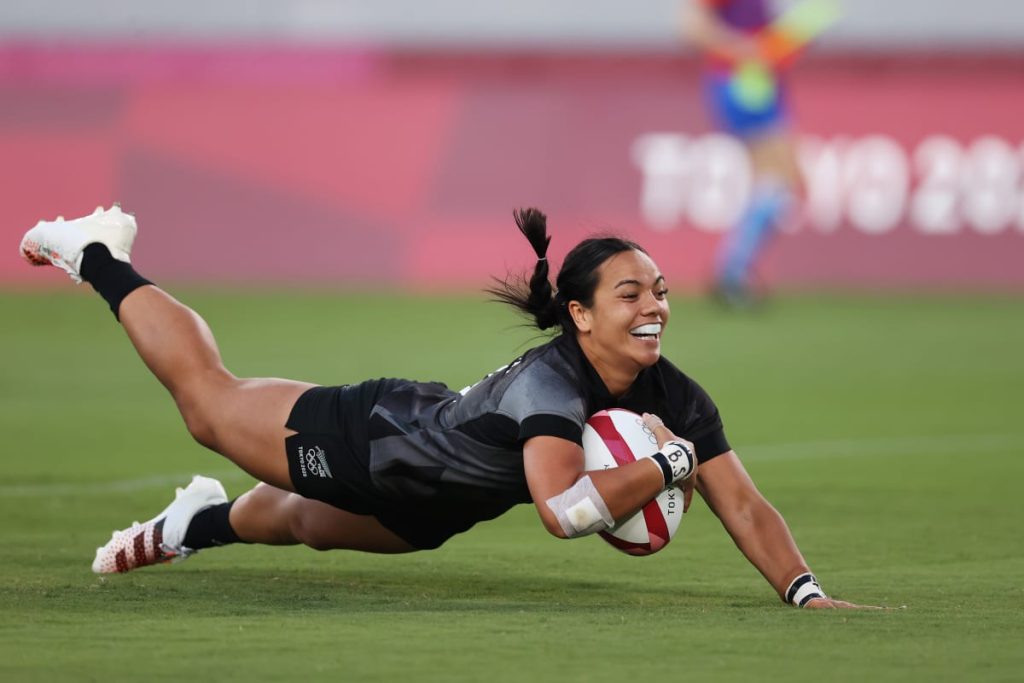