Right Wing Going All Out To Unravel US Democracy

The January 6 committee hearings have put into stark relief just how close Donald Trump and his supporters came to overturning the 2020 presidential election. But the insurrection itself was just one part of a broader political trend of our democracy — and its constituent institutions — coming under assault.

The Supreme Court has been an essential part of this anti-democratic story. In recent years, the Court has undermined campaign finance regulations, gutted safeguards to the ballot and given the green light to Republican partisan gerrymanders. Far from . . . 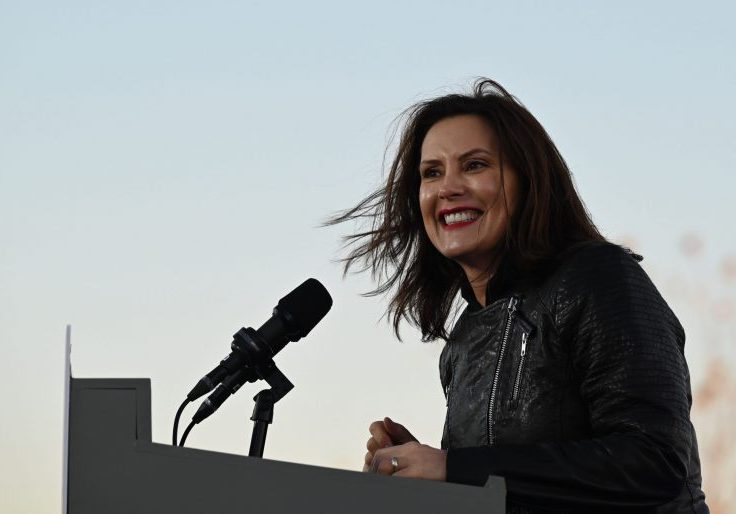 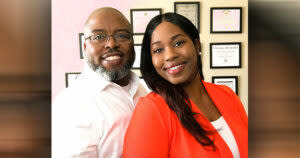 Black Architect ‘Extraordinaire’ William E. Brazley’s Collection Is Up For Sale — And The Estate Goddess Is On It 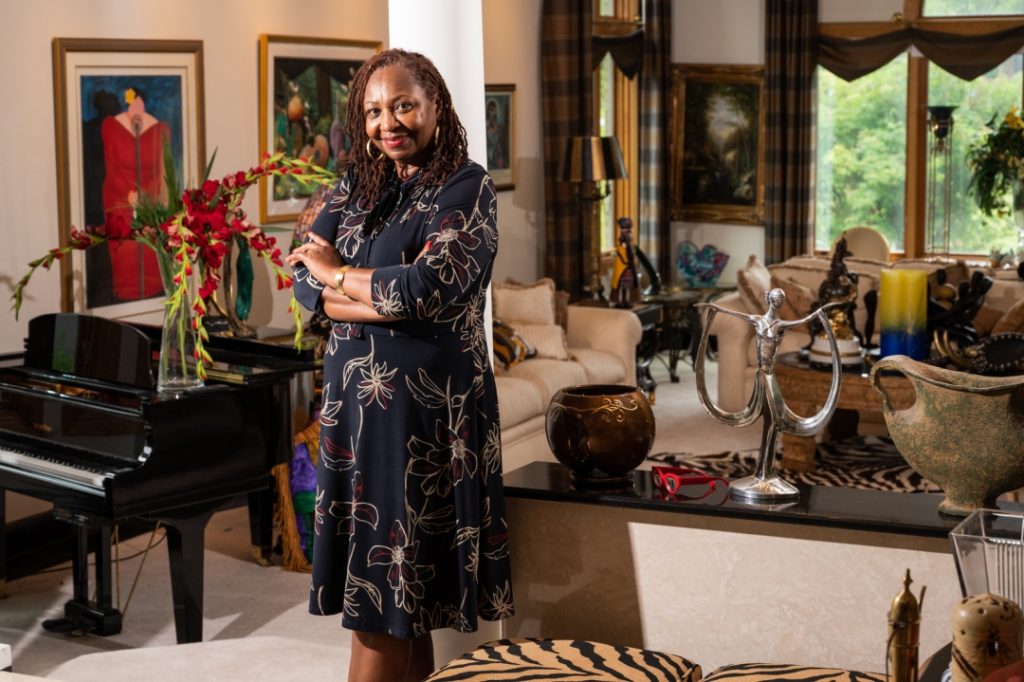 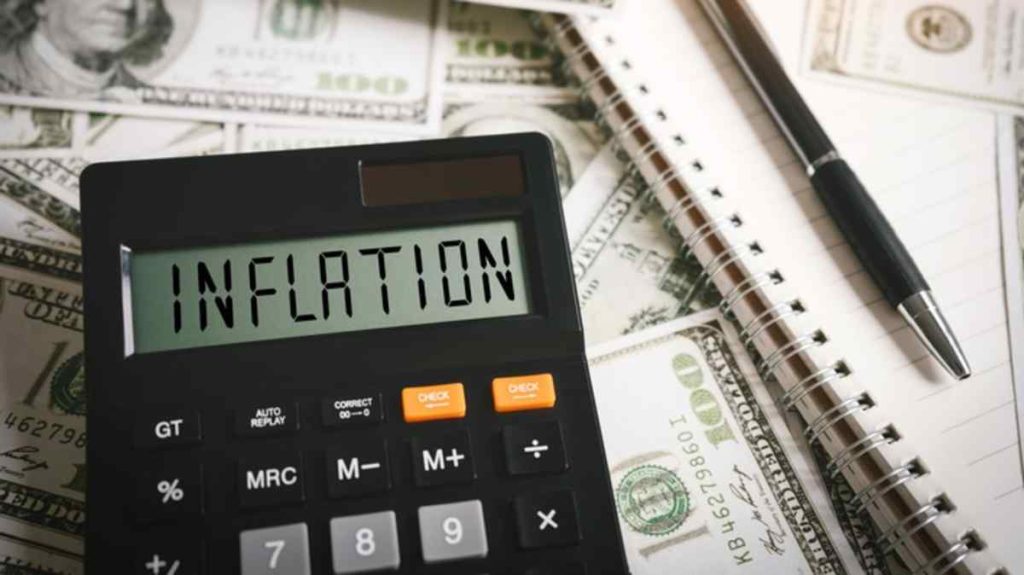