Ime Udoka was selfish and unprofessional, but blame the Celtics for this mess, too

The one-year suspension is what Udoka has earned and he deserves it. He spent nearly a decade trying to become an NBA head coach, learning from some of the game’s greats, becoming a top candidate, and earning one of the most respected jobs in professional sports. And he does this? A few months after losing in the NBA Finals? 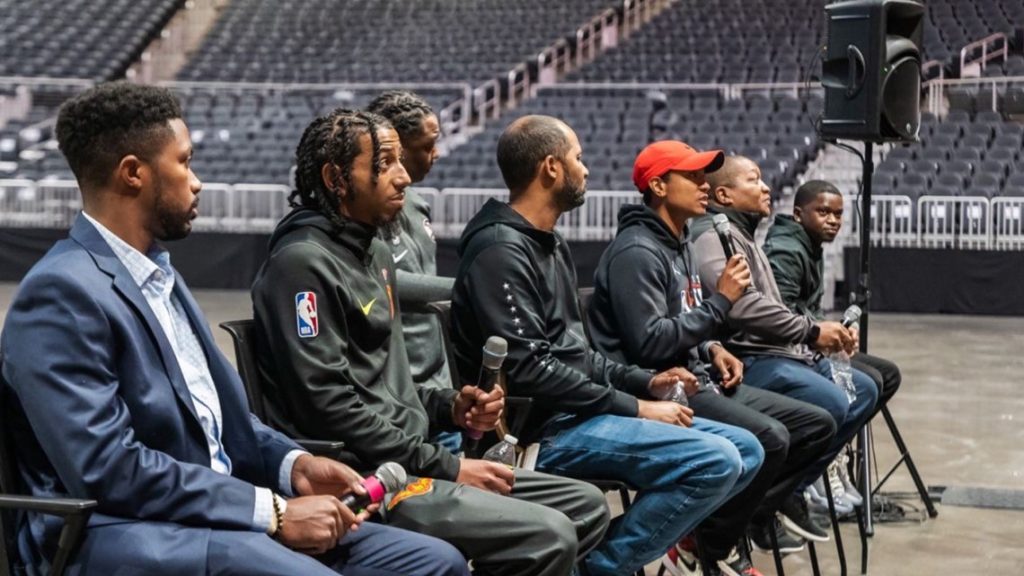 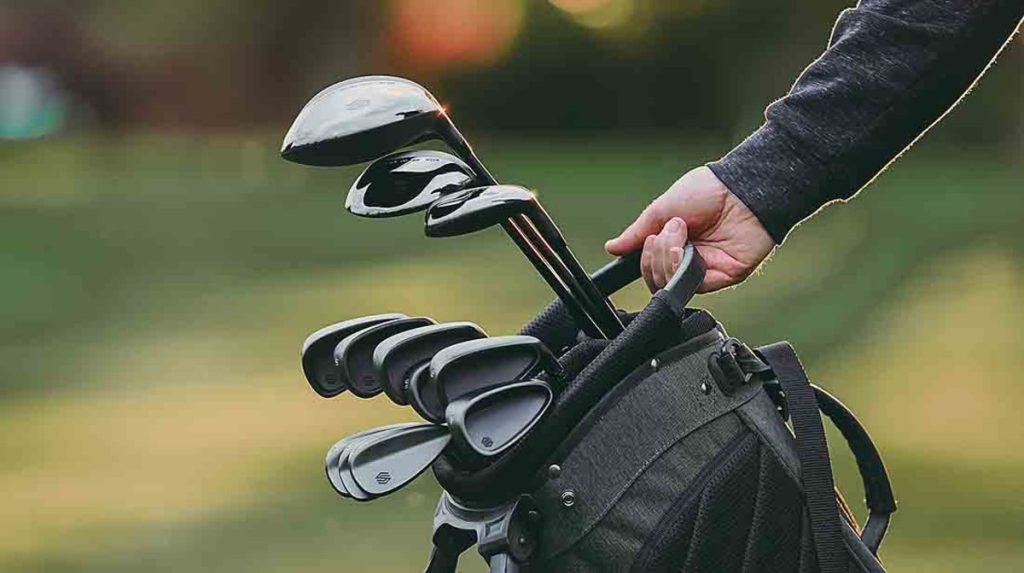 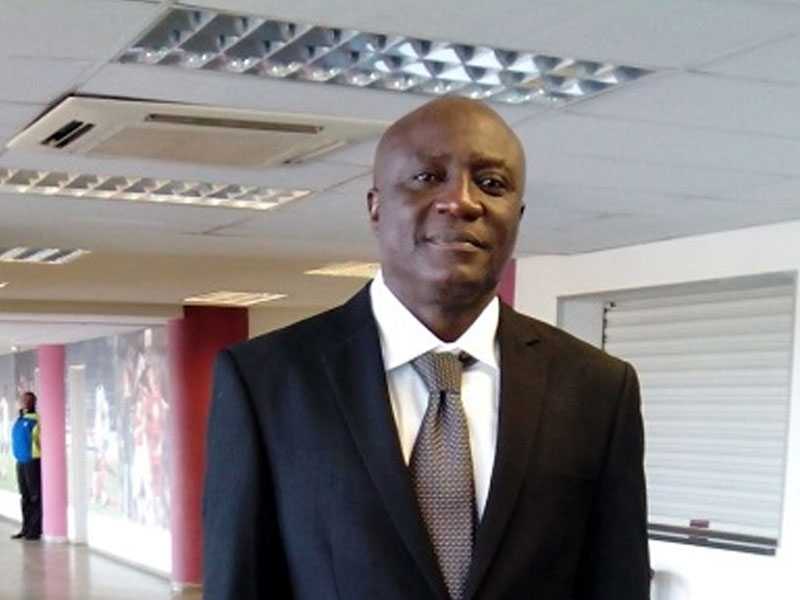 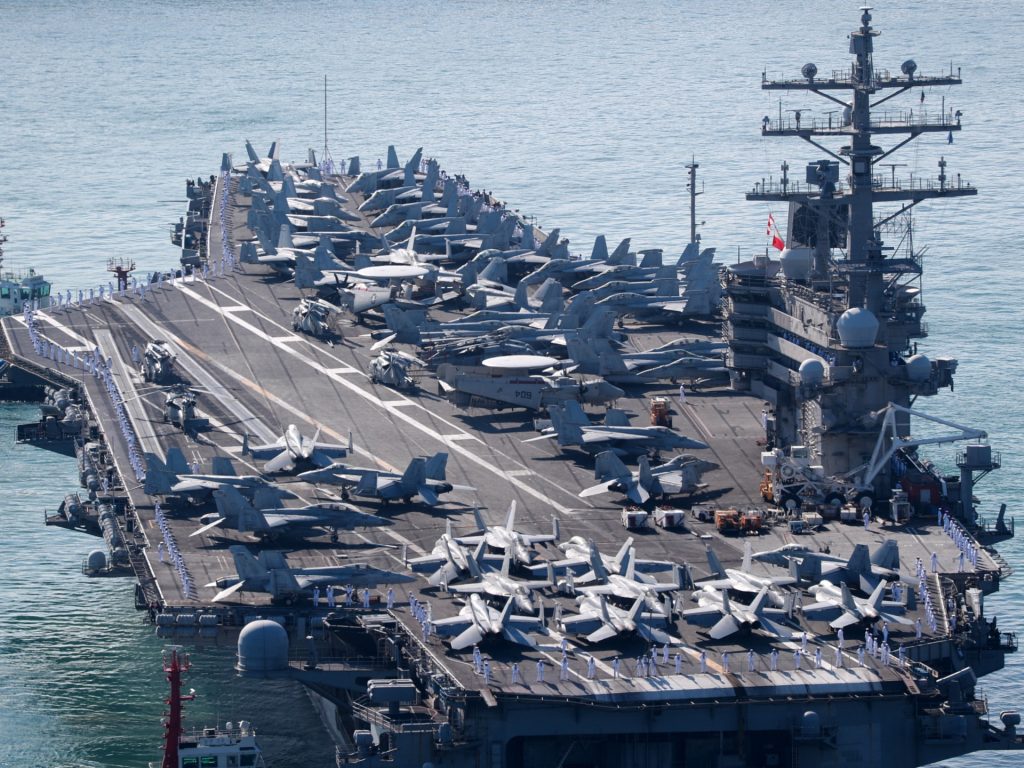 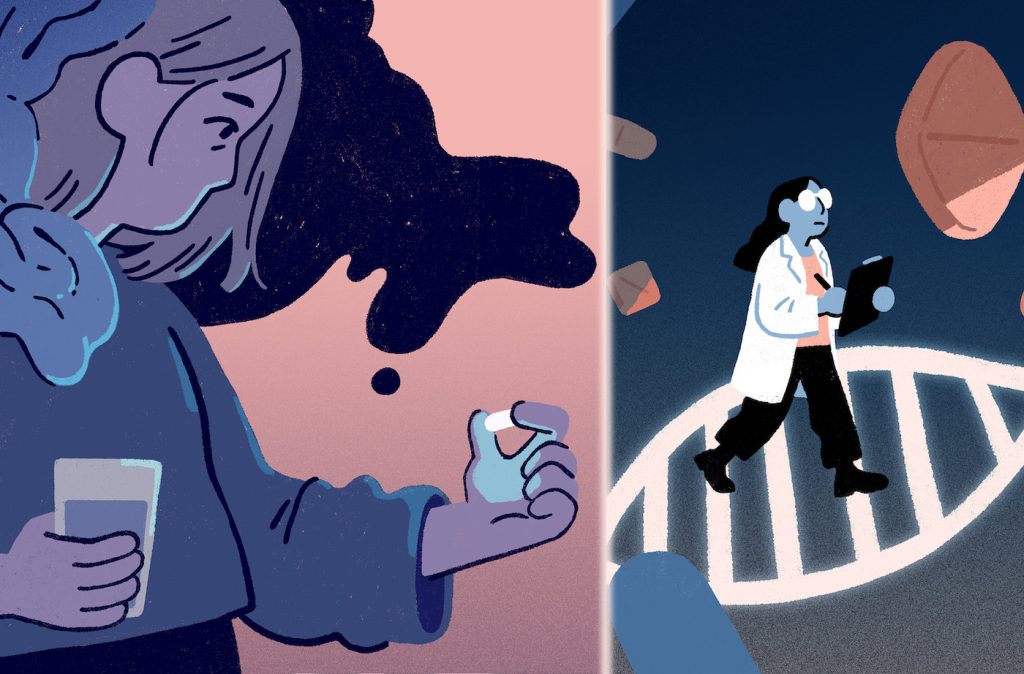