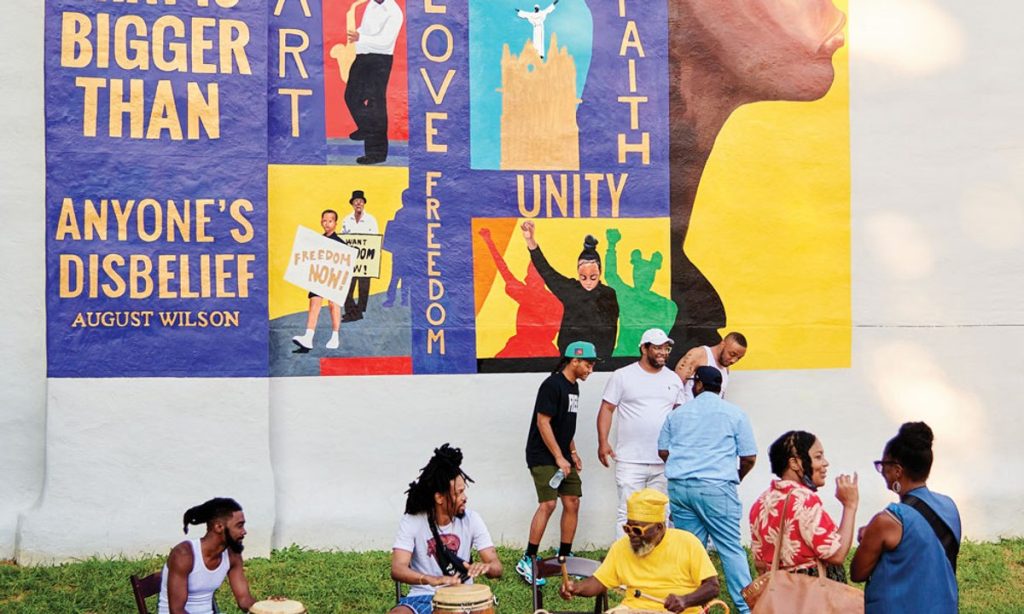 At the 1895 opening ceremony for his museum in Pittsburgh, Pennsylvania, the industrialist Andrew Carnegie—who later sold his steel company and became the richest man in America—set out a vision radically different from his museum-founding contemporaries Andrew Mellon and Henry Clay Frick. “There is a great field lying back of us, which is desirable that […]

Wall St Week Ahead ‘Uncharted’ sell-off in U.S. stocks has investors wondering when the pain stops

A star pitcher is resurrected from the Hall of Flame. A Hellmouth swallows the state of Utah. Crows descend on Tastykake Stadium, pecking slugger Jessica Telephone out of a peanut shell. This is Blaseball, the absurdist baseball simulator that captured the most delightfully wacky corners of the internet when it launched in summer 2020. Developed […]

Ben Simmons said he was in a “dark place” following a playoff loss to the Atlanta Hawks while with the Philadelphia 76ers, and that the lack of support he received from teammates took “a toll” on him. Now with the Brooklyn Nets, the No. 1 overall draft pick in 2016 opened up about his experiences […]

From a solitary set of finger bones to a fragment of skull in a washing machine, the cases Dame Sue Black has helped solve may seem too gruesome for the joyful spectacle that is the Royal Institution Christmas lectures. But it is not the stuff of nightmares that Black, one of the world’s leading forensic […] 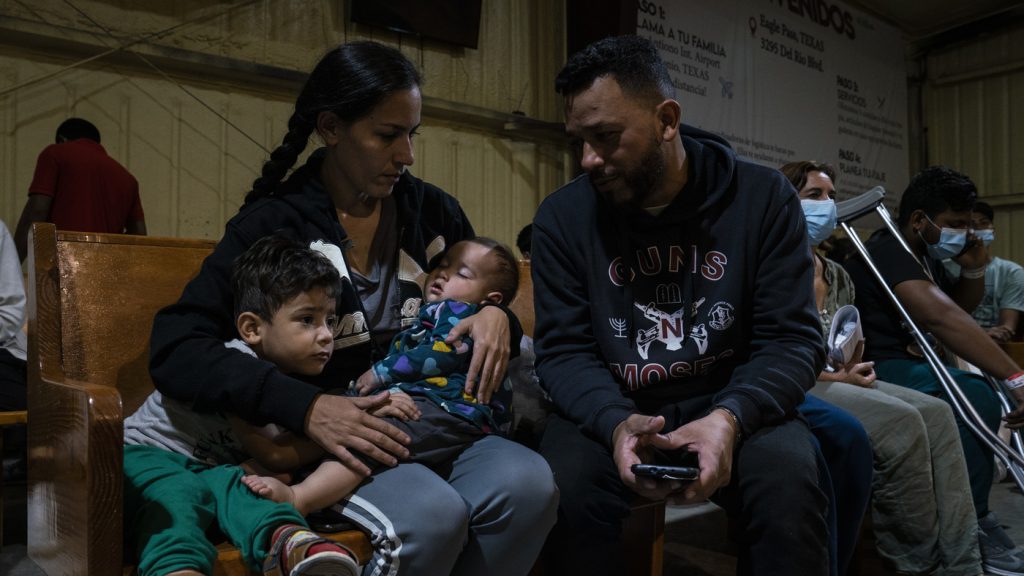 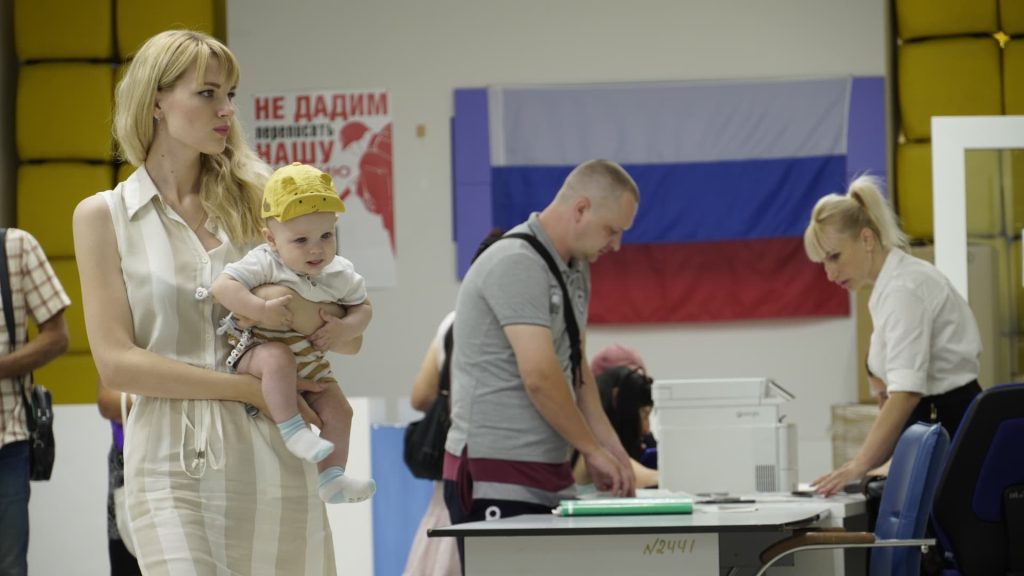 More than 400 bodies exhumed from mass burial site in Izium with many of them showing signs of violent death, Ukrainian official says Forensic technicians uncover a coffin in a forest on the outskirts of Izyum, eastern Ukraine on September 16, 2022. – Ukraine said on September 16, 2022 it had counted 450 graves at […] 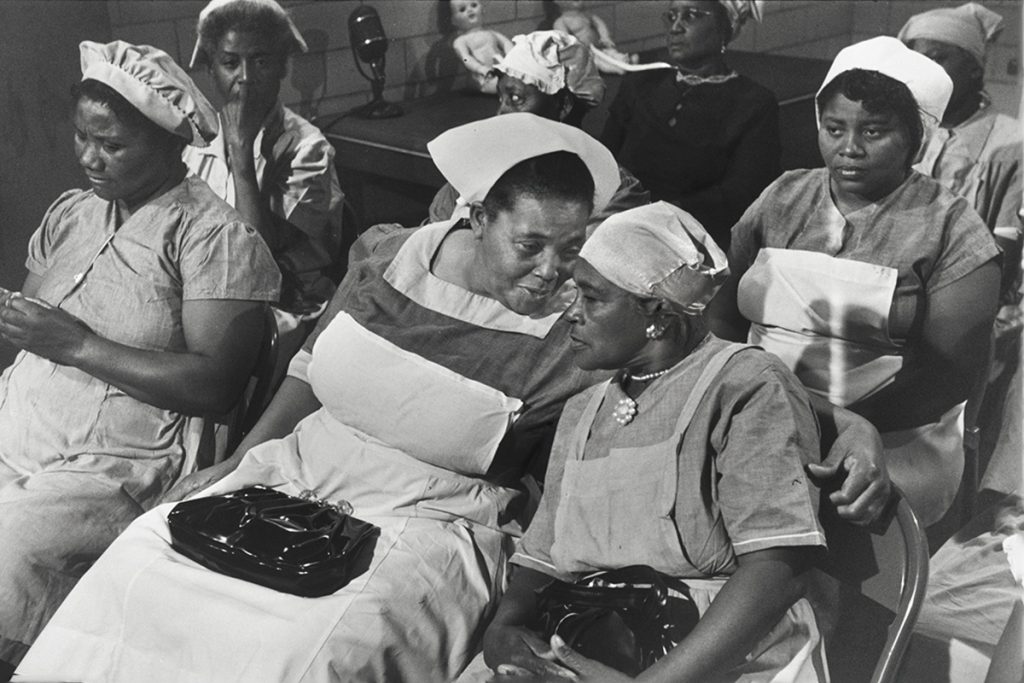 I have sought assistance from the U.S. House Rep. Bennie Thompson to address the perpetual maternity crisis facing Black mothers and babies in his district since 2018, but my pleas have fallen on deaf ears. Thompson has served  as the Democratic representative for Mississippi’s 2nd Congressional District since 1993 and was the only Mississippi congressman […] 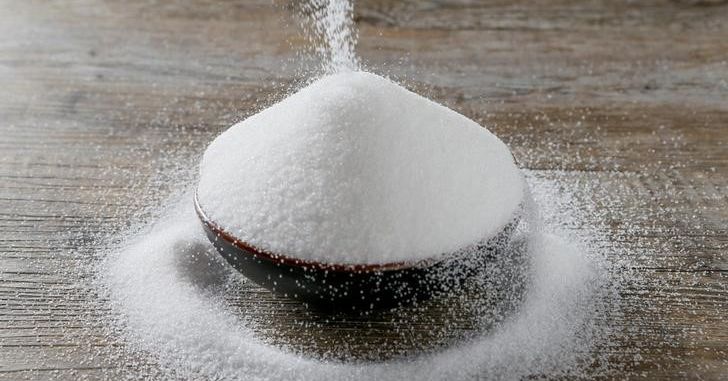