At the 1895 opening ceremony for his museum in Pittsburgh, Pennsylvania, the industrialist Andrew Carnegie—who later sold his steel company and became the richest man in America—set out a vision radically different from his museum-founding contemporaries Andrew Mellon and Henry Clay Frick. “There is a great field lying back of us, which is desirable that some institution should occupy by gathering the earliest masterpieces of American painting from the beginning,” he told the thousands of assembled . . . 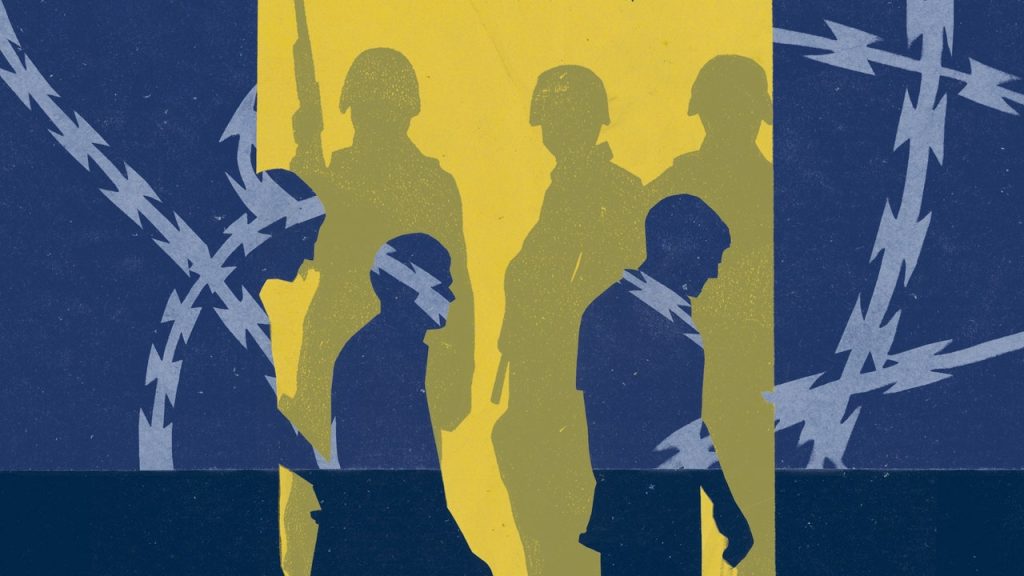 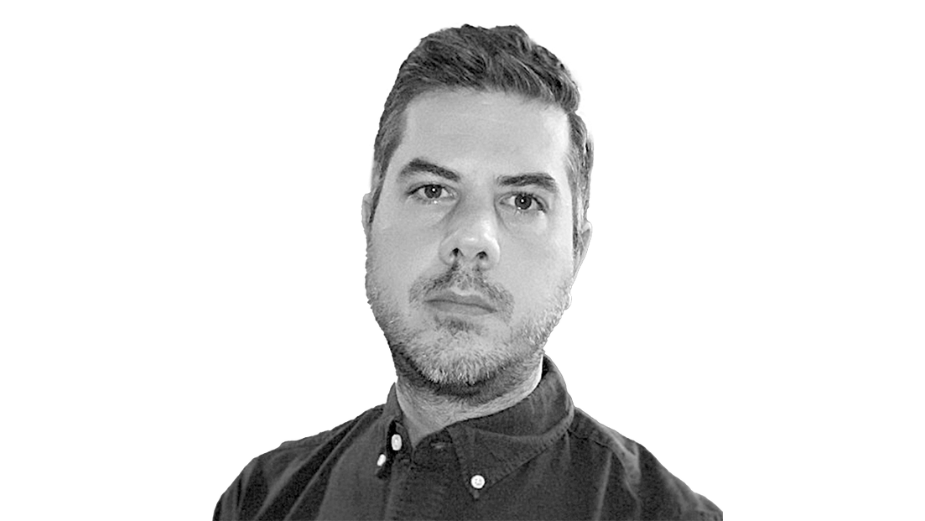 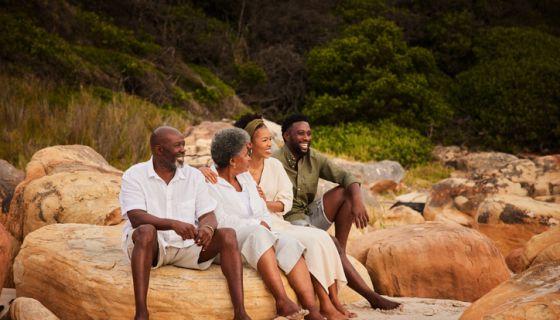 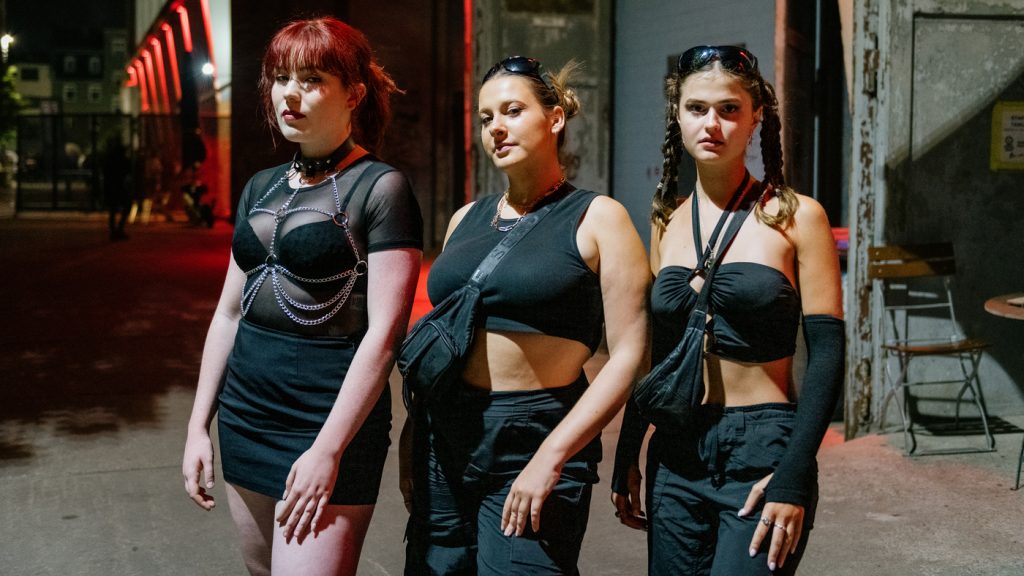