When does it start? How to watch? Why Qatar? And who will win it?

The 2022 World Cup, the first men’s World Cup outside its traditional summer window, will be played in November and December in Qatar. In many ways, at least on television in the U.S., it will look very similar to other editions of the world’s most popular sporting event. But in other . . . 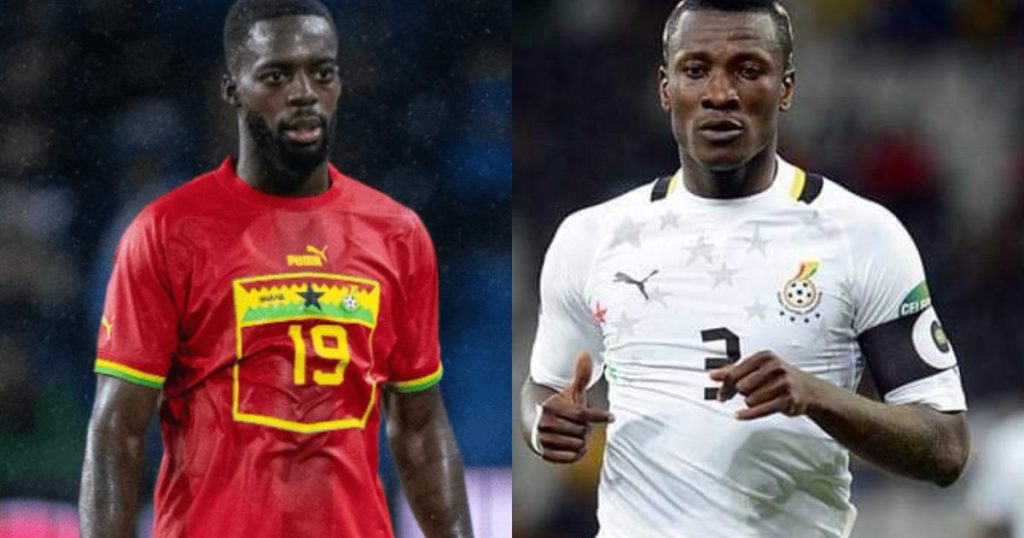 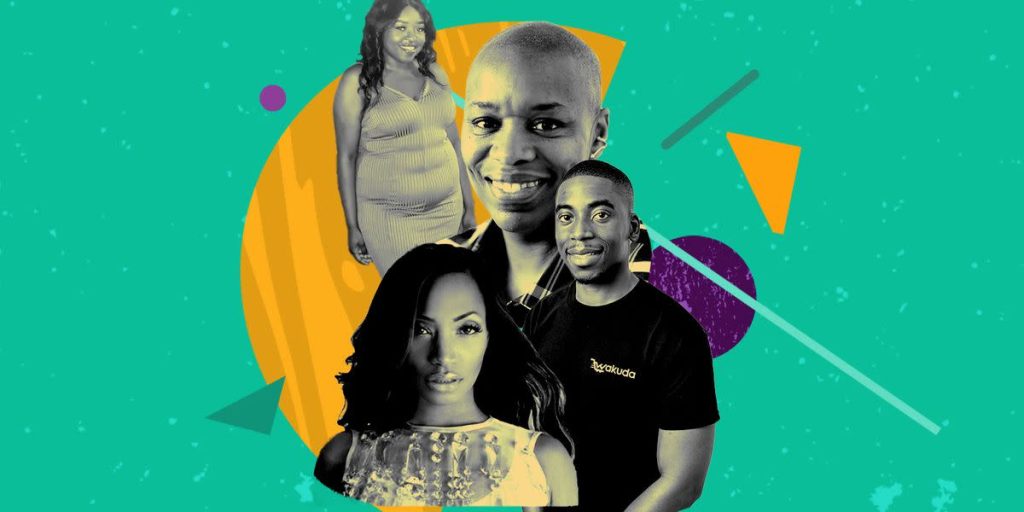 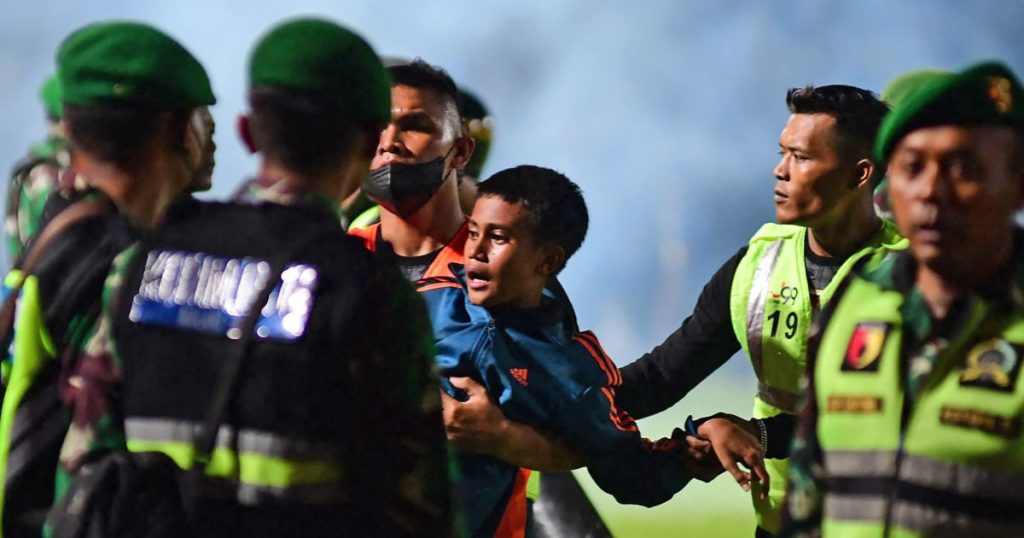 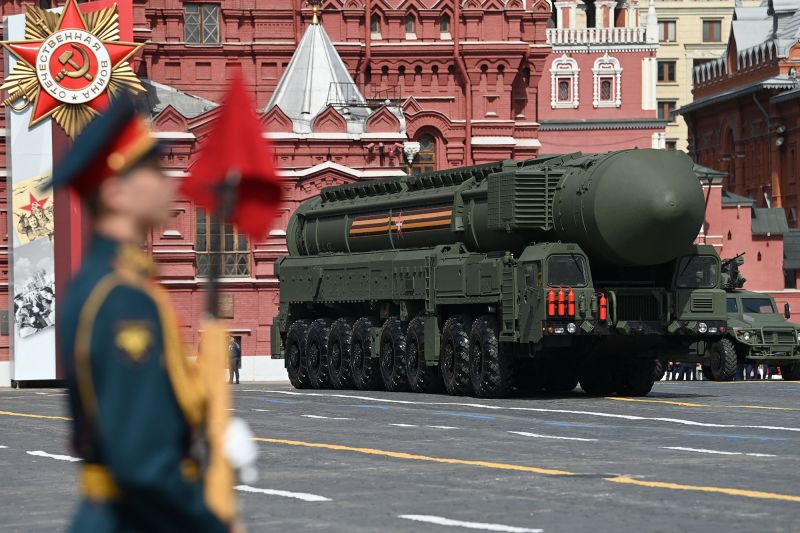 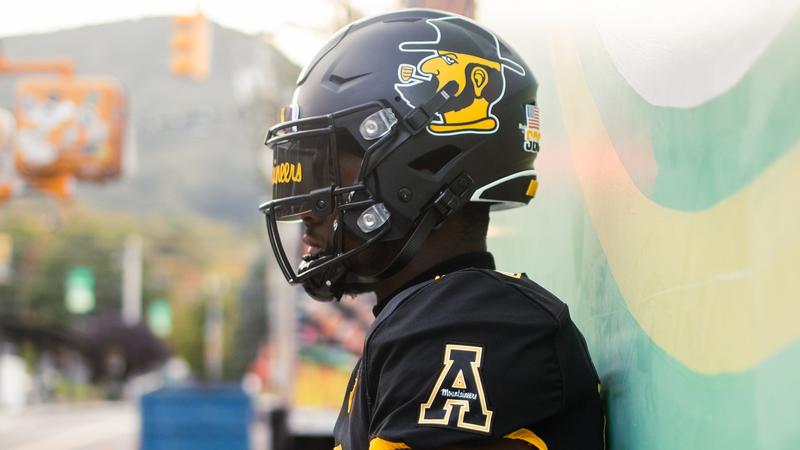