23rd annual Slavery to Freedom series reflects on the past, looks to the future | MSUToday

The 23rd annual Dr. William G. Anderson Lecture Series, Slavery to Freedom: An American Odyssey has added community engagement opportunities to this year’s series, which is focused on the history and legacy of African Americans in the U.S. Named in honor of William G. Anderson, D.O., the series honors his legacy as a trailblazer in the Civil Rights Movement, as the first African American member and president of the American Osteopathic Association Board of Trustees, and contributions to the MSU College of Osteopathic Medicine, the lecture series is designed to be a campus and community conversation . . . 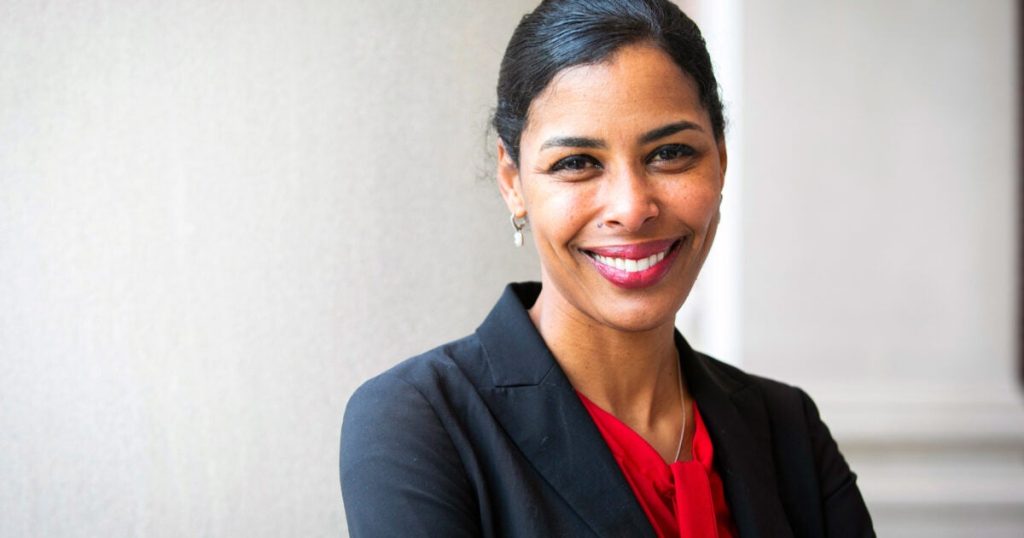 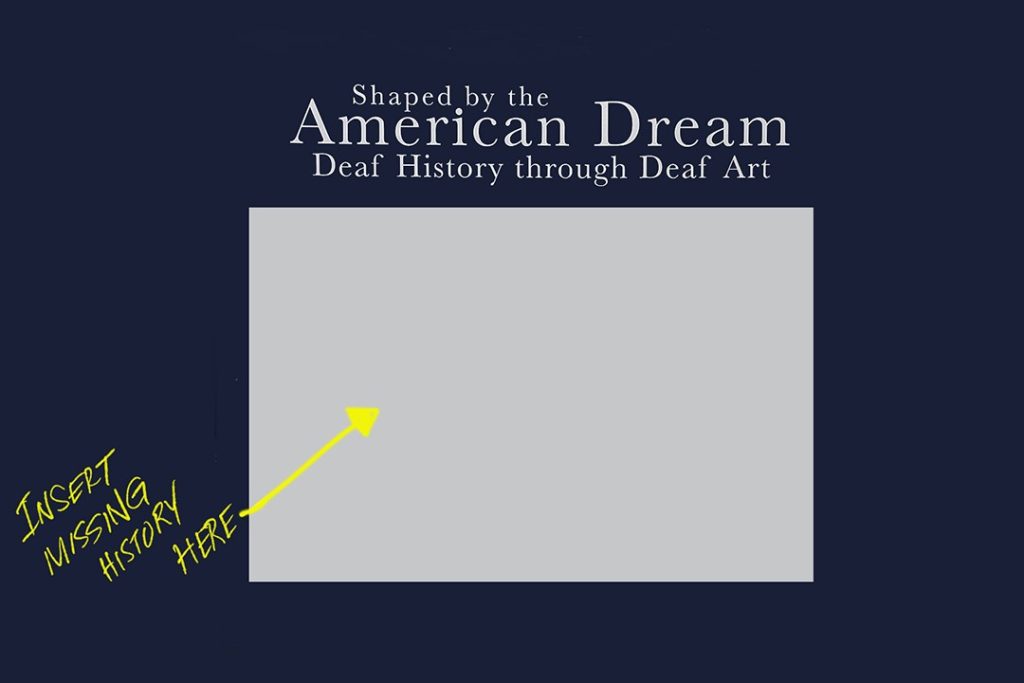 Hairdressers of color exposed to ‘concerning’ mix of unknown chemicals 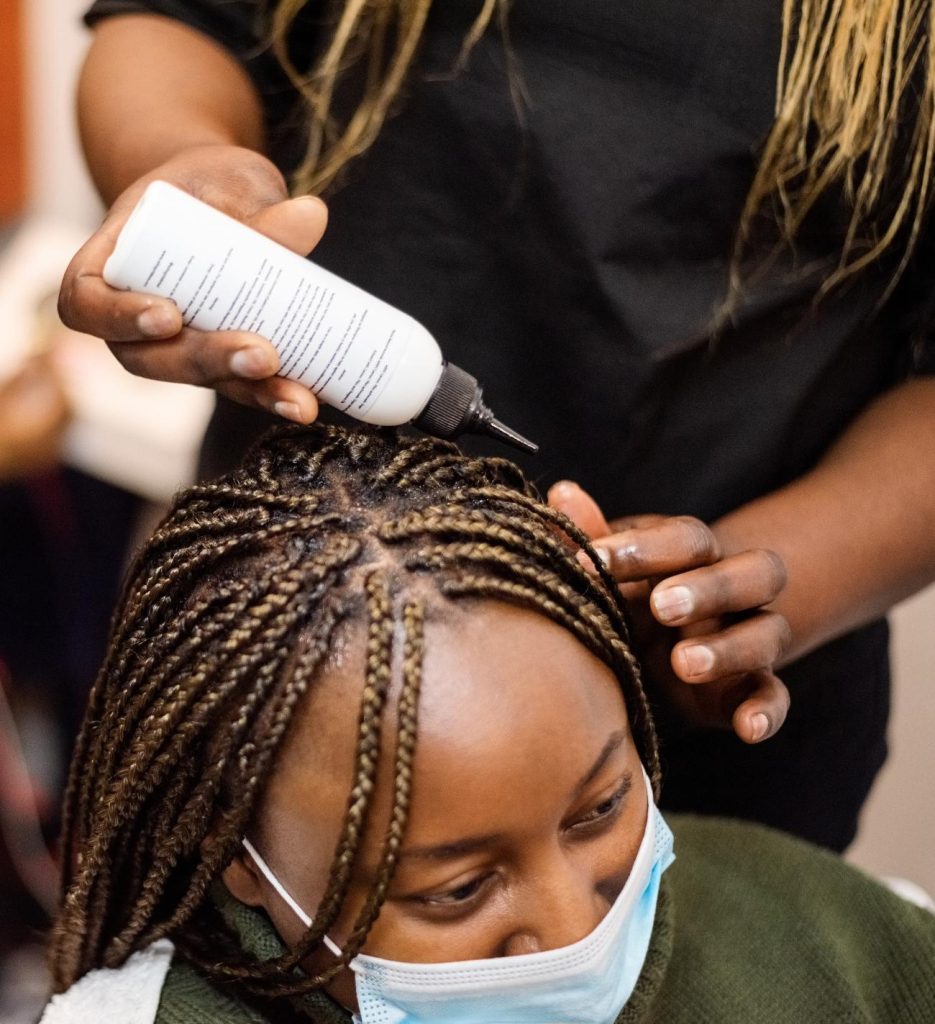 Mira Costa improves to 22-1 with another impressive performance 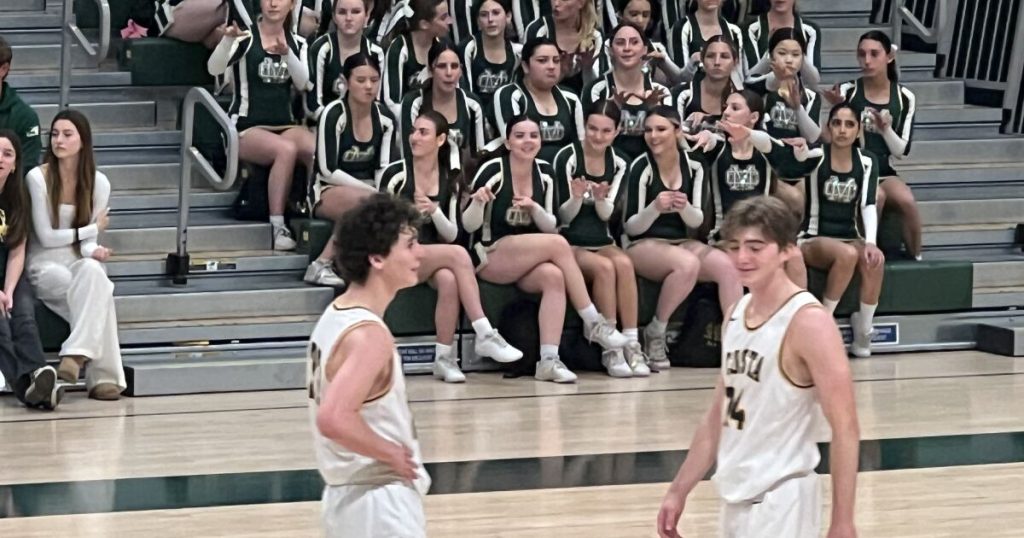 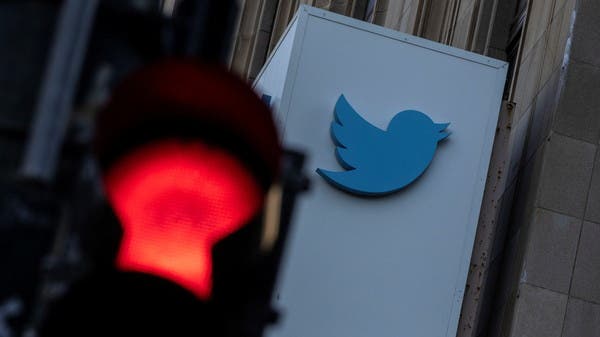