SOFIA, Bulgaria -- Bulgaria will allow a Black Sea refinery owned by a Russian oil company to keep operating and exporting oil products to the European Union until the end of 2024 despite warnings by Brussels that it is against the bloc’s sanctions.

The deal between Bulgaria and Russian-owned Lukoil will give an additional 350 million-euro (dollar) boost to Bulgaria's budget, according to estimates by the government in Sofia.

“We achieved something very important: from January 1 . . . 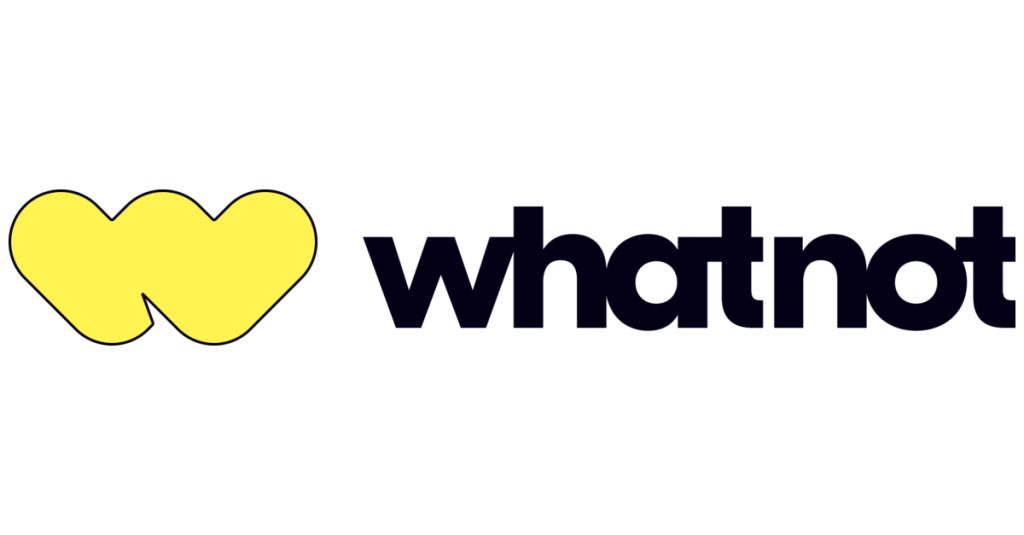 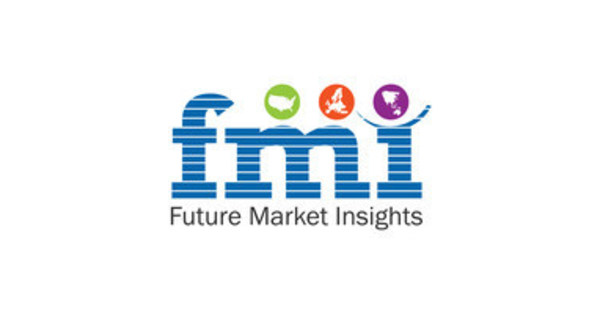