Fresh allegations of racist slurs being used at a BYU athletic event have emerged, a month after similar claims involving the Duke volleyball team.

Five women’s soccer players from a visiting team told the Guardian they heard the N-word being directed at them and their teammates from the crowd during a game at BYU in 2021. Players had knelt for the national anthem to protest racial and social injustice when they say they heard shouts from the crowd.

US forces monitor Mideast skies at Qatar base amid World Cup 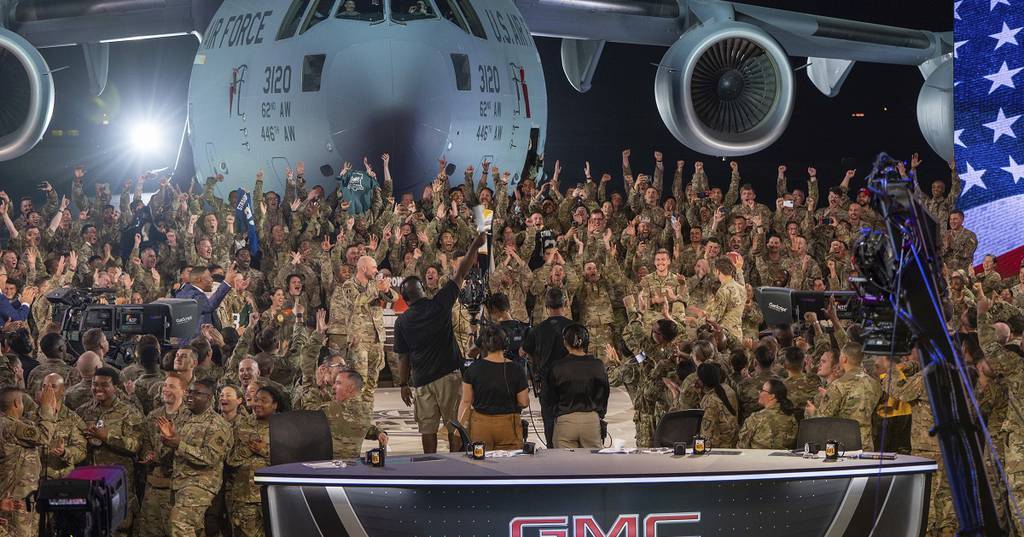 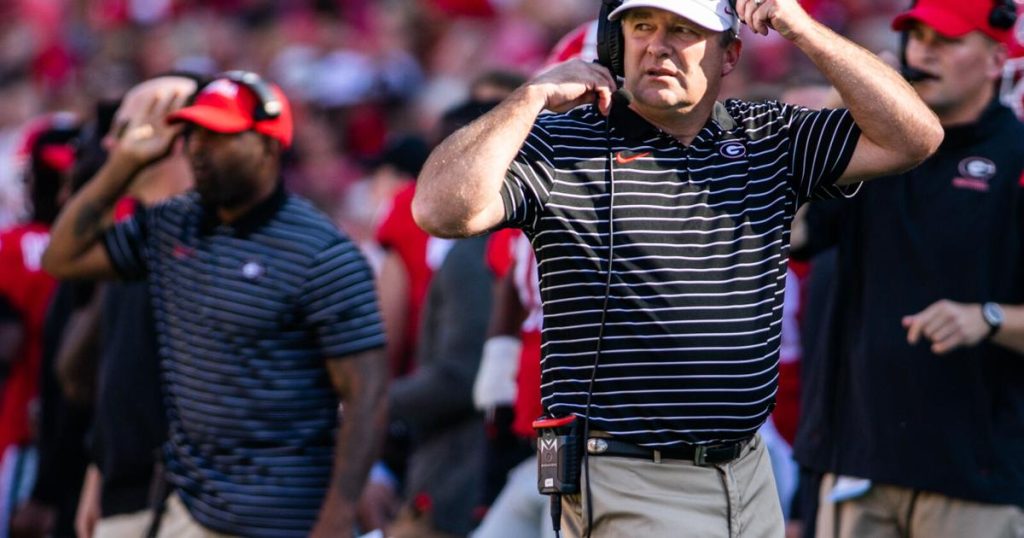