The traditional Thanksgiving games have come and gone, but there is much more football left to be played before the final regular-season Saturday slate.

Several teams will take to the field a day early on Black Friday, ending their respective regular seasons before conference championship weekend. This season, that includes a sampling of five games involving at least one ranked team.

The headliner among those is N.C. State at No. 17 North Carolina, the latter of which can still finish the season as a one-loss ACC champion — and a potential problem for . . . 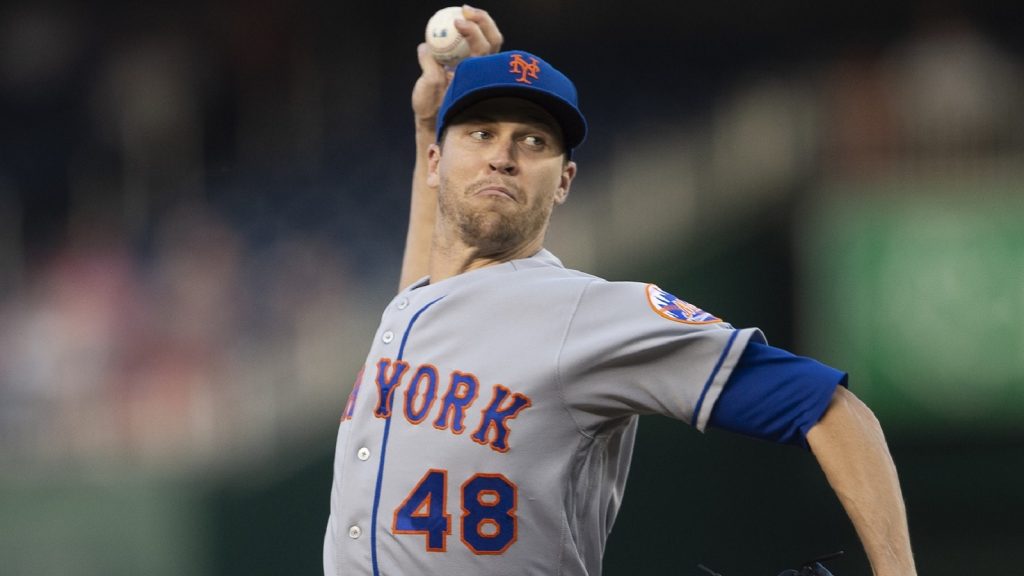 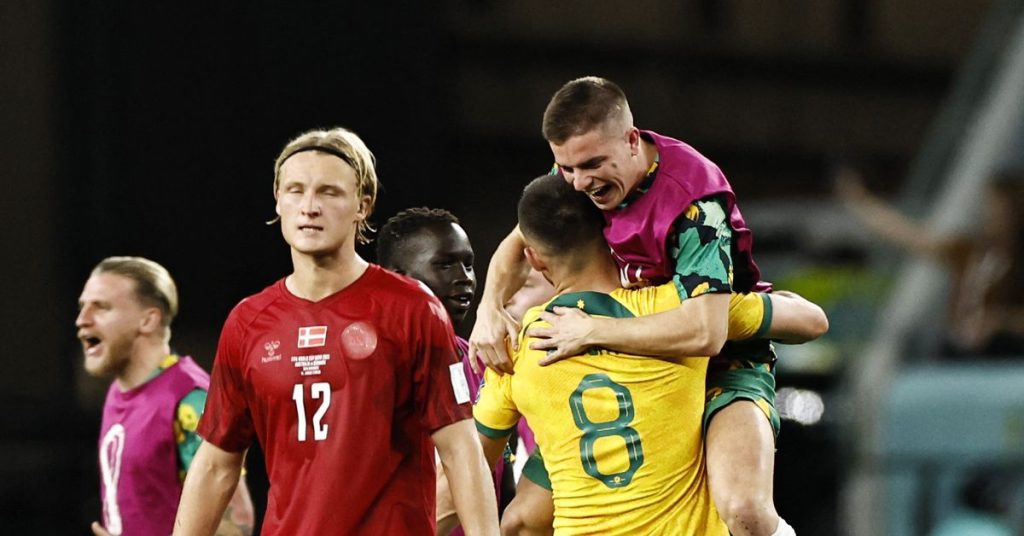 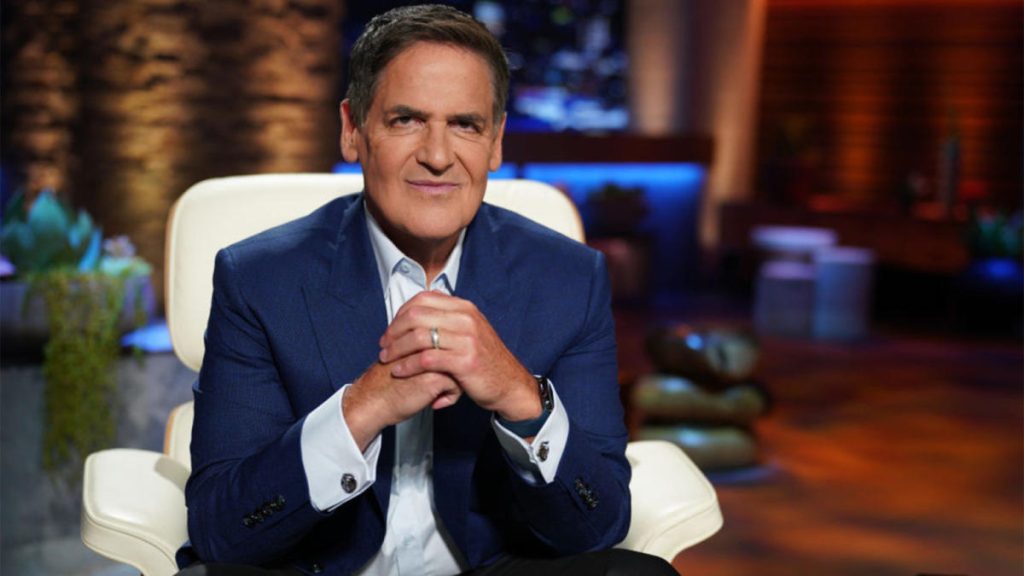 The Feverish, Beautiful Madness Of The World Cup 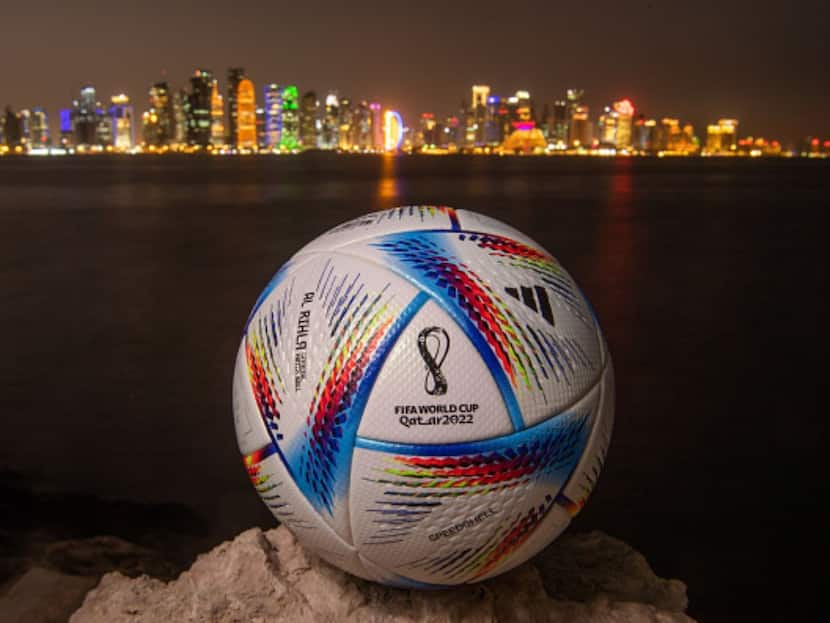