Female athletes were the main target of online abuse during this year’s World Championships, a World Athletics study has found.

According to the research, which captured almost half a million posts on Twitter and Instagram, almost 60 per cent of abusive messages singled out women.

Over 40 per cent of those detected were found to be sexualised and sexist in nature, after the accounts of 461 athletes at the World Championships in Eugene were monitored between July 10 and August . . . 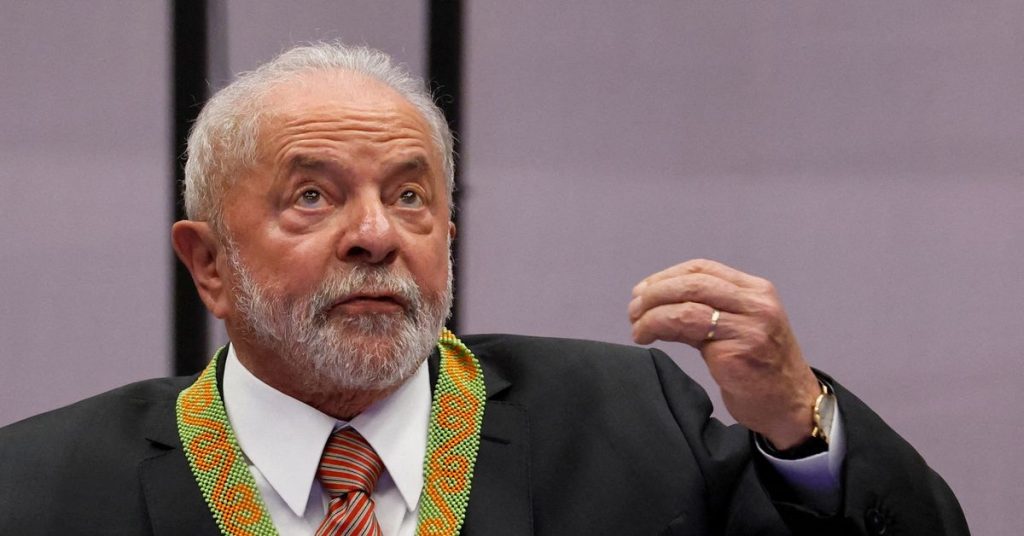 Inside the NFL and Amazon’s Black Friday experiment 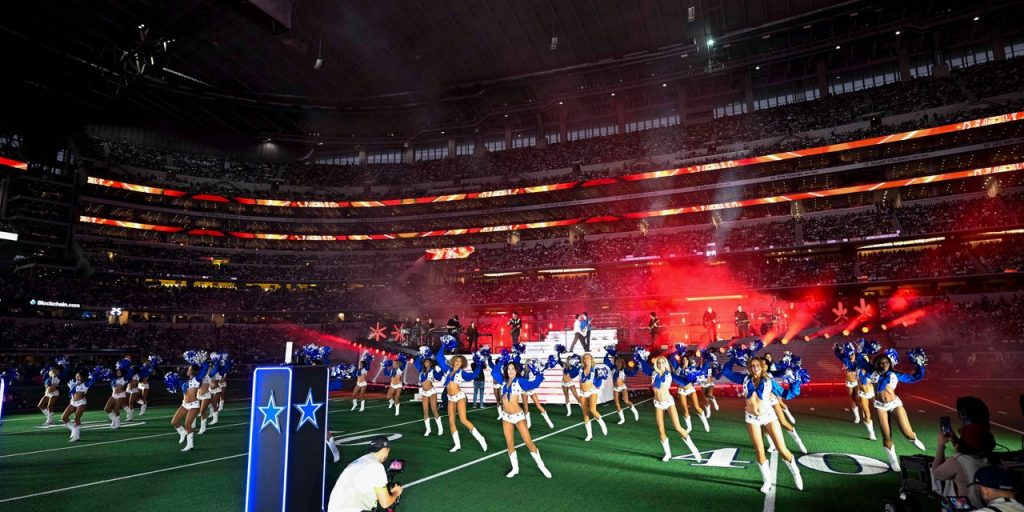