He is the first Black lawmaker to be elected to a top congressional leadership post.

The victory for the New York Democrat is more coronation than competition. The current chair of the House Democratic Caucus, Jeffries has long been seen as the heir apparent to Speaker Nancy Pelosi (D-Calif.). Although Intelligence Committee Chair Adam Schiff (D-Calif.) initially considered a run for the top spot, he ultimately decided against it . . . 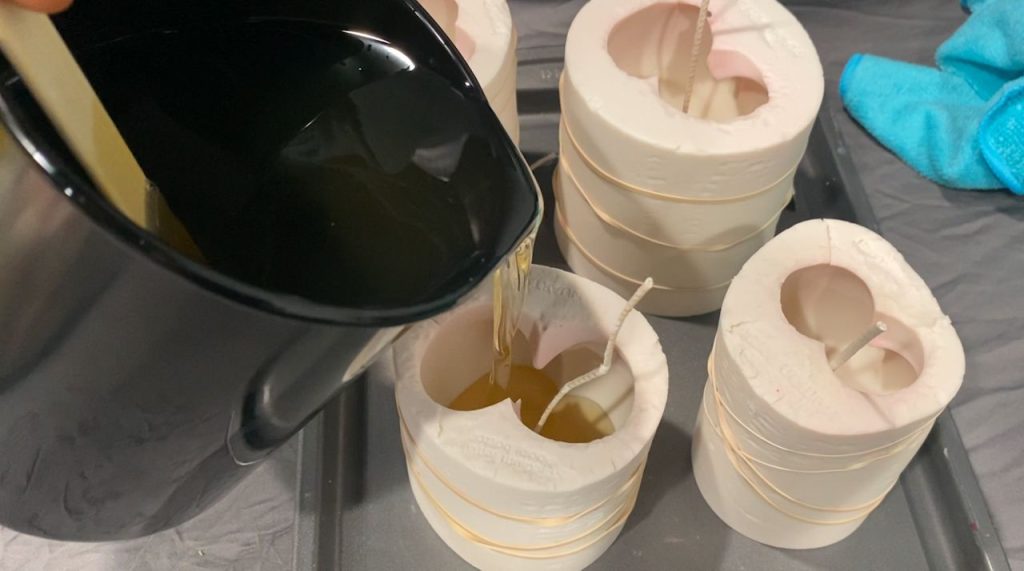 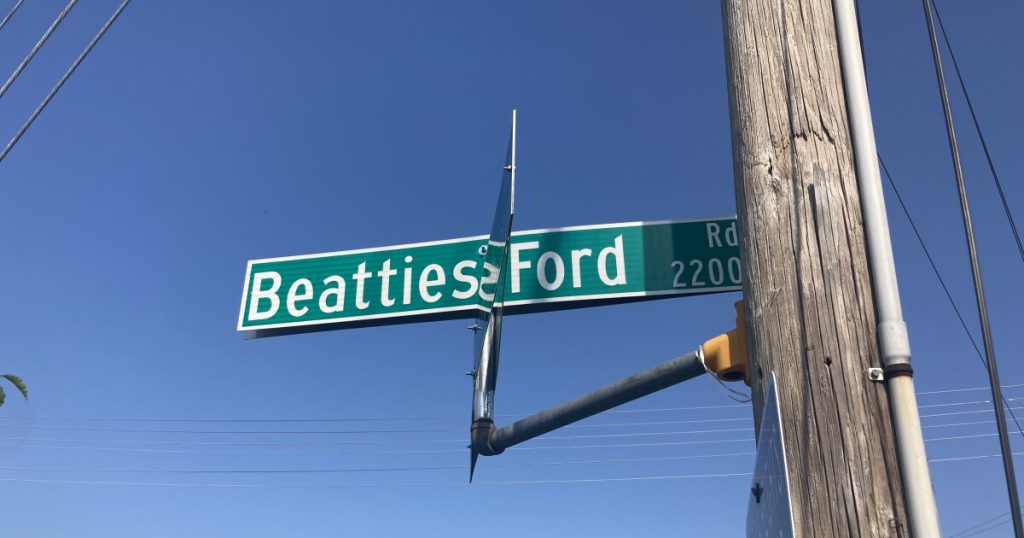 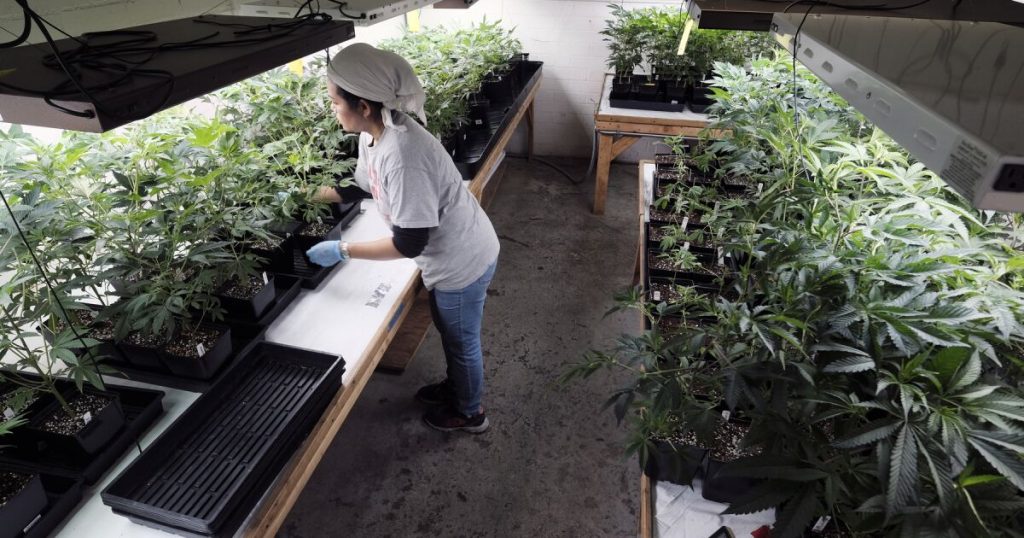 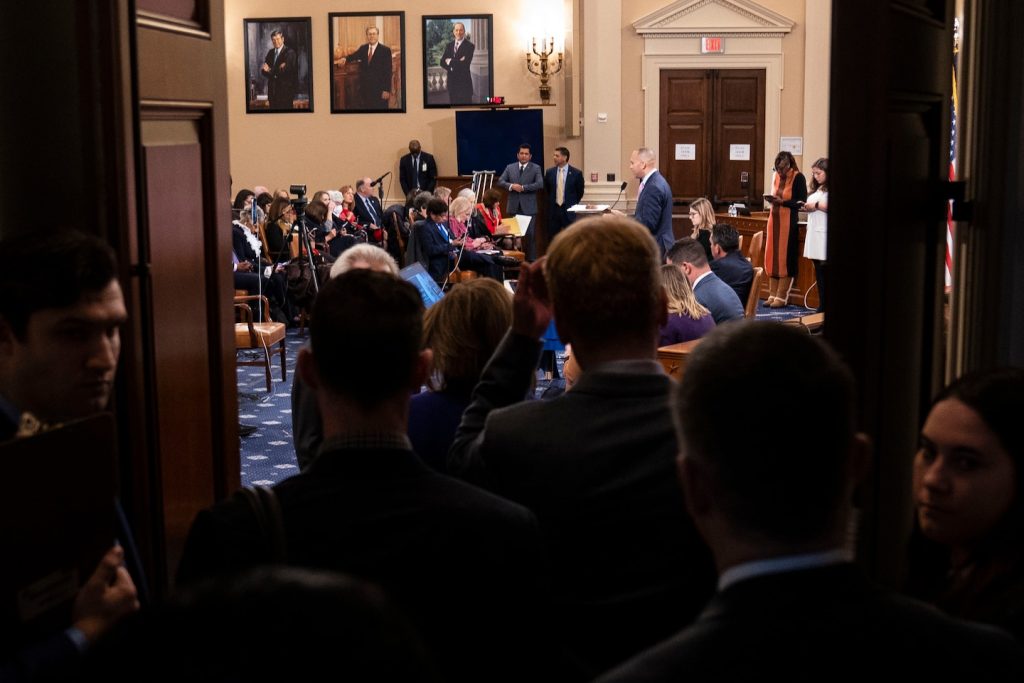 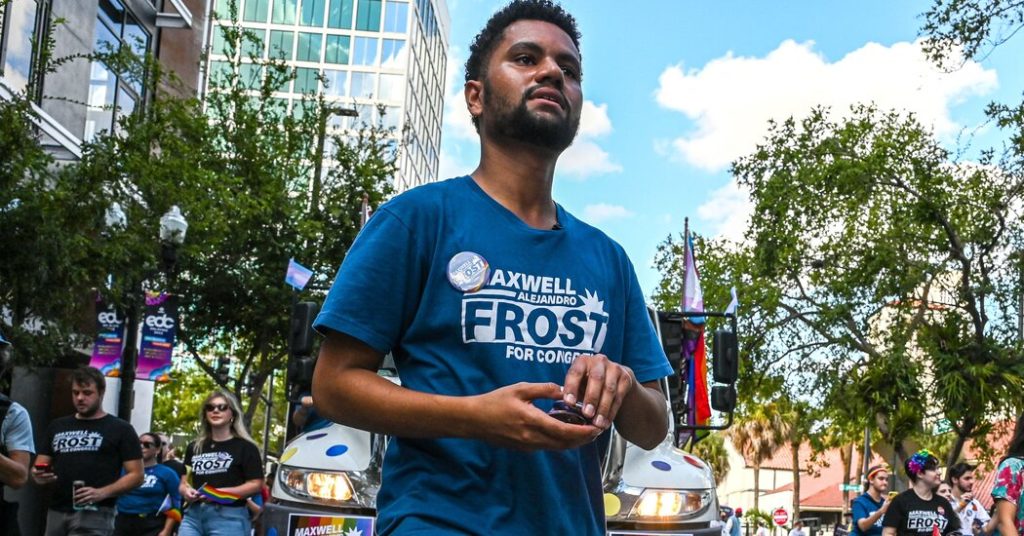