International News: Racism uproar at home threatens to eclipse royal visit to US (12/2/22)

Britain's Prince William and Kate, Duchess of Cambridge meet new "therapy puppy" Alfie, an apricot cockapoo, during a visit to the Clitheroe Community Hospital, in Lancashire, England, on Jan. 20. The Prince and Princess of Wales's first overseas trip since the death of Queen Elizabeth II, which begins Wednesday, will show the world as much about what they are not as who they are.

LONDON -- Renewed allegations of racism at Buckingham Palace threatened to overshadow Prince William's trip to the United States after campaigners said the palace needed to acknowledge . . .

City businesses find ways to cash in on Black Friday 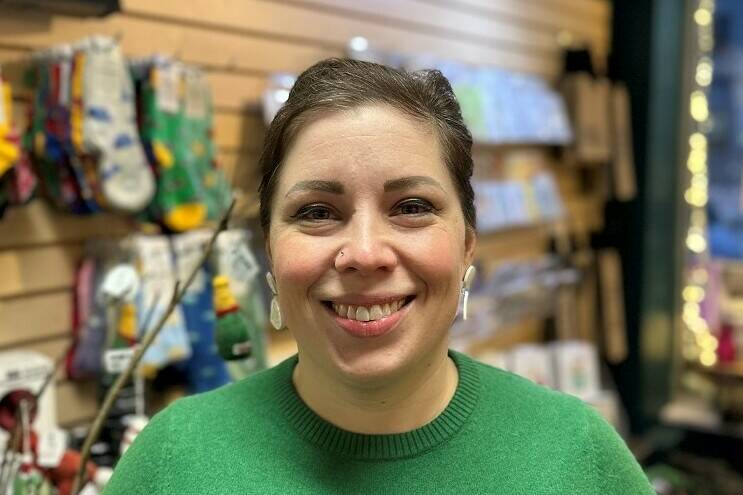 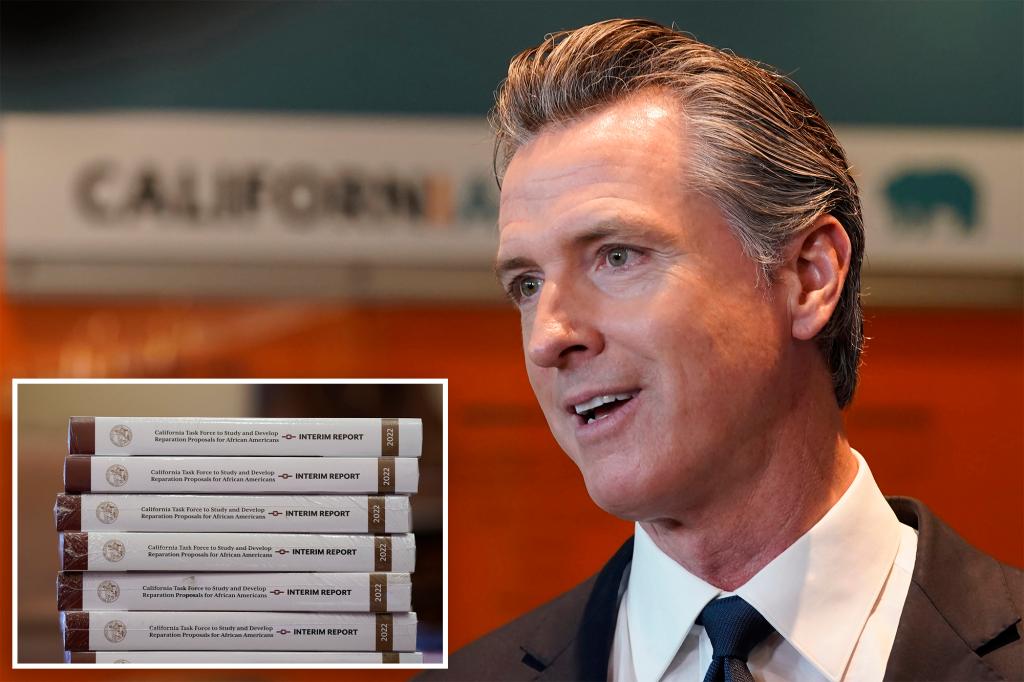