Is the U.S. in a recession? It’s not black and white these days

Confused about whether the U.S. is in a recession? One should be.

The United States’ National Bureau of Economic Research (NBER) has not declared that there is a recession officially even though the old definition most economists use - which is two quarters of contracting GDP growth - indicates the U.S. is in one as of the second quarter.

Black history includes some ‘hard but necessary truths.’ Teaching them is an act of resistance. – The Philadelphia Inquirer 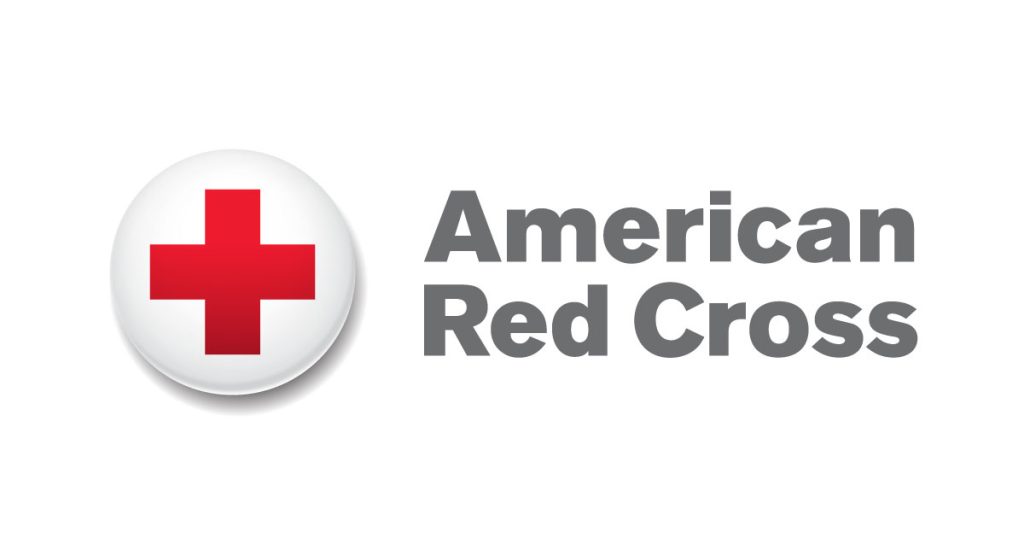 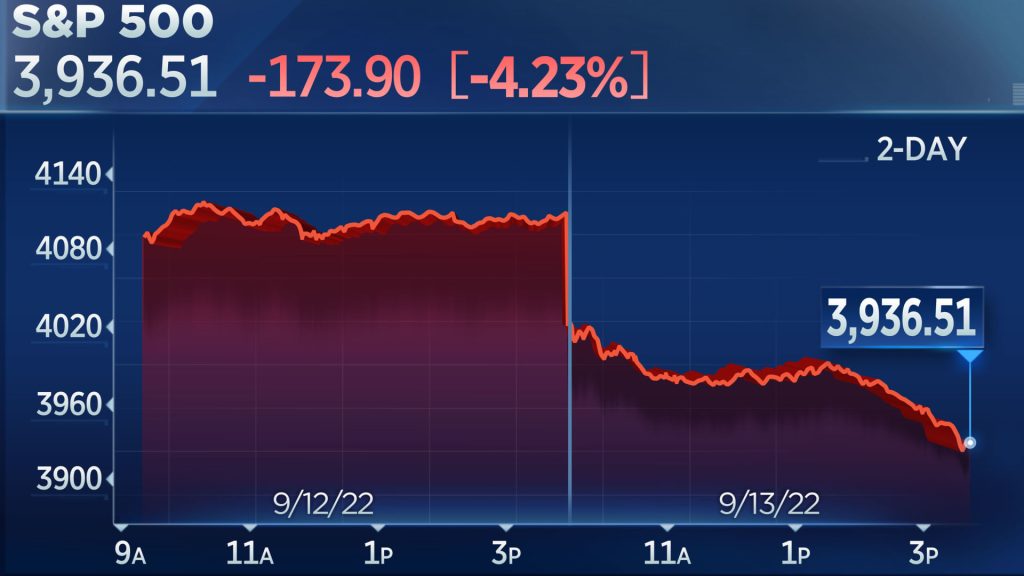