Rosie Brennan is a two-time Olympian in cross-country skiing, who came within seconds of the Olympic podium earlier this year in Beijing. She joined On Her Turf from Lillehammer, Norway, where she’s set to race at a World Cup this weekend. Brennan, who’s also celebrating her 34th birthday in Lillehammer, will be in Europe competing until April. OHT caught up with her about the Olympics, her plans for the future, being a mentor, and getting more women involved in winter sports – something U.S. Ski and Snowboard is working toward as part of . . . 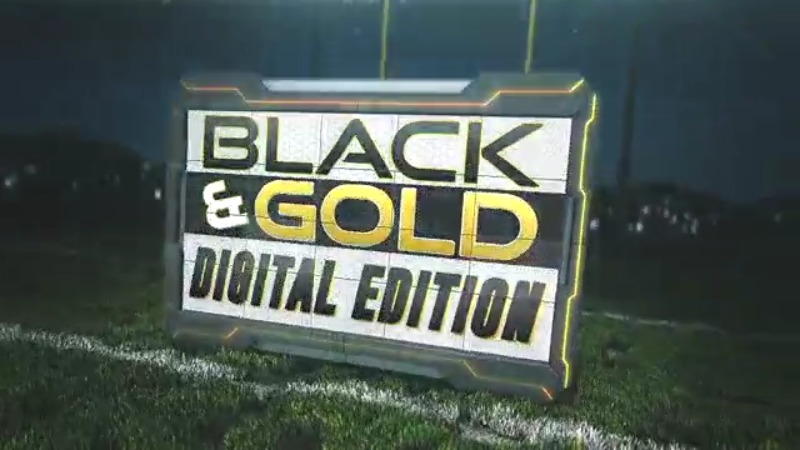