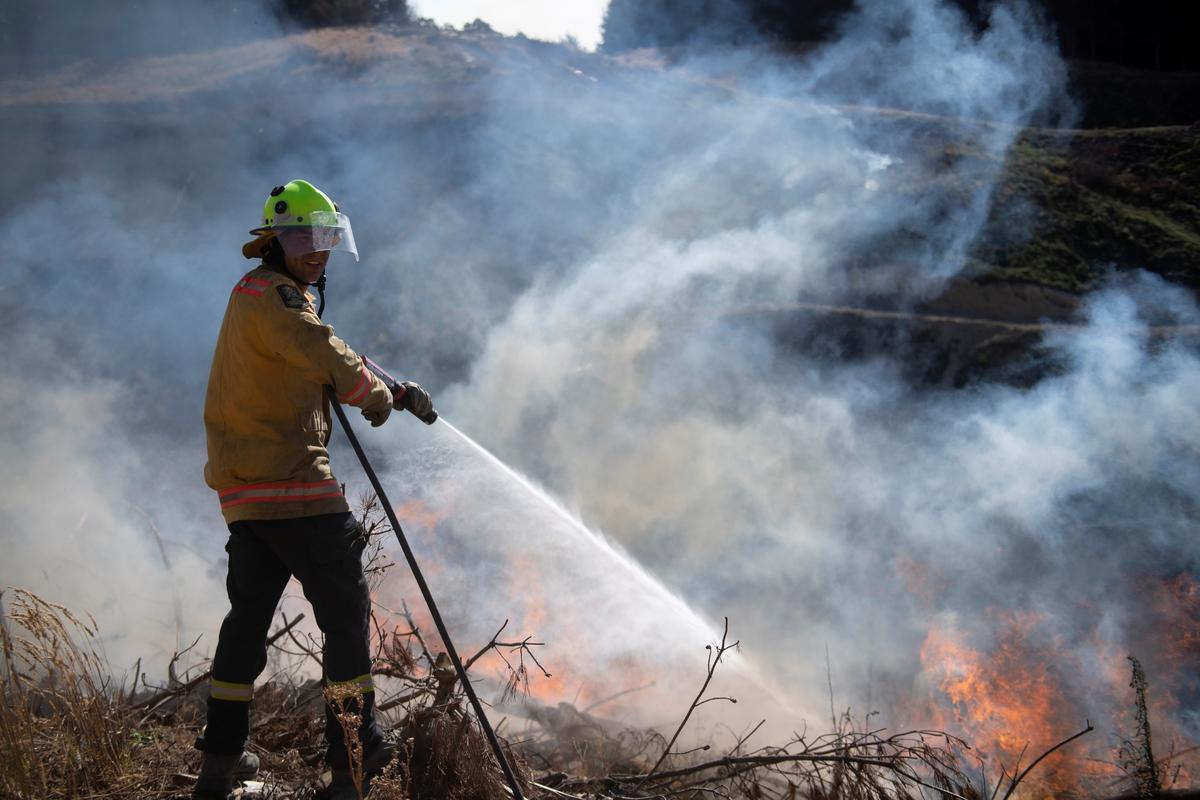 SYDNEY (Reuters) – Strong winds on Sunday are expected to fan forest fires that have been burning for a week through New Zealand’s South Island, forcing thousands of people from their homes, with more residents expected to flee, officials said.

No deaths have been reported and only one home destroyed.

“There is some concern about predicted high winds this afternoon, which are expected to test the control lines,” the agency said.

Early on Sunday, 155 firefighters were battling the blaze on the ground with air support from 23 helicopters and 3 fixed wing planes, the agency said, making it the largest aerial firefight on record in New Zealand.

Up to 3,000 people have been forced to leave the Wakefield and Pigeon Valley areas, NZ Civil Defence Controller Roger Ball told a Saturday news conference on Saturday.

More people were likely to be forced from their homes on Sunday.

“When you have to leave your home and in some cases your livestock and animals and you don’t know what’s become of them, and you’re staying with friends and family, then it’s an uncertain situation for everybody,” she told Reuters by telephone.

Much of the affected area south of Nelson was used for forestry but it also has many small farms. Some livestock has also been moved to safety.

Fires started on Monday and Tuesday and quickly spread. On Wednesday, authorities declared a state of emergency.

Hundreds of volunteer and professional firefighters, police, civil defense and military personnel are battling the fires.