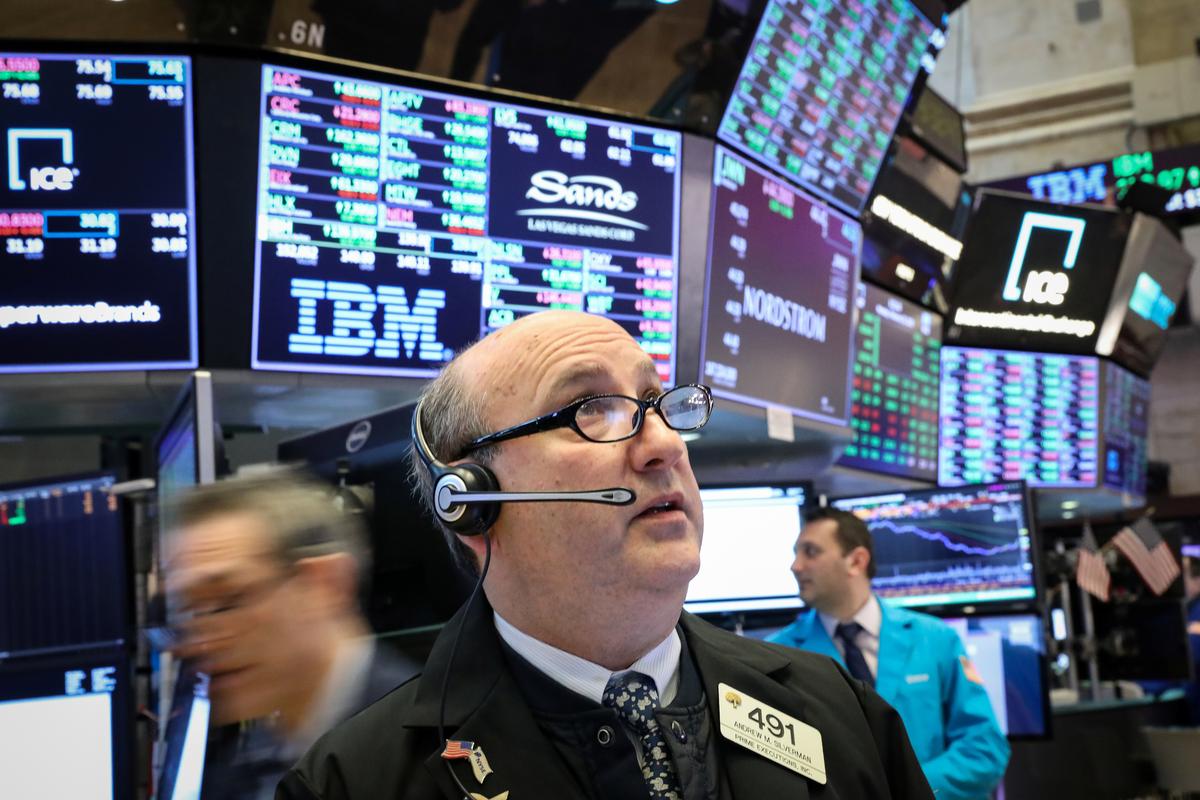 The issues the United States faces with China are “too serious” to be resolved by promises to purchase more U.S. goods and structural changes by China is needed, Lighthizer told a Congressional hearing.

They are the first public comments from the U.S.’s lead negotiator since President Donald Trump said on Sunday he would delay a self-imposed March 1 deadline to raise tariffs on Chinese imports, citing progress in the talks.

“When news like this comes out from the White House that we still have ways to go it sounds the alarm bells and these people who are optimistic suddenly go on the defensive,” said Ryan Nauman, market strategist at Informa Financial Intelligence in Zephyr Cove, Nevada.

Markets started on a weaker footing after the second U.S.-North Korean nuclear summit kicked off in Vietnam and on heightened tensions between India and Pakistan.

Of the 11 major S&P sectors, six were trading lower, with a 0.24 percent fall in technology stocks weighing the most. Microsoft Corp and Intel Corp were the biggest drags on the sector.

However, losses on the S&P 500 were limited as a rise in oil prices boosted the energy sector, which rose 0.74 percent. Exxon Mobil Corp and Chevron Corp rose about 1 percent each. [O/R]

Federal Reserve Chair Jerome Powell testified before the House Financial Services Committee on Wednesday. He had stood by the central bank’s “patient” stance on interest rates in his testimony to a Senate panel on Tuesday.

Optimism on the trade front and dovish signals from the Fed have boosted equities in recent weeks, with the S&P 500 index just 5 percent away from its record closing high hit in late September.

Best Buy Co Inc jumped 16.8 percent after the consumer electronics retailer beat analysts’ estimates for quarterly same-store sales, while announcing a hike in dividend and a plan to buy back shares

Investors also awaited Commerce Department’s advance fourth-quarter gross domestic product report on Thursday, which will include some of the data that would normally go into the second GDP estimate.

Reporting by Shreyashi Sanyal and Medha Singh in Bengaluru; Editing by Anil D’Silva