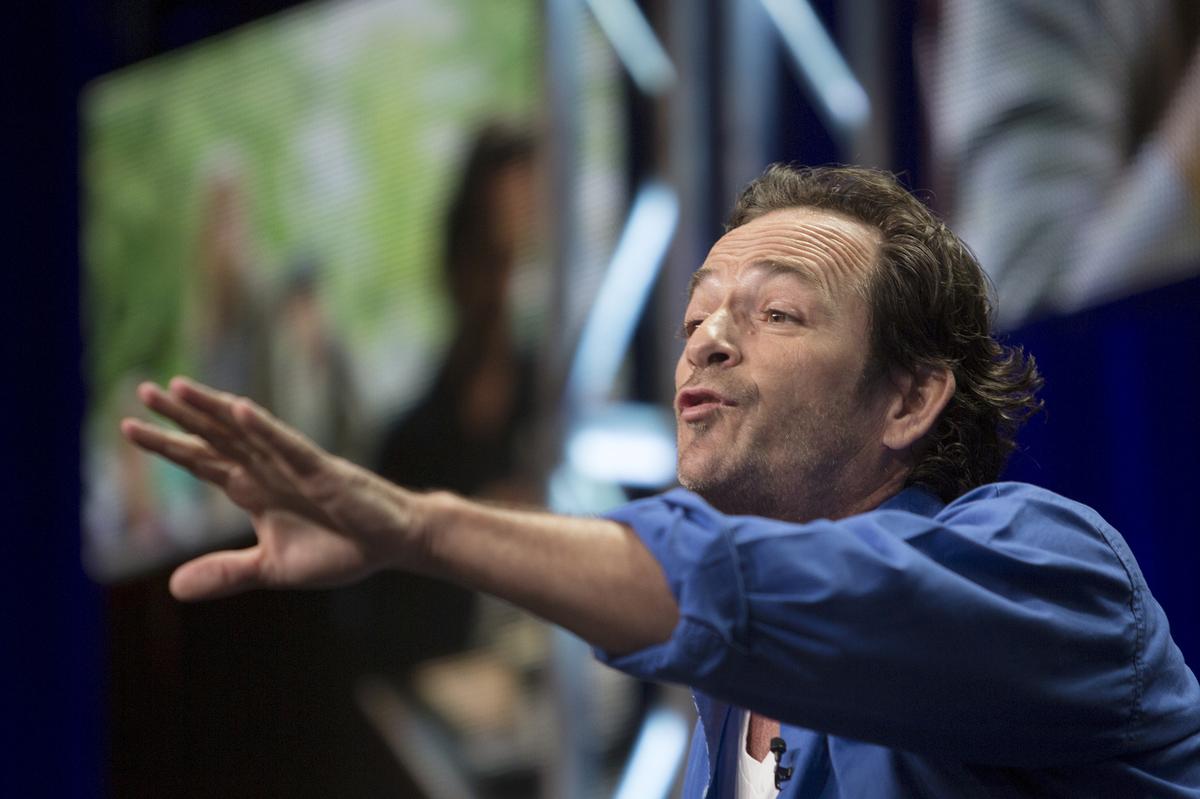 LOS ANGELES (Reuters) – Former “Beverly Hills, 90210” star Luke Perry is in the hospital under observation, his publicist said on Thursday, following a report he suffered a stroke at his Los Angeles home.

Celebrity website TMZ said Perry, 52, was rushed to hospital on Wednesday morning after suffering what it described as a “massive stroke.”

“Mr. Perry is currently under observation at the hospital,” his representative said in a statement, without giving any details.

Perry currently plays Fred Andrews on the teen television series “Riverdale” but is better known for his role as the handsome loner Dylan McKay on “Beverly Hills, 90291,” which was set around a group of students living in the upscale southern California city.

Perry was taken ill the same day that Fox television announced it was reviving the series with many of the original cast, including Jason Priestley, Jennie Garth and Tori Spelling. Perry was not among those announced as returning for the limited run of six new episodes this summer.

Perry’s former co-stars expressed their support on social media. “My friend. Holding you tight and giving you my strength. You got this,” Shannen Doherty posted on Instagram, while Ian Ziering wrote, “Let us all say a prayer for his speedy recovery.”