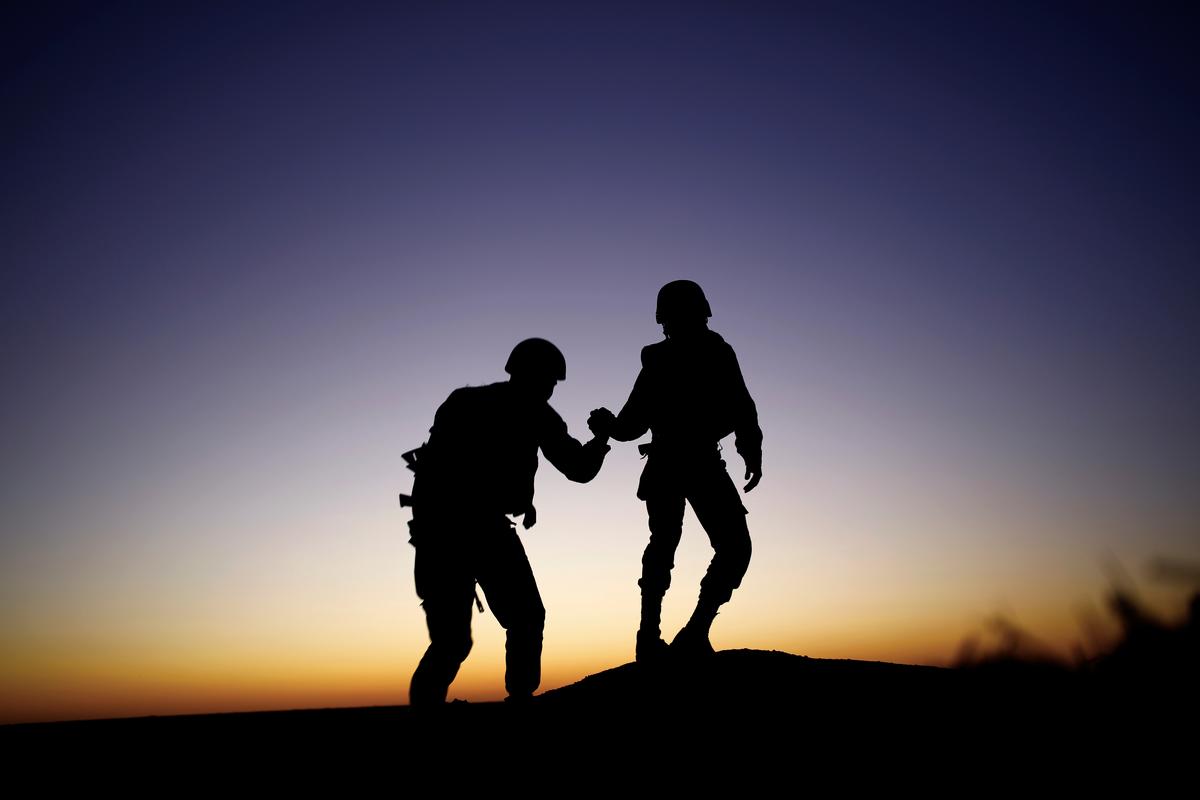 FILE PHOTO – Israeli soldiers are seen next to the border fence between Israel and the Gaza Strip as Palestinians protest on the Gaza side of the border, Israel November 2, 2018. REUTERS/Amir Cohen

GENEVA (Reuters) – United Nations investigators said on Thursday Israeli security forces may have committed war crimes over the killing of 189 Palestinians and wounding of more than 6,100 at weekly protests in Gaza last year.

“The Israeli security forces killed and maimed Palestinian demonstrators who did not pose an imminent threat of death or serious injury to others when they were shot, nor were they directly participating in hostilities,” the panel report said.

The panel had confidential information about those believed to be responsible for the killings, including snipers and commanders, which was being given to U.N. High Commissioner for Human Rights Michelle Bachelet for her to share with the International Criminal Court (ICC), it said.

Protests have been held at the frontier between Israel and the Gaza Strip since last year, calling for the easing of an Israeli blockade of the territory and recognition of the right of Palestinian refugees there to return to homes in Israel.

Israel has said its forces opened fire to protect the frontier from incursions and attacks by armed militants.